What is Gross National Product (GNP)? 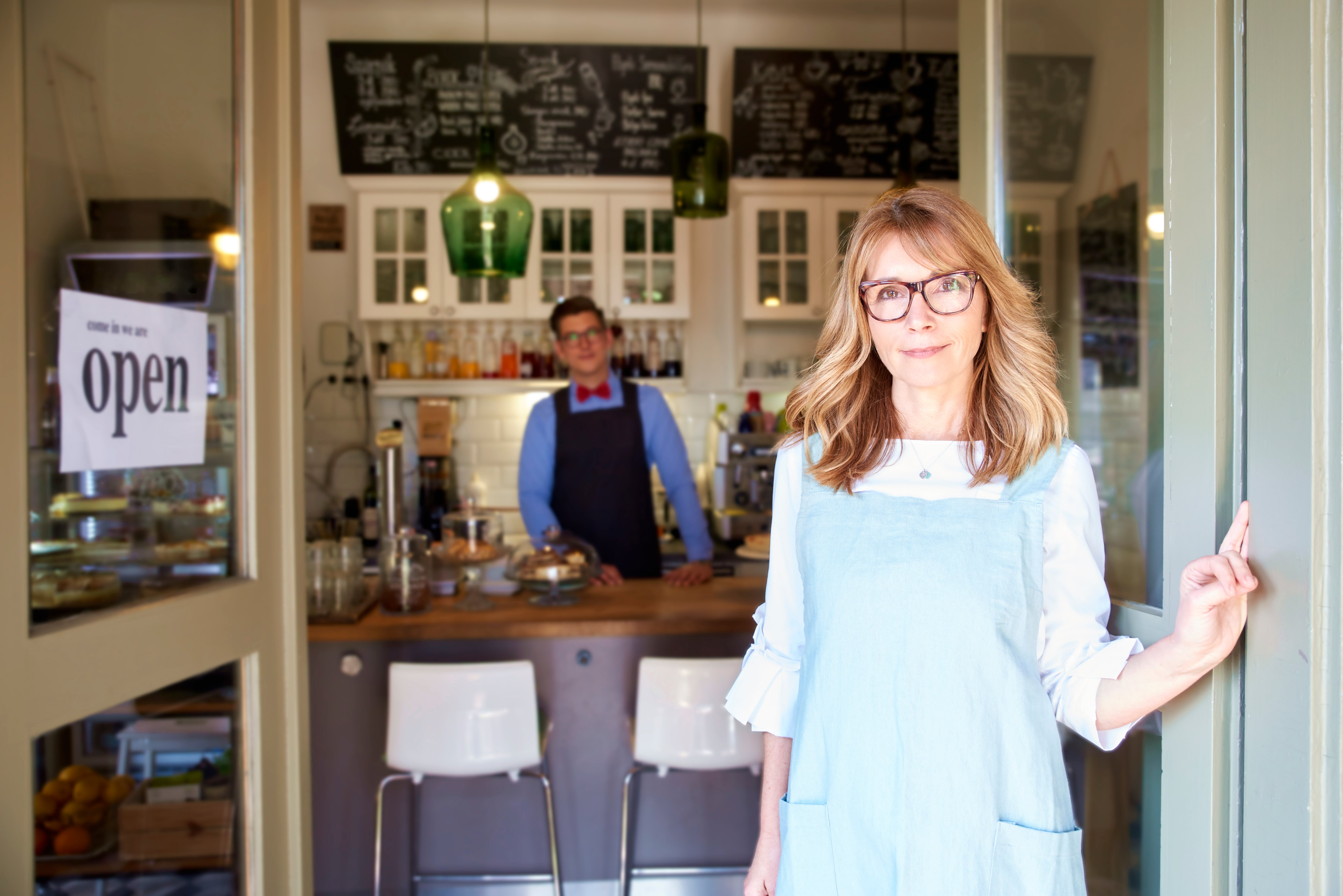 Gross national product (or GNP) is a term you might remember from your college economics class, but many people are fuzzy on what it actually means. In short, it’s a calculation that helps economists quantify how much wealth is in a country’s economy during a given time period.

Understanding GNP is important as it provides a pretty significant snapshot of a country’s economic growth. It’s worth noting, however, that gross national product is a little different from gross domestic product (or GDP). We’ll break this down in just a second.

So what is the gross national product? A country’s GNP reflects the market value of all goods and services put out by its citizens—no matter where they’re produced. For example, if a U.S. company manufactures some of its goods in an overseas plant, the value of those goods counts toward the GNP of the United States. When making the calculation, GNP doesn’t care about where you set up shop because citizenship is all that matters.

GNP is one metric used to measure the economic output and well-being of a country.

How is GNP calculated?

GNP looks at all the final goods and services produced by a country, then determines its total monetary value. Making this determination is where things get a little confusing, but stay with us. To calculate it, you add up the following:

At this point, you take the total and subtract any domestic production by foreign firms, In other words, foreign companies that produce goods in the U.S.

Most economists talk about GNP as it relates to the past. For instance, if it went down 1 percent since last quarter, we’d say that the economy contracted by 1 percent. The inverse is also true.

Are there any limitations with GNP?

While GNP does count as one way to measure the economic health of a country, it does have its limitations. For starters, the productive output of someone who holds dual citizenship may inadvertently be claimed by two different countries. For instance, if a U.S. citizen moves to Canada and begins manufacturing medical products, then her manufacturing efforts would be counted twice when global GNP is estimated.

What’s the difference between GNP and GDP?

Political pundits talk a lot about GDP, and with good reason: It speaks volumes about a country’s economic health. As we hinted at above, it’s a little different from the gross national product. Both measure how much wealth is in an economy but they take a slightly different approach.

The GDP is the total of a country’s economic output within its borders. That means that unlike GNP, it does not take foreign and domestic ownership into account.

Let’s pretend there’s a German company that has a plant in the U.S. from which they manufacture and sell goods. The value of those goods is added to the GDP of the United States because the bulk of economic activity is happening here. If we were talking GNP, however, that value would be credited to Germany.

When figuring its GDP, the United States uses some of the same criteria used for calculating the GNP:

Important to note: The term real GDP comes up once the dollar value is adjusted for inflation.

So, what is the GNP used for?

While a country’s GNP is a respected indicator of economic stability, it doesn’t always paint the whole picture. GDP is generally considered the go-to metric to use when comparing global economies.

GDP is also something that means a lot to Wall Street. When GDP growth is on an uptick, it means the economy has momentum. Employers might be adding more jobs, which is a sign of profits on the horizon. As such, we may see stock prices go up. On the flip side, when GDP shrinks, it tends to have the opposite effect. Economists may forecast lower profits for companies, which may drive stock prices down.

These aren’t things we really have much control over, so try not to stress over it. When all is said and done, things like the GNP and GDP represent a country’s economic well-being during a given moment in time. Like everything else, they tend to fluctuate. 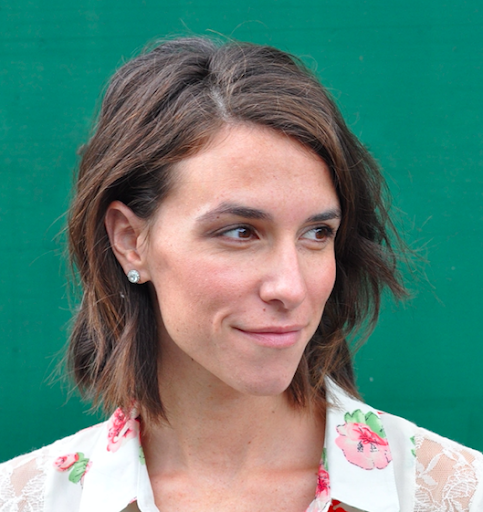 Marianne Hayes is a content strategist and longtime freelance writer who specializes in personal finance topics.