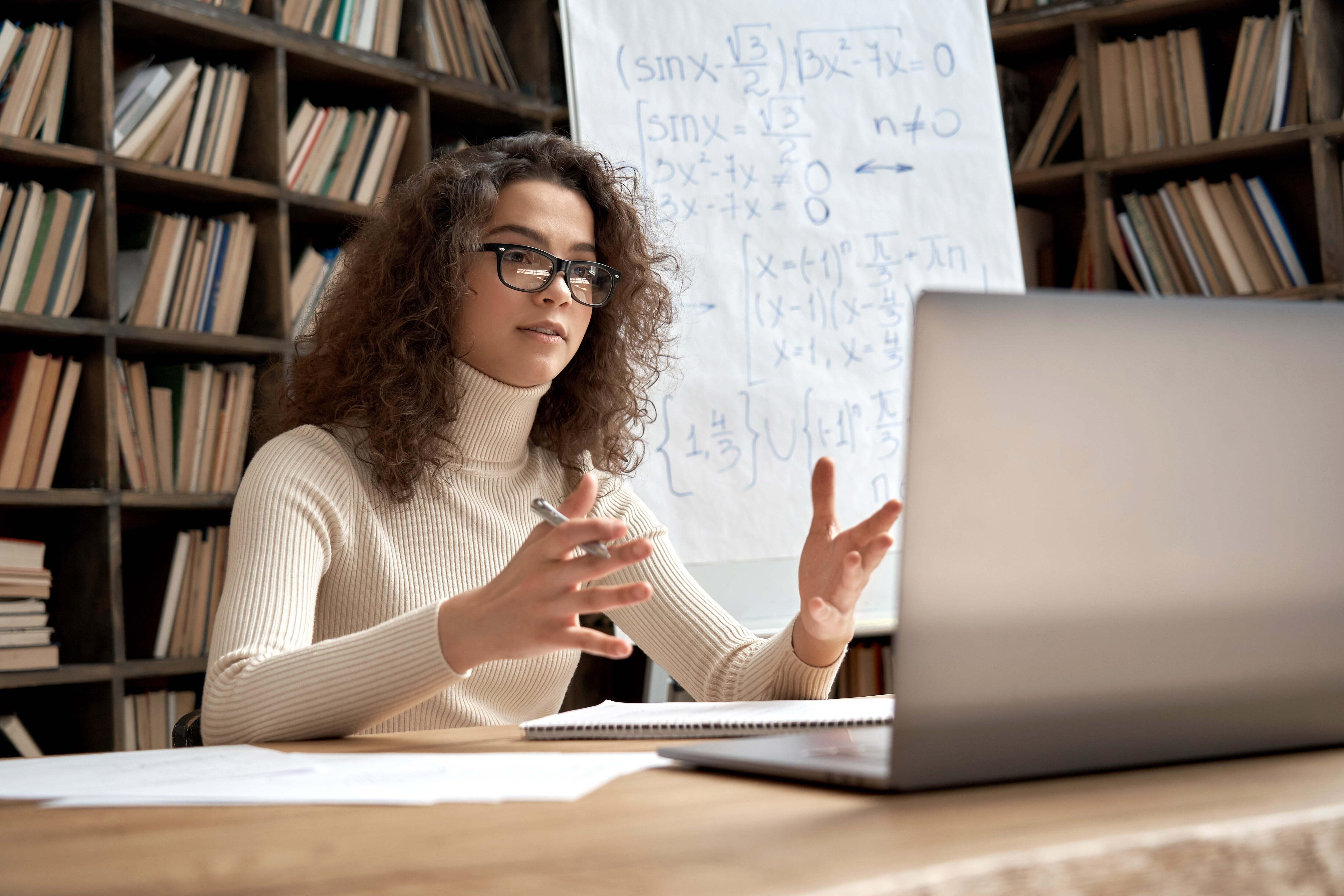 In March 2019, Lenny Rachitsky, 40, was at a crossroads. He’d just left a seven-year gig as a product manager at Airbnb, and he knew it was time for a change.

A product manager is responsible for developing products at an organization, like its website or app. They manage the team that builds products, hone their functionality, and help launch them.

During Rachitsky’s time at Airbnb, his achievements included helping to launch the Superhost program and revamping the review system. He thought he could parlay that and other experiences into his next move.

“I started tinkering around with start up ideas,” he says, “and in parallel, I started doing a little bit of writing, sharing some things I’d learned at Airbnb. And I kind of discovered that I knew a lot more than I thought I did.”

Rachitsky’s Medium blog posts drew enough interest that he “decided to go all in on” a newsletter about product management. Today, Lenny’s Newsletter has more than 100,000 subscribers on Substack and is his main source of income. It generates “over $500,000 a year,” he says.

With the success of his newsletter, online course site Maven reached out to Rachitsky in early 2021 to ask if he’d want to build a live course about product management. He agreed and ran the course twice that year, in March and in December. The first time he made about $100,000 after fees. The second time, he made about $230,000.

Here’s how Rachitsky, who lives in Marin County, California, was able to build a course that brought in six figures.

In part, Rachitsky was interested in the idea of creating a course because he realized, “there’s only so much depth I can go into in the newsletter.” A lot of nuance and detail goes into the product manager role, and a newsletter wasn’t the right medium to dig into all of that.

Plus, “people often ask me, ‘What can I do if I really want to invest in accelerating my career as a product manager?’ And I never had any place to really point them to,” he says. There weren’t many good resources he could recommend.

“I just felt like there was this big opportunity to create a course,” he says. “Kind of like the thing I would want if I was starting out as a product manager.”

Maven offers students cohort, or group-based classes, and gives instructors the freedom to build their courses however they want. Rachitsky felt a three-week course would give him the breadth he needed to cover everything.

“I give six [hour-or-so-long] live lectures and have guest speakers,” he says, adding that, “I also have coaches that split up the group into smaller squads” where students talk about the lectures and some of the challenges they may be facing. 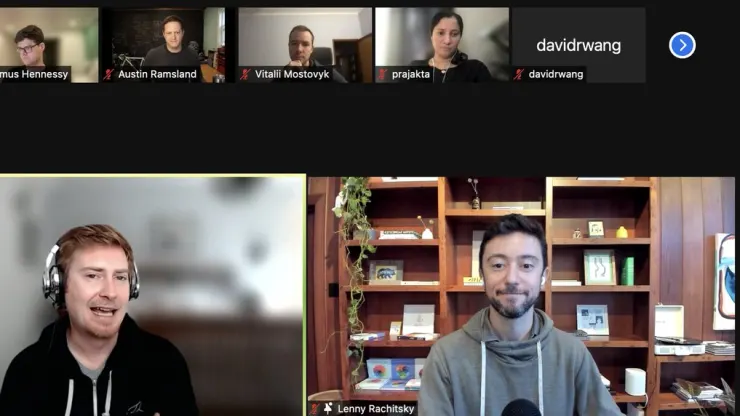 The first time Rachitsky offered the course, 150 students signed up. “I ended up with a waitlist of, like, 2,000 people” if he were ever to run the course again.

Between Maven’s admission rates and Rachitsky’s preferences, about 200 took the course the second time around.

“Initially, I charged $950. Then the second time around, I charged $1,250,” he says. He realized product managers make six figures, and if this course could help attendees get to the next level in the role, they could “get up to like a $500,000 salary,” he says. So the potential return on investment, even for a slightly more expensive course, is high.

“And then there’s just so much content packed into these lectures,” he says. “It ends up being really valuable.”

Start a course that hasn’t been created yet

There are 14 million people who describe their role as “product manager” on LinkedIn, so the gig is a popular one. And Rachitsky finds his audience for the classes is truly cosmopolitan. “There’s a large number of people from Southeast Asia,” he says. “There’s actually a group, they call themselves the ‘night owls,’ who are taking the course at 3 a.m. their time or 2 a.m. or midnight.”

Rachitsky recommends that people who want to find success teaching an online course focus their efforts on a topic that they have a great deal of knowledge in, because with a course “you have to get super tactical and very in depth.” 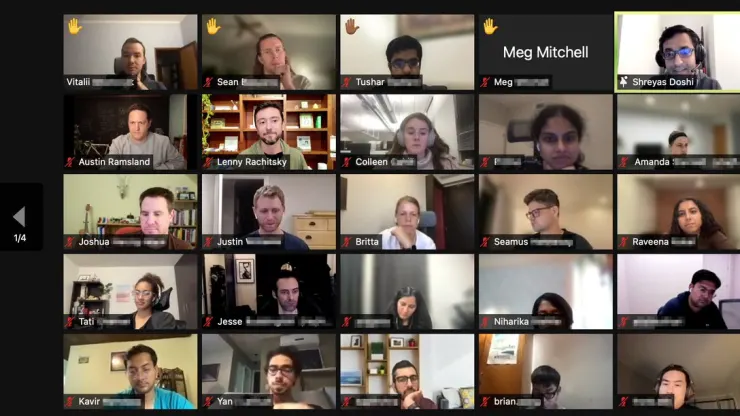 It’s beneficial to try to start a course “that hasn’t already been created,” he says.

Rachitsky already had a built-in audience and a recurring set of questions that really proved his class would fill a gap. If you’re just starting out and doing research on what could work, he recommends googling around for the kind of course you might want to create.

Even if a similar course does exist, “if you can’t even find it when you’re Googling for it,” chances are other people can’t find it either.

Rachitsky sees himself writing the newsletter and offering the course “indefinitely,” as long as there’s demand. “It’s quite a great gig.” 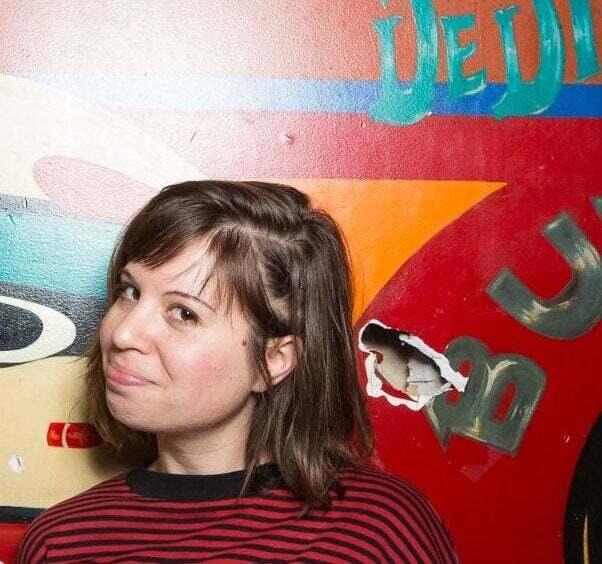