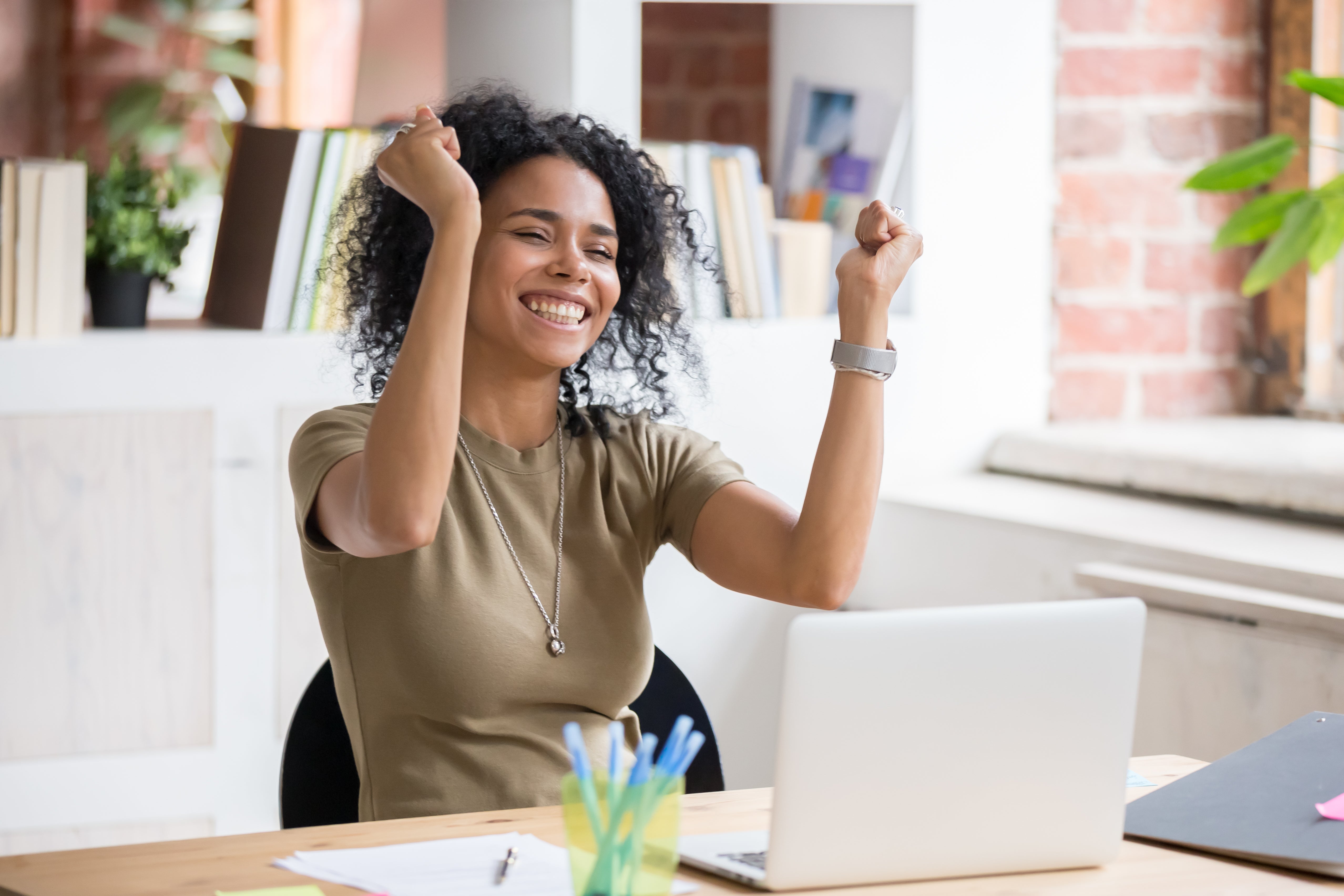 The Great Resignation is still going strong: A record 4.5 million workers quit their jobs in November 2021, according to the latest Labor Department report on January 4.

If you’re looking for a job that pays well, is challenging, isn’t too stressful, offers room for advancement, and provides work-life balance, consider the best jobs in America for 2022, according to the U.S. News & World Report, which released its annual list on January 11.

“The Great Resignation, paired with widespread economic growth over the past year, has led to an inflection point where there are many more job openings than applicants,” Antonio Barbera, consumer advice senior editor at U.S. News & World Report, said in a press release.

In other words, if you’re looking for a change, “now is an excellent time to switch careers,” says Vicki Salemi, career expert at Monster.

All five of the top jobs pay six figures and require specialized undergraduate or graduate degrees. If you don’t qualify yet, don’t give up: It’s easier than ever to get those degrees online, Salemi says. “When there’s a job that requires specific schooling, training, or specific degrees, it’s important to keep your eyes on the prize and realize this is not something that happens overnight.”

The positions are also in expanding fields like technology and health care, meaning that these jobs “are not only in demand right now, but will be in demand for the future and will continue to see demand grow,” Salemi says.

Here are the “best jobs in America” for 2022, how much they pay, and what degree you need to land each, according to U.S. News & World Report.

Information security analysts make sure “hackers and cyberattacks don’t infiltrate the information systems and networks of banks, financial institutions, health care organizations and anywhere else that uses cloud-based services,” according to the report.

Nurse practitioners, who can be called advanced practice registered nurses, have similar responsibilities to doctors, according to the report. They can “diagnose health problems, prescribe medications and more.”

Employment in this field is growing at a much faster pace than the average occupation, according to the Bureau of Labor Statistics.

Medical and health services managers are the workers that run medical practices. They’re responsible for “hiring staff, monitoring budgets, keeping and organizing facility records,” among other things, according to U.S. News & World Report.

Considering how ubiquitous apps are, these jobs aren’t going out of style, according to U.S. News & World Report: “Just about everyone takes advantage of the work done by software developers.” 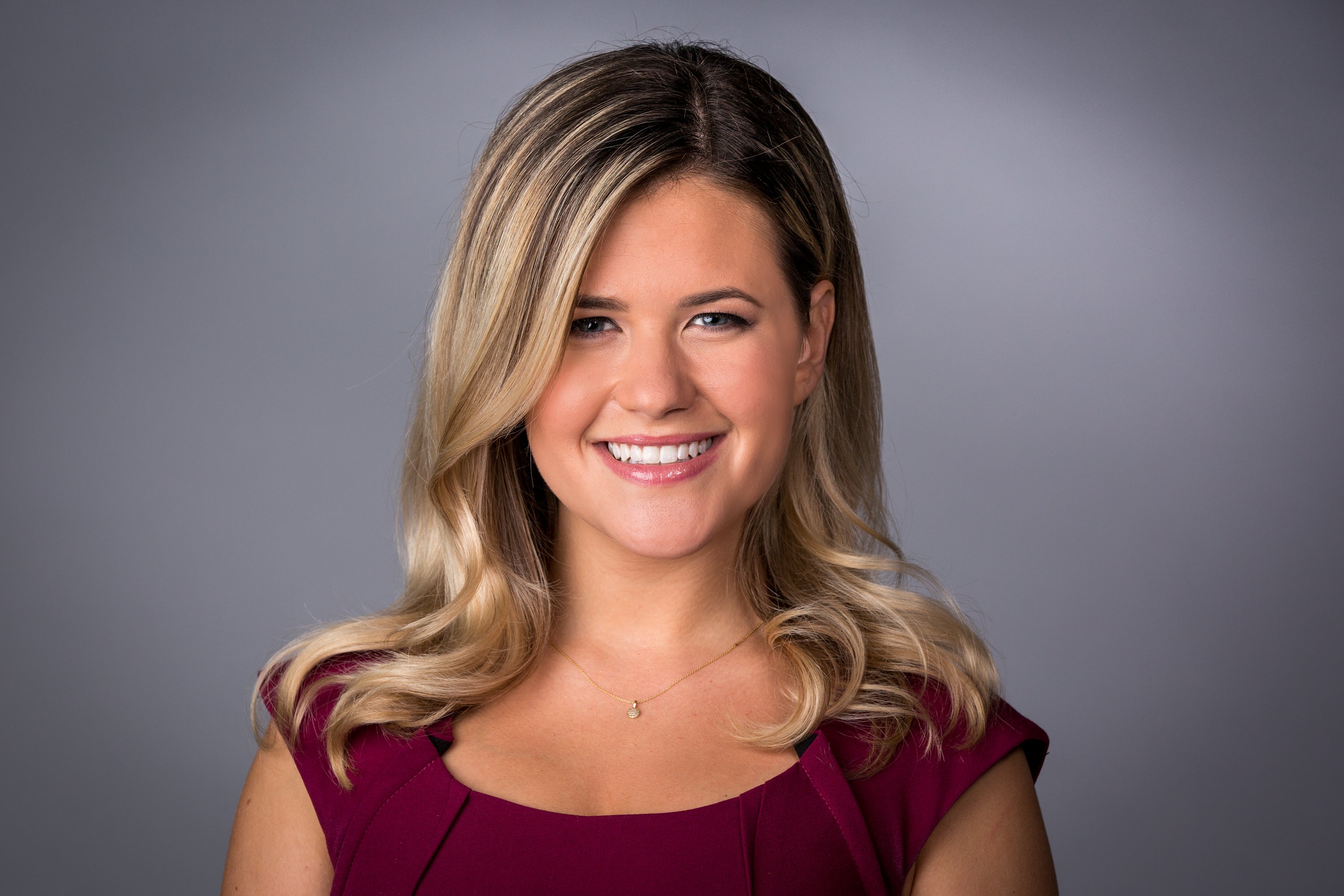 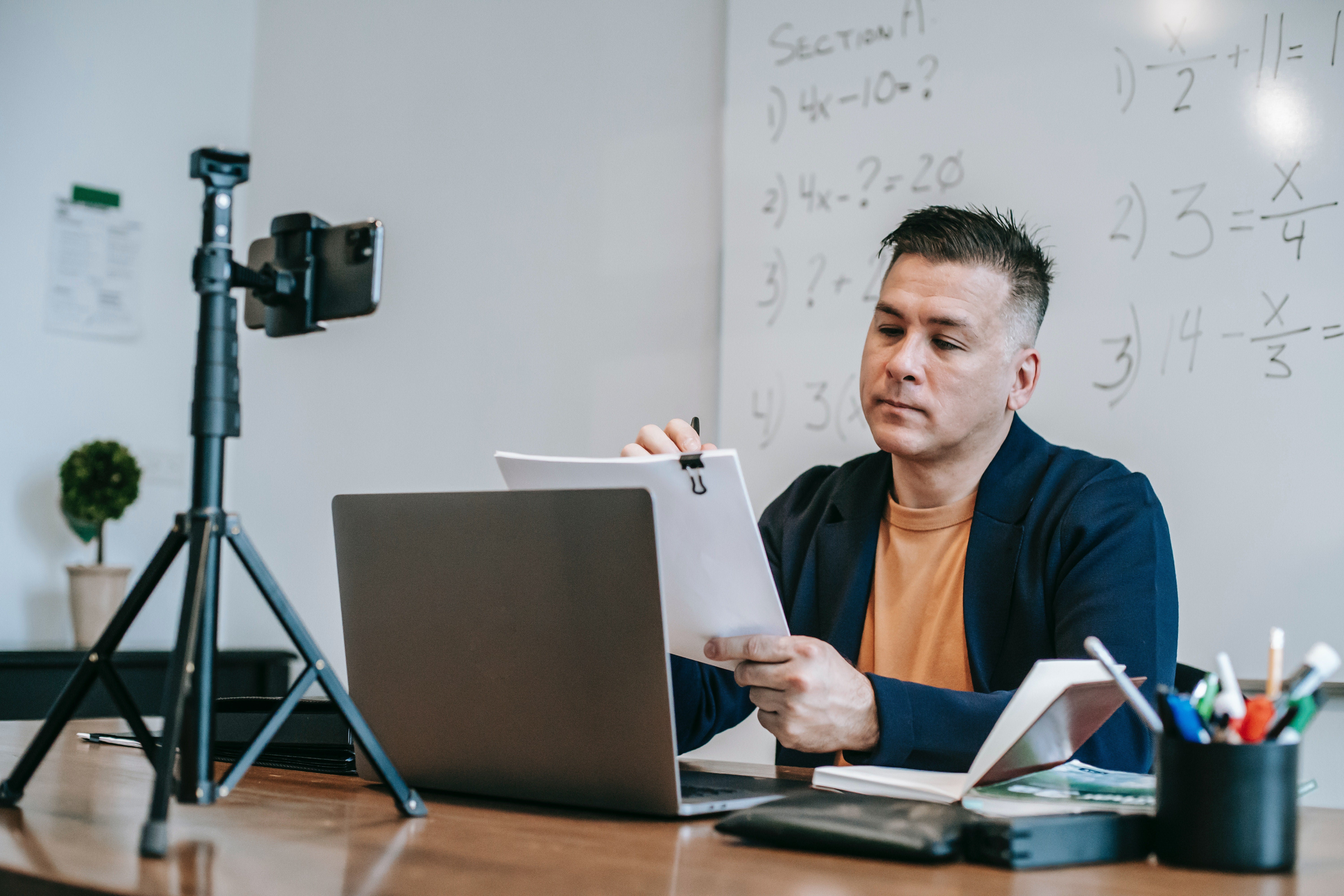