What Caused the Great Recession in 2008—and What Can We Learn From It? 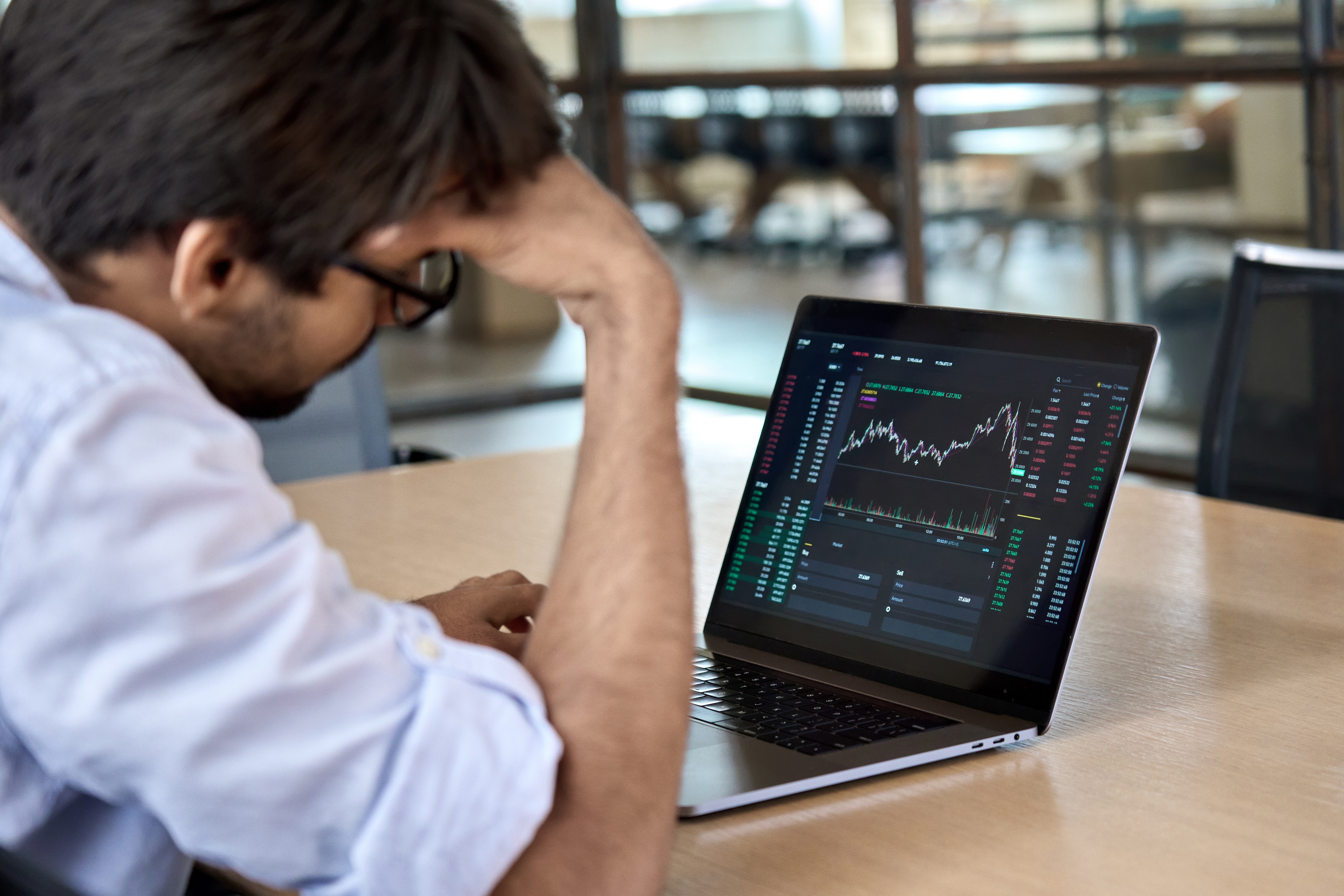 With the topic of recession heating up, it’s hard not to immediately think of the Great Recession in 2008, which still looms large in many people’s minds due to the havoc it wreaked on the economy. In fact, the aftershocks are still being felt in many industries and by certain age groups, particularly those who graduated in the midst of the carnage and had trouble finding jobs

There's little doubt that the coronavirus has tipped the country into recession, but it's still unclear how bad it will be or how long it might last. So it’s a good time to revisit the last recession and look at what we can learn from it.

What caused the Great Recession in 2008?

Even though it’s often referred to as the Great Recession of 2008, the seeds were sown before that, dating back to 2006 when early-warning bells went off regarding trouble in the housing sector. Let’s take a look at what preceded the recession.

1. Housing prices increased, then fell, due to the subprime mortgage crisis

During the housing boom in the early- to mid-2000s, many mortgage lenders began to expand their definition of credit-worthy and extend mortgages to buyers with poor credit histories who didn’t fit the previous definition of a desirable borrower.

Banks seized on these high-risk loans and began to buy them as “mortgage-backed securities” (investments secured by mortgages), a product that became very popular and yet was largely misunderstood by average investors. High demand for this new investment product led to an increase in risky lending practices and a subsequent increase in the housing market. But while housing prices were escalating, the Federal Reserve Bank also began raising interest rates—eventually rising to 5.25 percent by June 2006.

While those with fixed-rate mortgages were unaffected, millions of new borrowers had mortgages with adjustable rates, which meant that they had lower, affordable payments initially, but their monthly interest payments soon skyrocketed along with the new interest rates.

Unable to make their payments or sell their homes for a profit, many defaulted on their loans. That brought more inventory into the housing market and prices continued to plummet. Ultimately, the housing market hit a low in December 2008.

With home prices faltering and mortgage-backed securities clearly no longer the solid-gold investment they had appeared to be, banks stopped lending to each other in fear of being stuck with subprime mortgages as collateral. The Fed made a deep cut in the interest rate in August 2007 in an attempt to restore confidence, but it wasn’t enough.

In November 2007, the U.S. Treasury attempted to assuage the panic by creating a superfund for buying distressed portfolios of subprime mortgages, designed to provide liquidity to banks and hedge funds. Then in December 2007, the Fed created the Term Auction Facility (TAF), which supplied short-term credit to banks with subprime mortgages. Again, it was too little, too late.

Esteemed institutions such as Bear Stearns and Lehman Brothers collapsed, and mortgage giants Fannie Mae and Freddie Mac were on the brink.

The aftermath of 2008’s recession

Fortunately, all bad things come to an end, and such was the case with the Great Recession in 2008 as the government initiated two key programs designed to provide relief for those in the throes of the economic downturn:

In September 2008, Congress established the Troubled Assets Relief Program (TARP) which allowed the U.S. Treasury to bail out troubled banks by lending the banks billions to purchase “preferred stock.” Under that plan, banks would give the government a 5 percent dividend that would increase to 9 percent in 2013, which encouraged banks to buy back the stock in that time period.

But TARP funds found a benefit beyond banks. In November 2008, the Treasury used them to rescue insurance giant American International Group (AIG) to avoid bankruptcy. And then in December 2008, President George W. Bush used the funds to bail out the “Big Three” auto companies (GM, Chrysler and Ford), which faced bankruptcy and a massive loss of jobs.

Eventually, in February 2009, TARP funds were used for the Homeowner Affordability and Stability Plan, which allowed homeowners to refinance or restructure their mortgages to allow them to stay current on their payments and stave off further foreclosures, and the Home Affordable Modification Program, which encouraged banks to lower monthly mortgage payments for those facing foreclosures.

It took over five years, but in March 2013 the Federal Reserve announced that household wealth had climbed to $66.1 trillion by the end of 2012. That was $1.2 trillion more than three months earlier and represented a 91 percent recovery from the losses suffered. At the time, private economists also said that gains in stock and home prices pushed Americans’ net worth above the pre-recession peak of $67.4 trillion, compared to an estimated low of $51.4 trillion in early 2009. By April 2014 the jobs gap also appeared to have closed.

But even today, the reverberations are felt, and many have not fully recovered—for example remaining underemployed or finding their financial situation hasn’t completely improved.

Financial crises through the years

It’s interesting to see how events such as the Great Recession in 2008 compares with others. There have been five additional major U.S. economic crises in the modern era, most shorter and less severe—with the exception of The Great Depression of 1929:

Between those events were other milder recessions, but those are the ones that inflicted the most damage.

Can we avoid repeating the 2008 recession?

While recessions start for a number of reasons, it is unlikely that future recessions will be exactly like 2008’s recession. That’s largely because of a law called the Dodd-Frank Act, which was signed into law on July 21, 2010. The main components included:

Of course, what’s good for some is bad for others, and banks complained that many of the regulations were too harsh on small banks. That led to a rollback of Dodd-Frank rules for small- and medium-sized banks (those with less than $250 billion in assets) in 2018, leaving only the nation’s largest banks subject to the stricter rules. Many consumer protections remain in place, however.

While many elements that caused the Great Recession in 2008 have been mitigated, that’s not to say that new threats can’t inflict recession-style devastation, as we witnessed with the coronavirus pandemic and resulting shutdown of businesses across the country.

Predicting a recession is tricky business. But educating yourself is the best defense since the causes of a recession are largely outside our individual control.

The most important steps consumers can take for weathering a recession is following smart financial habits like limiting excessive spending, staying within a budget and creating a robust emergency fund whenever possible. 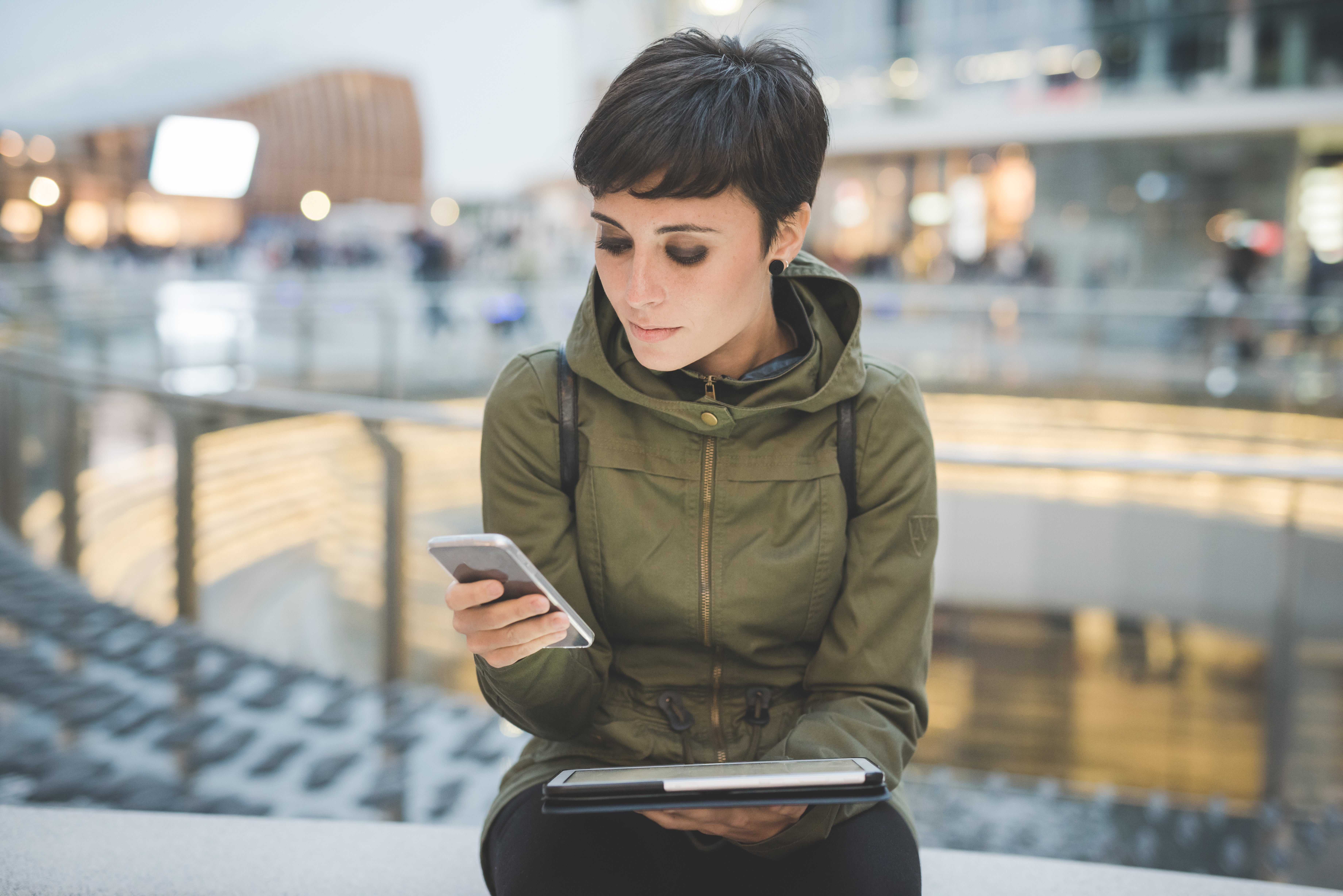 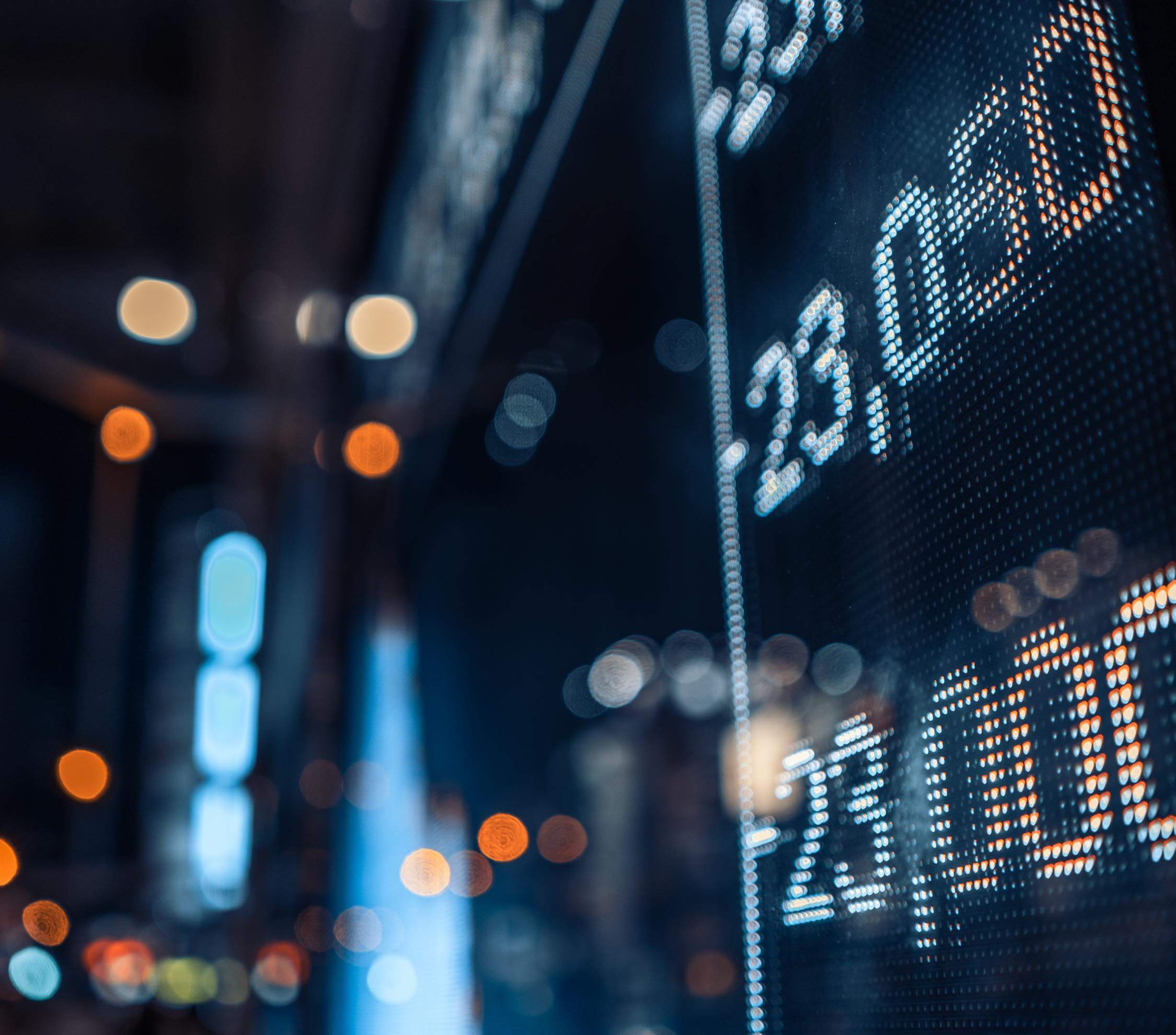