What is an Inverted Yield Curve? 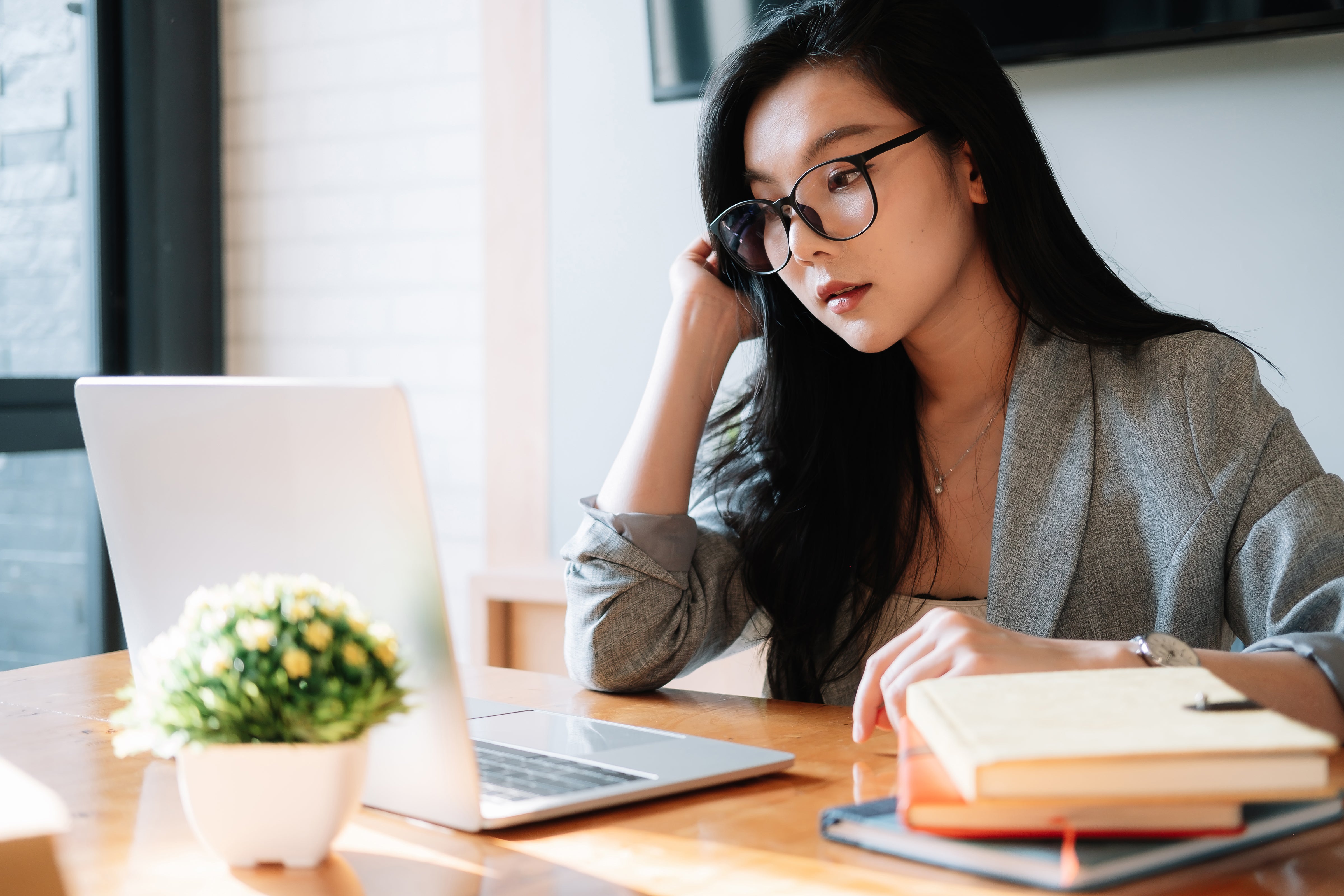 An inverted yield curve is an economic indicator that can cause investors and economists to worry that a recession is looming.

“Yield” refers to the expected return on an investment over a set period of time, and the yield curve is a graph that depicts the yields of U.S. Treasury bonds at different maturities, ranging from several months to 30 years. “The chart helps set expectations for investors to see what they can earn on a bond over time,” says Timothy Chubb, CIO at Girard, a wealth advisory firm in King of Prussia, Penn.

On a normal yield curve, the longer-term bonds will show a higher return than the shorter-term bonds. Just like if you purchase a CD at the bank, you'd expect to earn a higher interest rate on a five-year CD than on a one-year CD because you’re locking your money up for a longer time period.

Why is that a big deal?

“A yield curve matters because it could be an indicator of the economy slowing down and a possible recession,” says Glen Smith, financial advisor for Raymond James Financial in Flower Mound, Texas. “This could potentially bring a downturn for stocks.”

People get worried about an inverted yield curve on U.S. Treasury bonds because it indicates investors are so worried about the near-term future that they are putting their money into what they view as safer long-term bonds instead. And, perhaps, with good reason. The last nine times the inverted yield curve happened, a recession followed. In fact, it’s inverted before every recession since 1955.

The recessions didn’t happen immediately after, though. On average, it has taken about 19 months for a recession to hit following this indicator, says Tony Matheson, CFP, founder and wealth advisor, Matheson Financial Partners in Walnut Creek, Calif.

Does an inverted yield curve always signal a recession?

Not necessarily. There’s no definitive way to predict a recession. Even though the yield curve has inverted before every recession for the past 65 years, that doesn’t mean it will happen every time.

Economists and financial experts are actually debating whether an inverted yield curve is still an important indicator. Until recent years, nobody was really watching the yield curve as a predictor of recessions, and now that it’s getting so much attention, it may not be as reliable.

In science, the “observer effect” means that behavior can change when the object is being observed. The same principle may hold true for an inverted yield curve. “Now that everyone is observing this indicator, there’s a question about whether it really still means what it used to mean,” Matheson says.

Also, when inverted yield curves preceded recessions in the past, it was in a very different interest rate environment, Matheson says. “We’re at a historically low 2 percent, and in times past, interest rates have been around 6 percent or higher when this happened.”

The Federal Reserve, our country’s central bank, lowered what’s called the Fed funds rate—the interest rate at which banks make overnight loans to each other—to a target range of 1.75-2 percent on Sept. 18. When that rate goes down, so do the costs of borrowing money, which can encourage more consumer spending and boost the economy. But, back to bonds...

Why do treasury bonds matter so much?

For that reason, treasury yields are watched closely and viewed as a gauge to predict other types of investments, investor confidence and economic outlook.

Traditionally, the treasury bond market can be an indicator of investor confidence. When yields are low, it’s usually because demand is low—and demand is low because the economy is doing well and investors want to invest in other products that earn a higher return. When yields are high, demand is high because investors are worried about the market and want to put their money in a safe place.

However, the treasury market’s yield curve isn’t always a straightforward indicator of the U.S. economy. When other bond markets around the world lag due to political unrest, conflict and uncertainty, foreign investors may flock to the U.S. bond market instead.

All that sudden foreign investment can distort the treasury market’s yield curve, says David Armstrong, CFA, president and co-founder of Monument Wealth Management in Alexandria, Va. In that case, the standard interpretation that high bond yields signal low confidence among U.S. investors may not be correct.

How worried should I be about an inverted yield curve?

Even if a recession is on the horizon, it likely won’t occur immediately. Remember: Over the past 60 years, every yield curve inversion occurred at least 18 months before a recession. The three-year and five-year treasury bonds inverted in December 2018, and the two-year and 10-year treasury bonds inverted in June 2019 and then again later in the summer.

In the weeks following the inversion at the end of August, it righted itself. Still, even if the yield curve doesn’t indicate a recession on the horizon, it does likely imply that slower growth is ahead and “volatility is back,” Matheson says.

So, what should I do?

In a more volatile environment, investors should expect more frequent dips in the market. That means it’s more important than ever to diversify your portfolio, spreading your money across a range of different types of stocks and bonds. One way to do that is with stock and bond funds like exchange-traded funds, or ETFs, which provide broad exposure. That way, if one sector experiences a steep drop, your whole portfolio won’t go with it. (Acorns portfolios contain at least seven funds with exposure to thousands of stocks and bonds.)

If you’re investing for the long term, don’t worry too much. Recessions generally don’t last as long as expansions do. Since 1900, the average recession has lasted 15 months. While stock market downturns vary in length, they’re typically much shorter than periods of growth, too. And every market downturn in history has ended in an upturn. 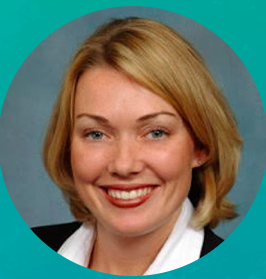 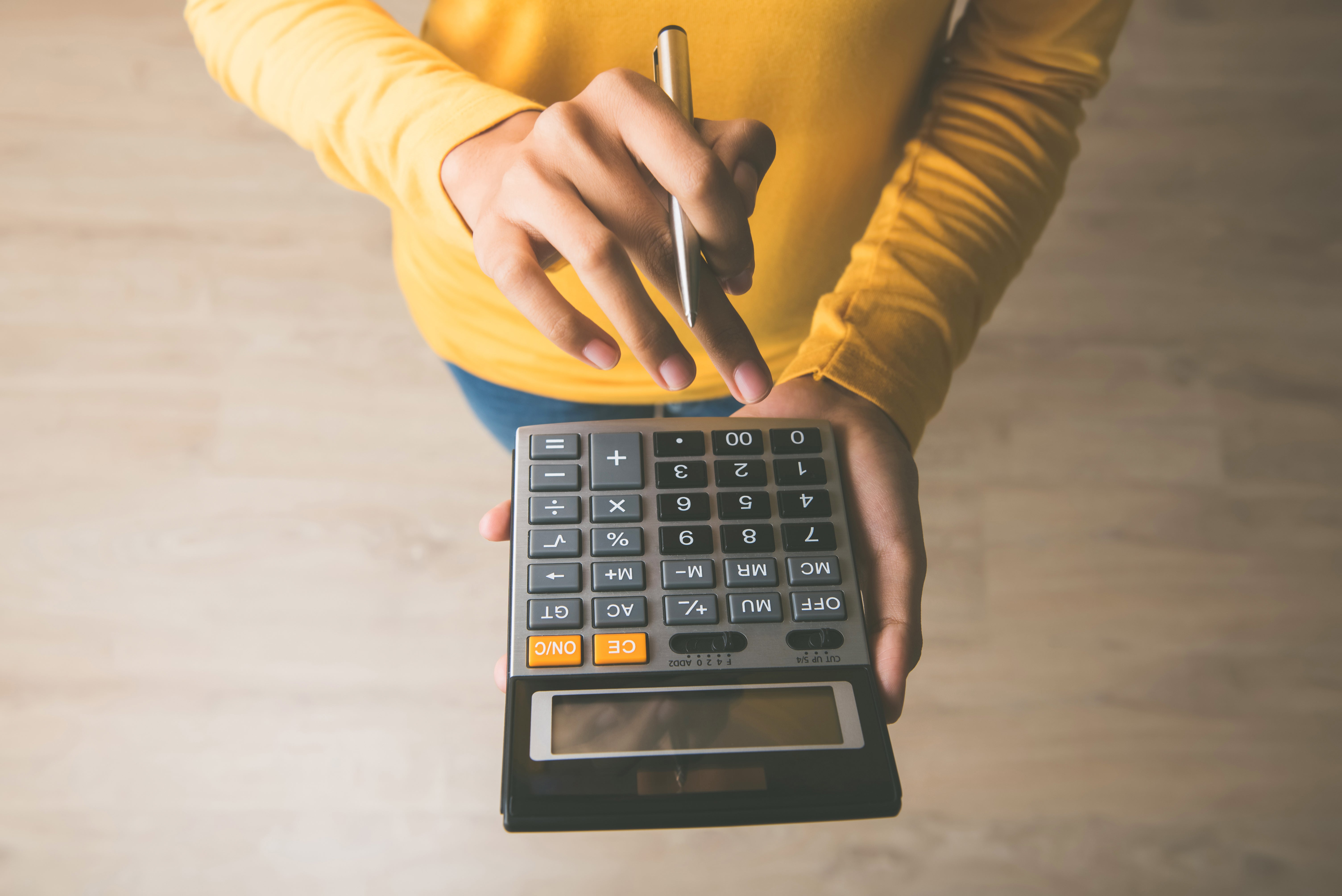 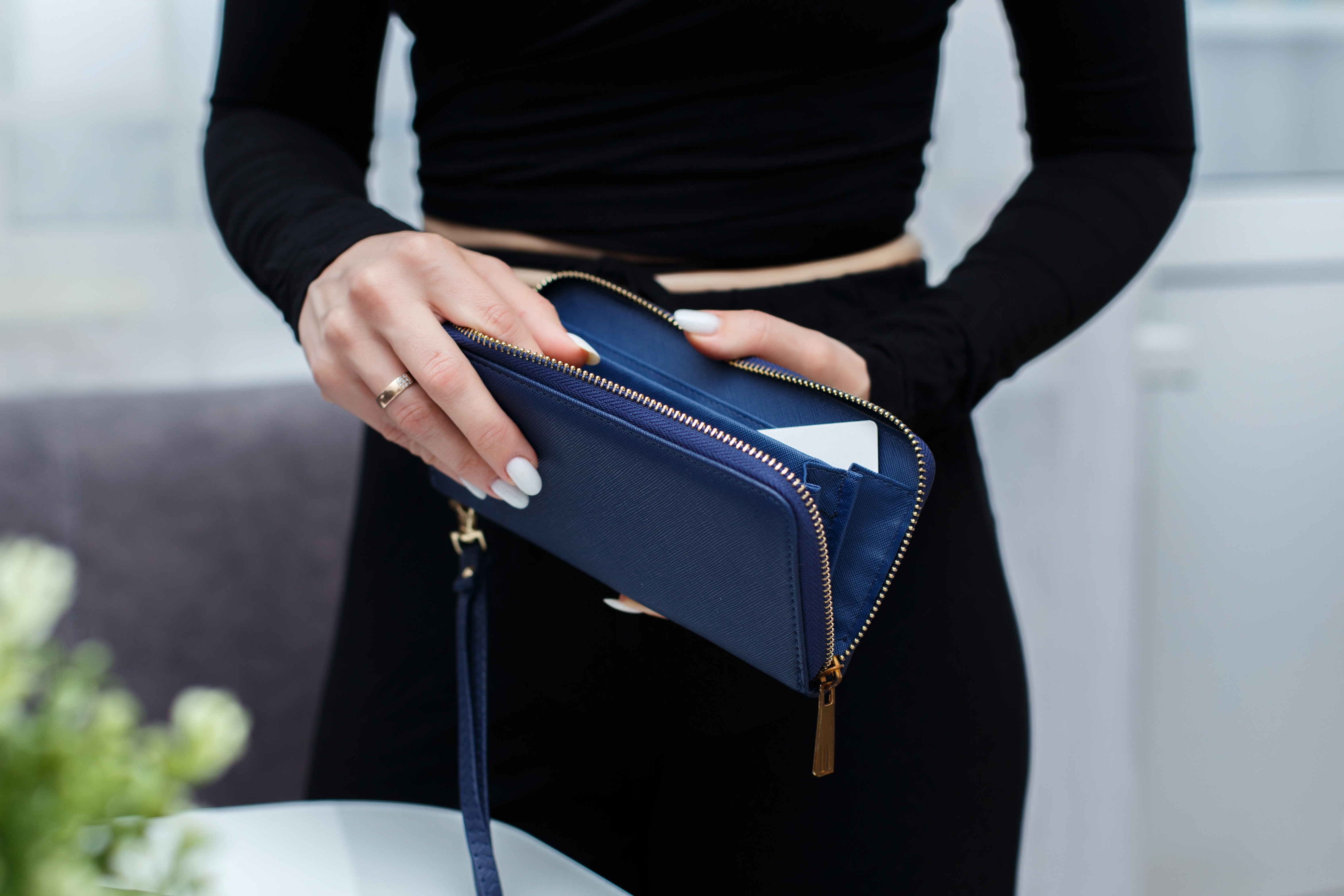