How to Retire Early With Real Estate Investments 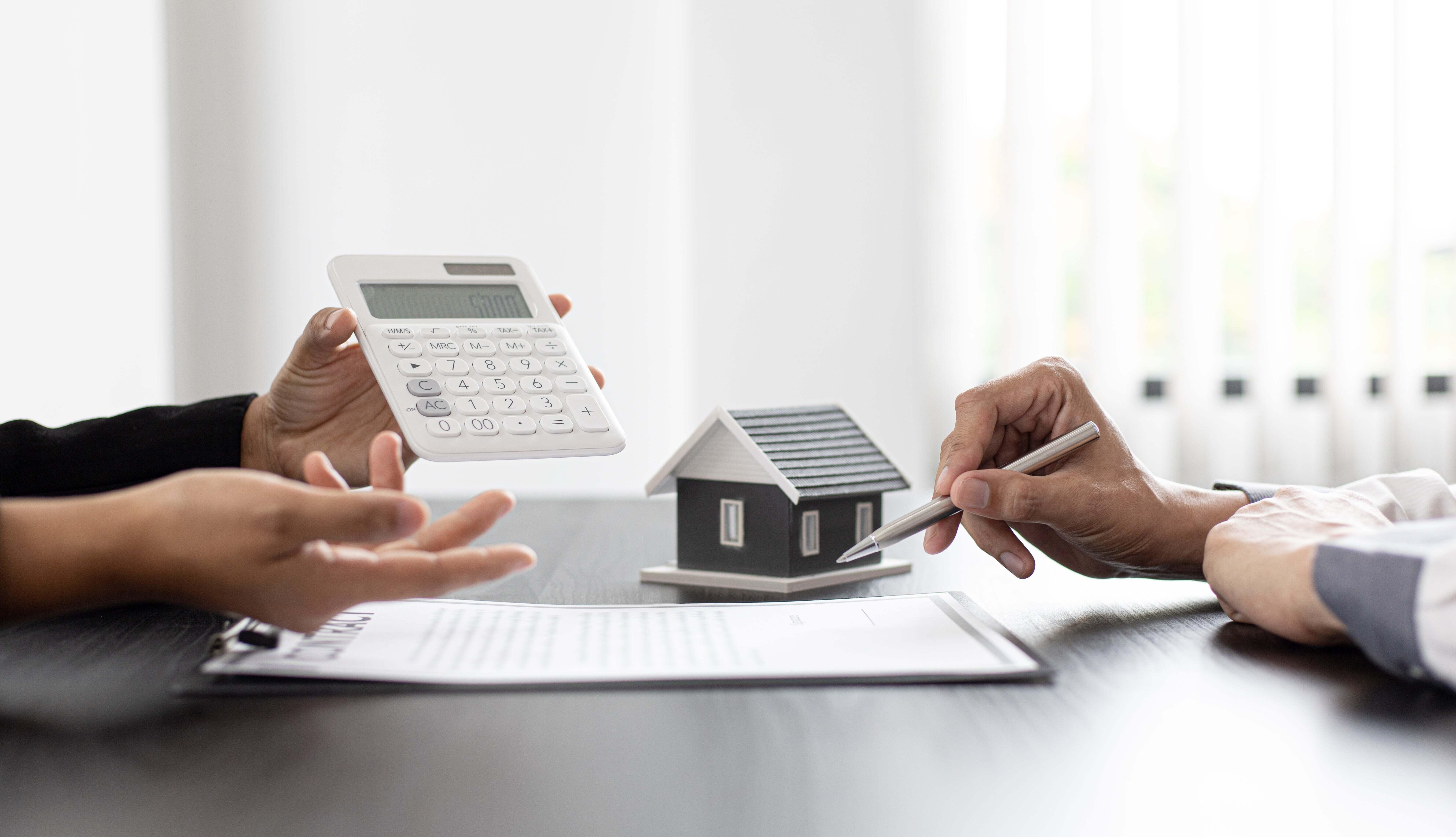 By the end of 2020, then 28-year-old Rachel Richards had already surpassed her goal of generating $10,000 in passive income per month. She and her husband Andrew spent years investing aggressively in real estate that, along with other projects, netted the couple $16,000 a month.

The cash flow allowed Richards to quit her 9-to-5 job and effectively retire early.

Richards acknowledges that “retiring early” as a phrase is a bit slippery. “We either call ourselves retired or financially independent — we use the terms interchangeably,” she says. “It’s really that I work when, where, and if I want.”

The truth is, Richards loves to work: She spent much of her 20s building up a real estate portfolio, writing two books, and launching a business, much of which while working full-time jobs.

In the past year, she and her husband decided to scale things back — a bit. “We had gotten to $16,000 a month in income, which was more than enough to cover our expenses, and we got to this point where we could take our foot off the gas,” she says.

That meant selling the bulk of the real estate holdings and finding a different, less hands-on way to invest. It didn’t mean sacrificing cash flow. In fact, these days, the couple’s passive income projects net them $19,000 a month.

Richards and her husband first began buying rental properties in 2017, each contributing $10,000 in savings to buy their first property, a $100,000 duplex in Louisville, Kentucky. Because she had her real estate license, Richards earned a commission from the seller each time the couple brought property — a convention that allowed them to expand rapidly.

They purchased six properties comprising 38 units by the end of 2018.

The couple operated three of the larger buildings as boarding houses, renting each room out separately on a weekly basis. It was a lucrative model, says Richards.

Earlier this year, the couple decided to sell the boarding houses. “We moved from Kentucky to Colorado, and at this point, we were still self-managing our properties,” Richards says. “At the end of the day, we were sick of being landlords.”

What’s more, she says, with home prices on the rise, it was a good time to sell: “We realized we could make a good profit and get into something more passive.”

The couple sold their three largest properties. They earned relatively modest profits on two homes that were already outfitted as boarding houses when they acquired them. Another, which they bought for $125,000 and renovated and converted for another $40,000, sold for $325,000.

Instead of buying new property, Richards and her husband used proceeds from their home sales to invest in real estate syndications, a type of investment that involves a partnership of investors who pool their money to buy a property and are then entitled to a commensurate piece of the profits, including rental income and any cash from when the property is eventually sold.

The couple invested in two syndications in 2020 and five more in 2021, each of which pay a monthly or quarterly distribution payment to investors.

Richards would be the first to tell you that these are complicated investments that require both expertise from the people who run them and scrutiny from investors. “You have to do your due diligence on the syndication and the syndicator,” she says. “It’s essential that you work with someone legitimate and experienced.”

You would likely need a good chunk of change to get started. Many such arrangements require you to be an accredited investor, meaning, generally, that you’ll have to have a net worth of over $1 million excluding your primary residence, or annual income for at least two years exceeding $200,000 for single people or $300,000 for those with joint incomes.

But once you’re in, says Richards, the legwork is far less than it would be managing your own properties. “It’s one of the most passive ways I’ve found to directly invest in and own rental property,” she says. “Once you wire in the funds, you subsequently enjoy all the benefits of ownership. The syndicating team does everything, and you collect profits.”

The potential for profit varies, as well as the risks entailed. While syndicators distribute literature outlining what they expect the investment to return, both in terms of ongoing income and when the property is eventually sold, these aren’t guarantees. Depending on market conditions, you could earn a lower return than you expected, and under a worst-case scenario, you could lose your initial investment altogether.

Income from syndications as well as the remaining four units in Louisville bring in about $4,000 a month, but they are just part of Richards’ many sources of passive income.

Royalties on Richards’ two books, “Money Honey” and “Passive Income, Aggressive Retirement,” which she self-published and sells on Amazon, total $8,000 a month. Richards’ prerecorded online course, available on her website, brings in about $6,000 a month.

The couple earns about $1,000 a month from sources such as investment interest and advertising affiliate income.

All told, their passive income projects bring in about $22,000 in revenue each month, which, minus expenses, works out to $19,000 in monthly profit.

Which isn’t to say that they don’t go after some active income, too. Andrew still works full time as a cybersecurity director, and the couple are able to save 100% of his salary. “It’s obviously a benefit to have his health care, too,” says Richards. “If and when he ever wants to quit, he’ll have free health care through the VA, and I’ll pay for private health care.”

Richards is still working on new projects, too, having recently developed a boot camp for finding and analyzing rental properties as well as a course on achieving financial independence through real estate.

As for what she and her husband are currently striving for, “the vision hasn’t changed much. We’ve achieved our passive income goals,” says Richards. “Now it’s about helping others — women specifically — do the same thing. I really want to help them feel excited, capable, and confident when it comes to their financial future. I don’t know if that means more books or more courses or what.”

In the meantime, she says, “I may try to travel a little bit more and try not to work too hard.”

This content is for informational purposes only and is not intended as investment advice. The strategies and investments discussed may not be suitable for all investors.  Carefully consider your financial situation, including investment objective, time horizon, risk tolerance, and fees prior to making any investment decisions. 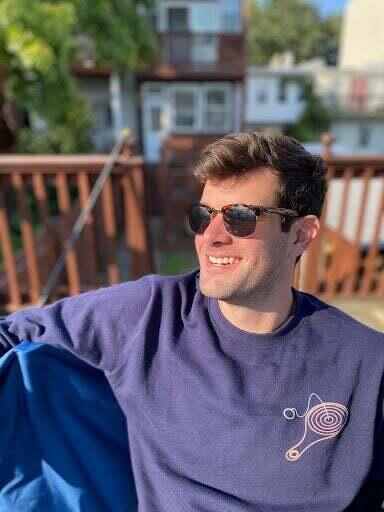 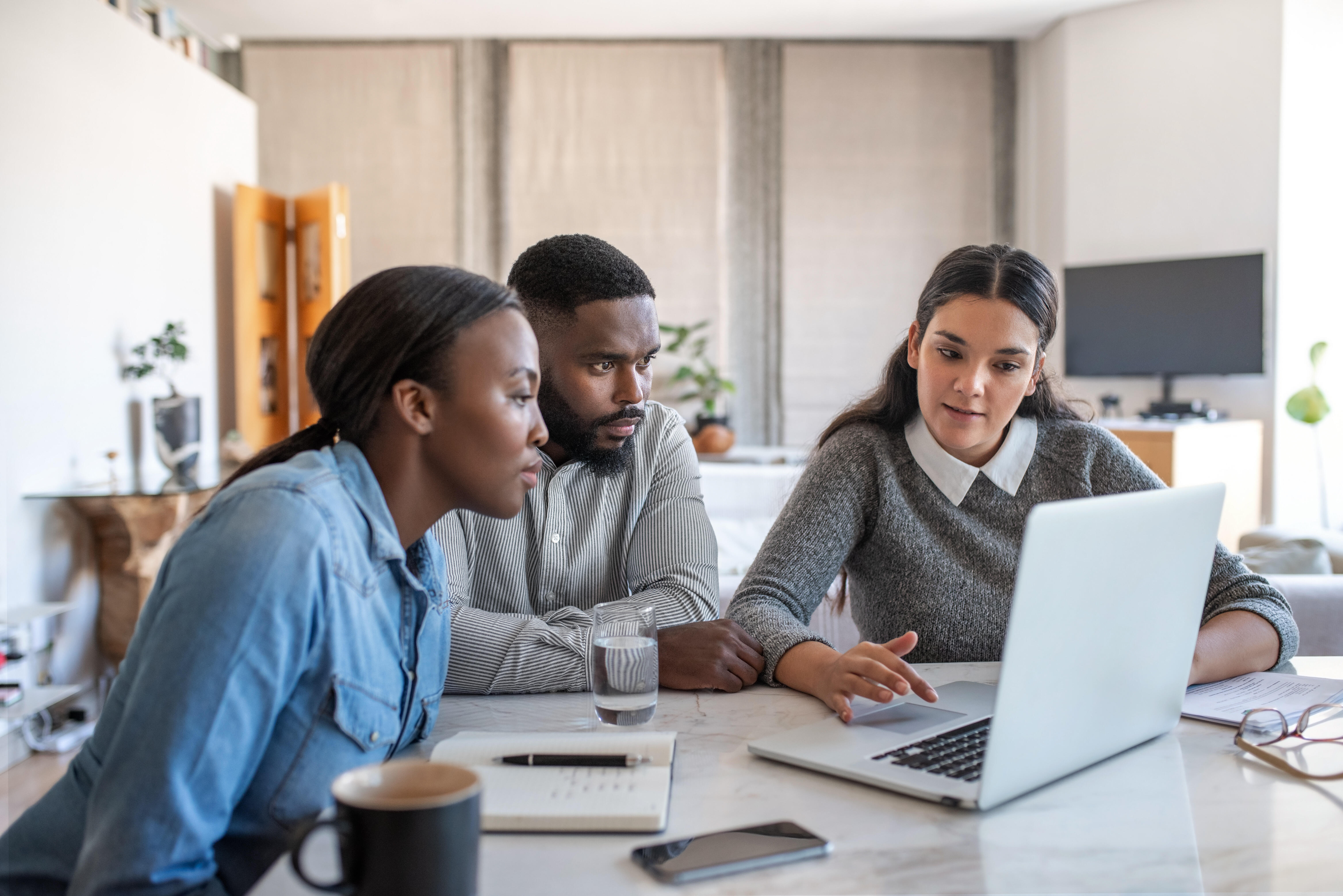 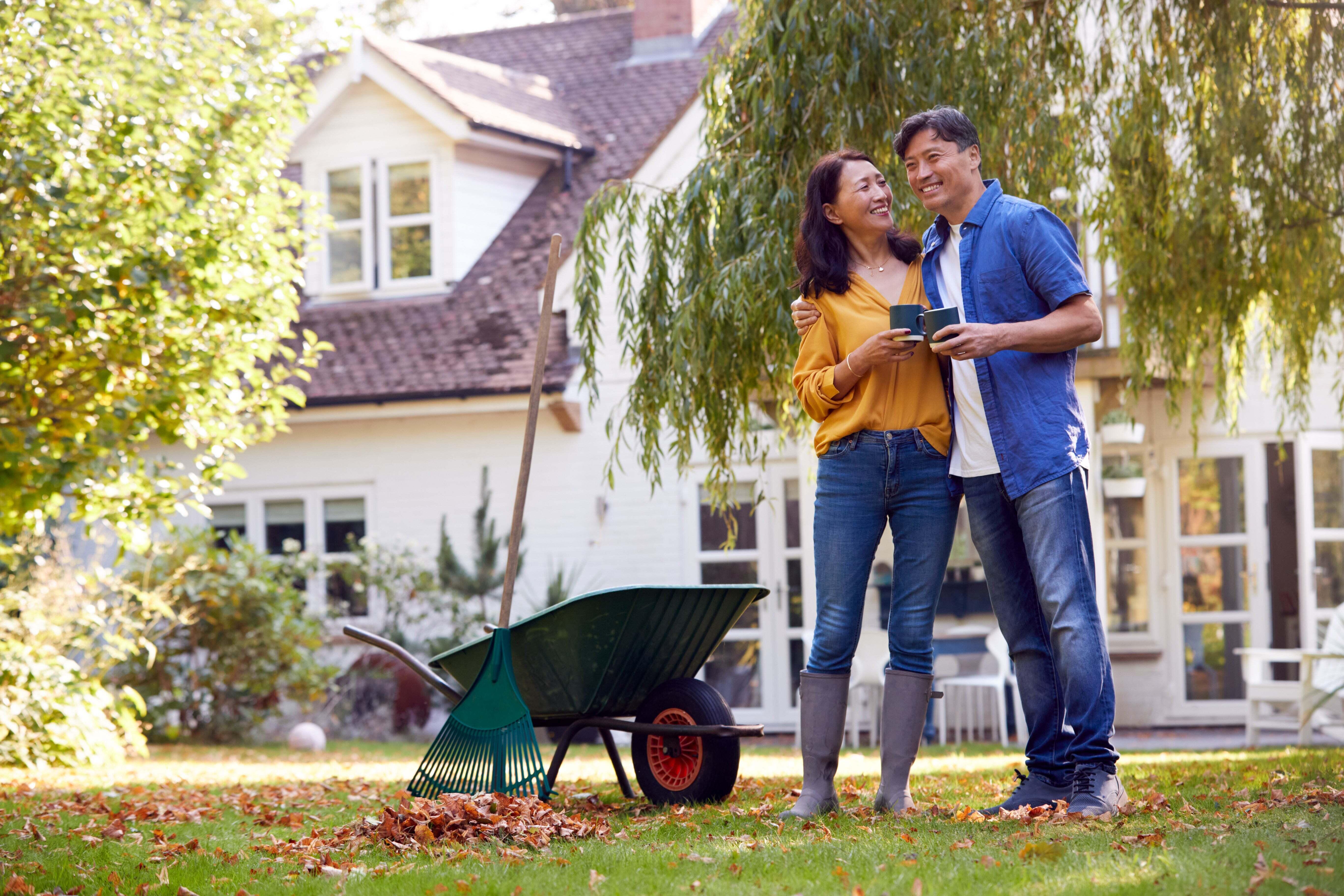 Retiring
•
4 min
What is the FIRE movement?