3 Options for What to Do with 401k After Leaving Job 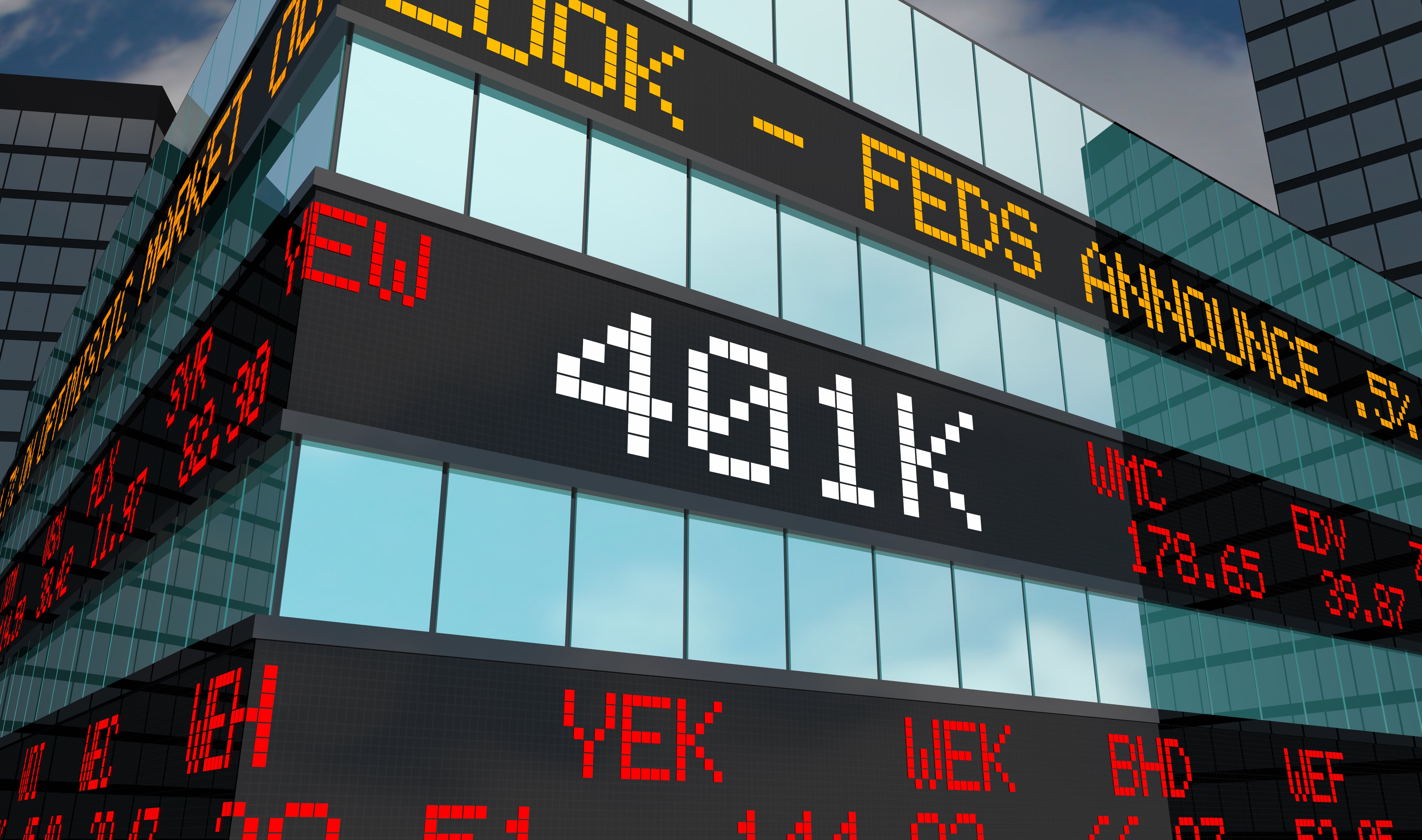 Millions of Americans have left their jobs during the so-called Great Resignation. If you’re considering joining their ranks, congrats! Hopefully you’re on to greener, better-paying pastures.

Before you go, you’d be wise to get your ducks in a row financially. One task that will likely top your to-do list, assuming you had a workplace retirement account: figuring out what to do with your 401(k) when you depart.

Generally speaking, if you’re still in the middle of your career, you’ll have three tax-efficient options:

The decision is not always straightforward, notes Jared Snider, a senior wealth advisor at Exencial Wealth Advisors in Oklahoma City, Oklahoma. “It all comes back to having a plan in place,” he says. “A number of factors will play into which decision makes sense for you.”

Leaving your money in your old 401(k)

Rolling money from your 401(k) into another account will require some effort and paperwork, which is likely why many Americans avoid doing it. As of 2021, employees owned 24.3 million 401(k) accounts from old employers worth a combined $1.35 trillion, according to estimates from 401(k) rollover firm Capitalize.

Generally speaking, if you have more than $5,000 invested in your employer’s plan, you have the option to leave your money in, which leads many investors to forget about the account altogether. For some folks, that’s not necessarily a negative, notes Devin Pope, a CFP and senior wealth advisor at Albion Financial in Salt Lake City, Utah. “Out of sight, out of mind can be a good thing for investors,” he says — there’s less temptation to make rash, short-term decisions.

But putting your old 401(k) on the back burner can make it difficult to factor those assets in to your overall investing picture. “Your asset allocation in that account could be different than you thought it was. You might discover that you had 15% in a money market account for the last three years,” says Pope. “When it’s right in front of you, it’s easier to see what’s going on.”

If you’d rather have all of your investment accounts at your fingertips, a rollover may be the best option for you. “I would argue for consolidating,” says Snider. “I’ve seen folks move throughout their careers and leave 401(k)s behind, and it can be difficult to have that fit together and see how all those dollars are invested.”

If you like the idea of having all of your retirement investments under one roof, rolling your account to your new employer’s 401(k), if it offers one, may offer the simplest option. Provided your new employer will allow it, you can ask the administrator of your old plan to initiate a direct transfer, which will ensure that you don’t run afoul of any tax rules that come with withdrawing cash from retirement accounts.

Before initiating the transaction, however, be sure to examine whether the new 401(k) is the right fit for you. Checks in the “pro” column might include a varied list of low-cost mutual funds with good track records, low administrative fees, and access to financial resources, such as consultations with advisors, which can help you get your retirement investing on track.

The latter, especially, can be a huge boon to your long-term results, says Ben Gurwitz, a CFP and principal at Financial Life Advisors in San Antonio, Texas. “Making sure you’re on a sustainable path is important, especially if you can do it inexpensively,” he says. “It’s hard for people to know if what they’re doing is good. Having someone helping you can be huge.”

Conversely, if the plan you hope to roll money into comes with limited investing options, high fees, and no financial services, you’re likely better off taking the money and heading elsewhere.

Rolling to an IRA

When considering what to do with your old 401(k) money, it’s worth remembering that the “I” in IRA stands for individual. And that individual is you. “The benefit of rolling over into an IRA is that you have control of your investments,” says Pope.

That control comes with several advantages. For one, rather than the menu of options your employer might offer in a 401(k) plan, you have access to virtually every type of investment your brokerage has to offer in an IRA, including ETFs, stocks, bonds, mutual funds, and, in some cases, cryptocurrencies.

That may very well mean that you can find lower-cost investments than you’d have available to you in either your old or new 401(k), which research has shown is a reliable way to drive up investment returns over time.

What’s more, you know exactly where your money is and don’t have to jump through hoops to find it. Depending on the size of your old 401(k), your can roll your money into an IRA or even return it to you in cash. Communication isn’t always crystal clear when these moves go down, notes Pope, and getting in touch to clear things up can be tricky.

“Your old company could change plan custodians, which can make it difficult to figure out where the money is,” says Pope. “You may end up calling 1-800 numbers, and it feels like a black box. You never deal with the same person, and it feels like your documents are lost in space.”

Advisors offer one major caution when it comes to rolling into an IRA: know thyself. “This move isn’t for folks who see an accessible basket of money and think, ‘Maybe it’s time for a home remodel,’” says Snider. “You don’t want to find yourself using those dollars more quickly than you normally would if it were in a 401(k).”

This content is for informational purposes only and is not intended as investment advice. The strategies and investments discussed may not be suitable for all investors. Carefully consider your financial situation, including investment objective, time horizon, risk tolerance, and fees prior to making any investment decisions. 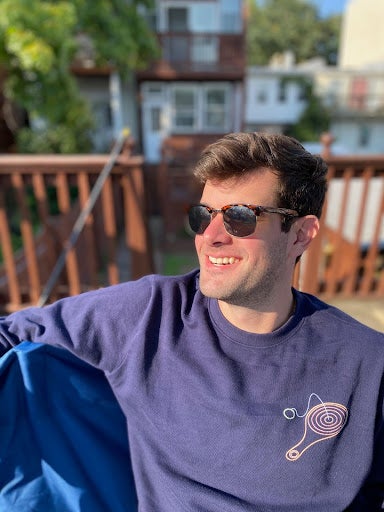 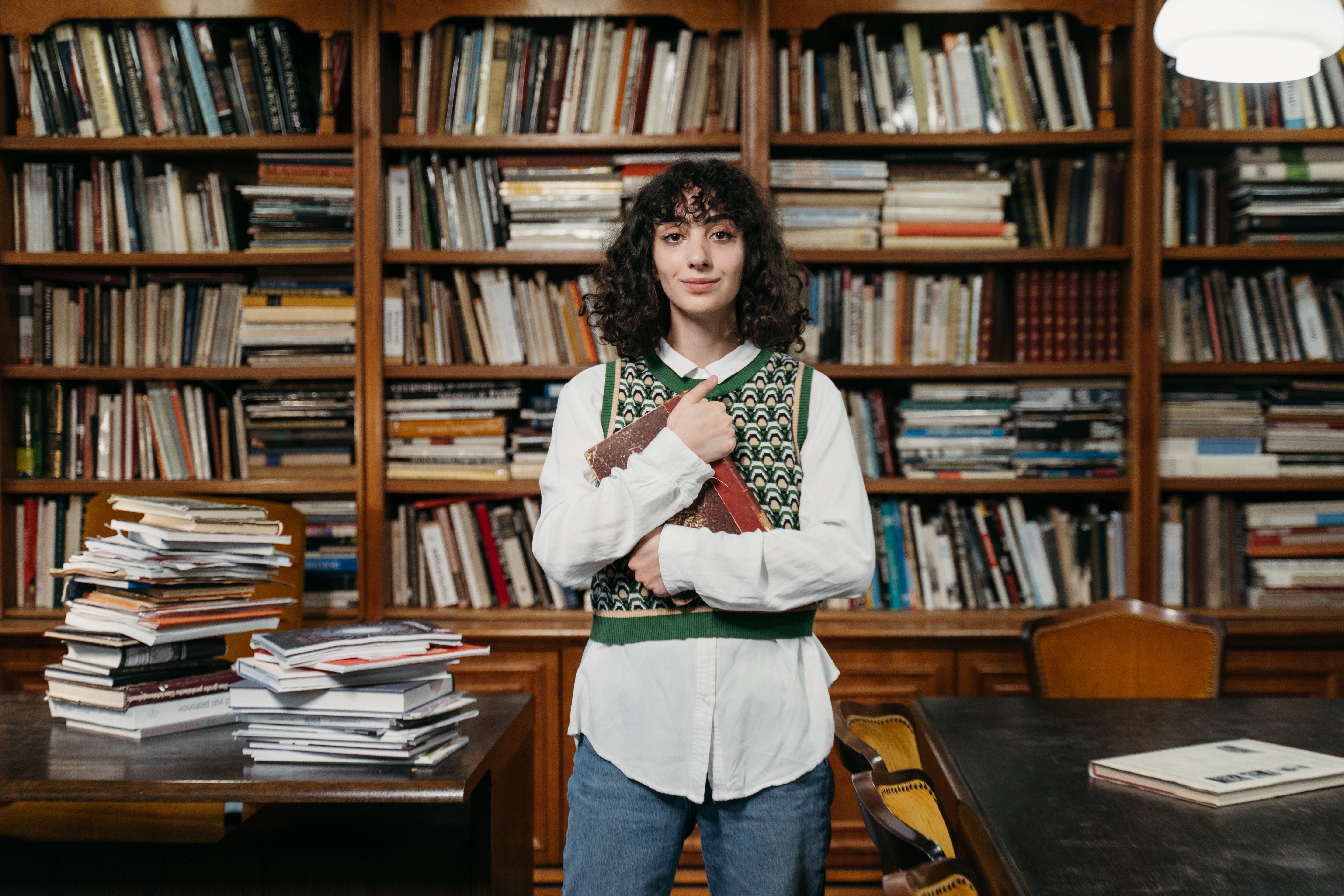 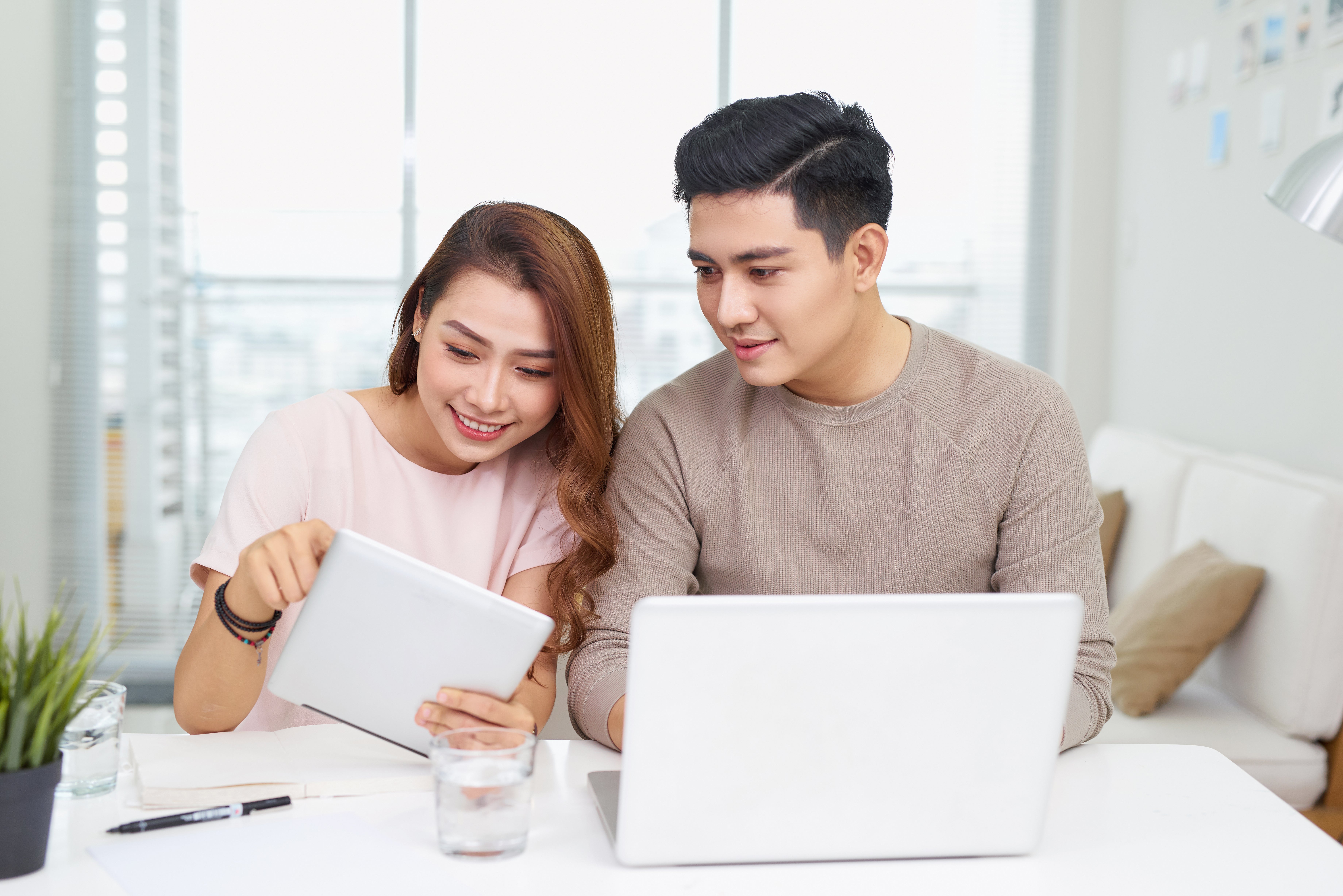 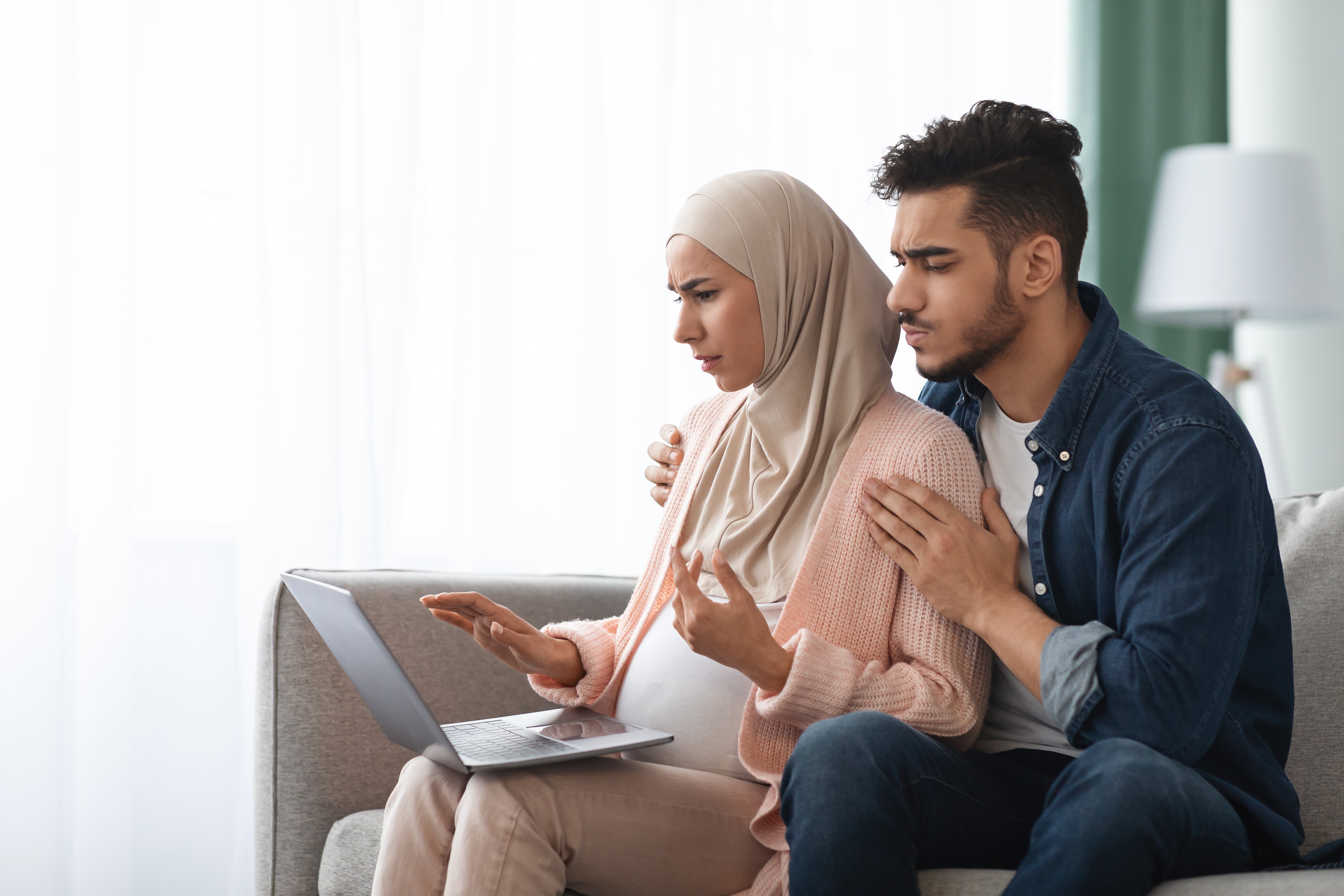