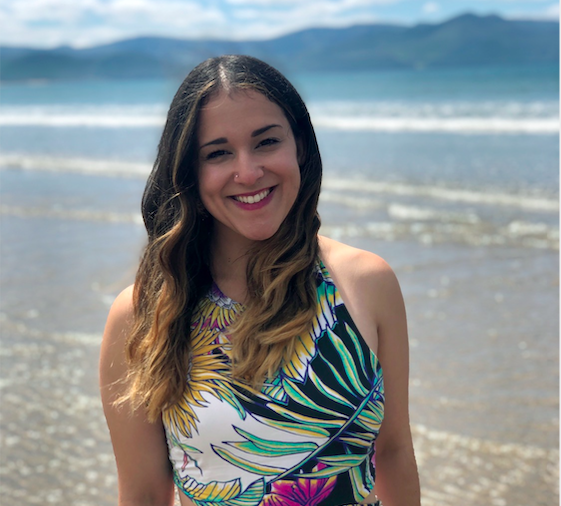 Jessica Militare is a freelance journalist and editor with over seven years of experience. As an editor at Glamour for three years, she spearheaded large projects like the magazine’s annual College Women of the Year feature and event, and wrote about personal finance and other topics in print and online. For Glamour’s 2018 Money Issue, she helped write and edit an exclusive survey that dove into how women save, invest, spend, and think about their money, and she’s covered the FIRE movement (Financial Independence, Retire Early) and her own messy journey with credit cards.

In 2019, she became a freelance journalist, and has since been published in Elle, Marie Claire, American Way, Airbnb Magazine, Outdoor Voices’ The Recreationalist, and on Supermaker.com.

Jessica earned her bachelor’s degree in Communications-Media Studies and Editing, Writing, and Media from Florida State University, and went on to earn a master’s degree in magazine writing from New York University. She’s from Miami, but has called Brooklyn home for the last six years where she lives with her husband and terrier mix, Stevie (after rock queen Nicks).