When you invest, it’s natural for you to want to know how well the companies you’re putting money in are doing. After all, your goal is to make—not lose—money on your investments. So if one company isn’t using its resources (and that includes your money) as well as another, you might move your investment to a more efficient competitor in anticipation of better returns.

But how do you figure out how a company measures up? One way is to calculate its return on assets or ROA.

A company’s return on assets is basically a measure of how well it uses the resources it’s given. Those resources, or assets, could be cash, investments, machinery and office value, to name a few.

How is ROA different than ROE?

Unlike return on equity (ROE), which only measures a company’s net assets (or assets minus debts), ROA considers debt-based assets, too, such as loans or mortgages. That’s valuable because it gives a broader picture of how well a company is using all of its resources, including external debts, instead of solely the amount of value the company is providing per share. (Although both of these pieces together can help you figure out how well a company is doing for you overall.)

How do I calculate return on assets?

To calculate ROA, you divide the net income of a company by the average total value of its assets (since that can change over time for various reasons, including inventory changes, sales fluctuations and other factors). Both of these pieces of data can generally be found in a company’s financial statement. These are released quarterly for publicly traded companies, and you can find them on the SEC website.

Why is return on assets important?

Investors care about how a company uses its resources because that could reflect how well it’s being run and how strong the demand is for the goods and services it produces. If there’s a big change in its return on assets from year to year or from quarter to quarter, that could be a red flag for investors. 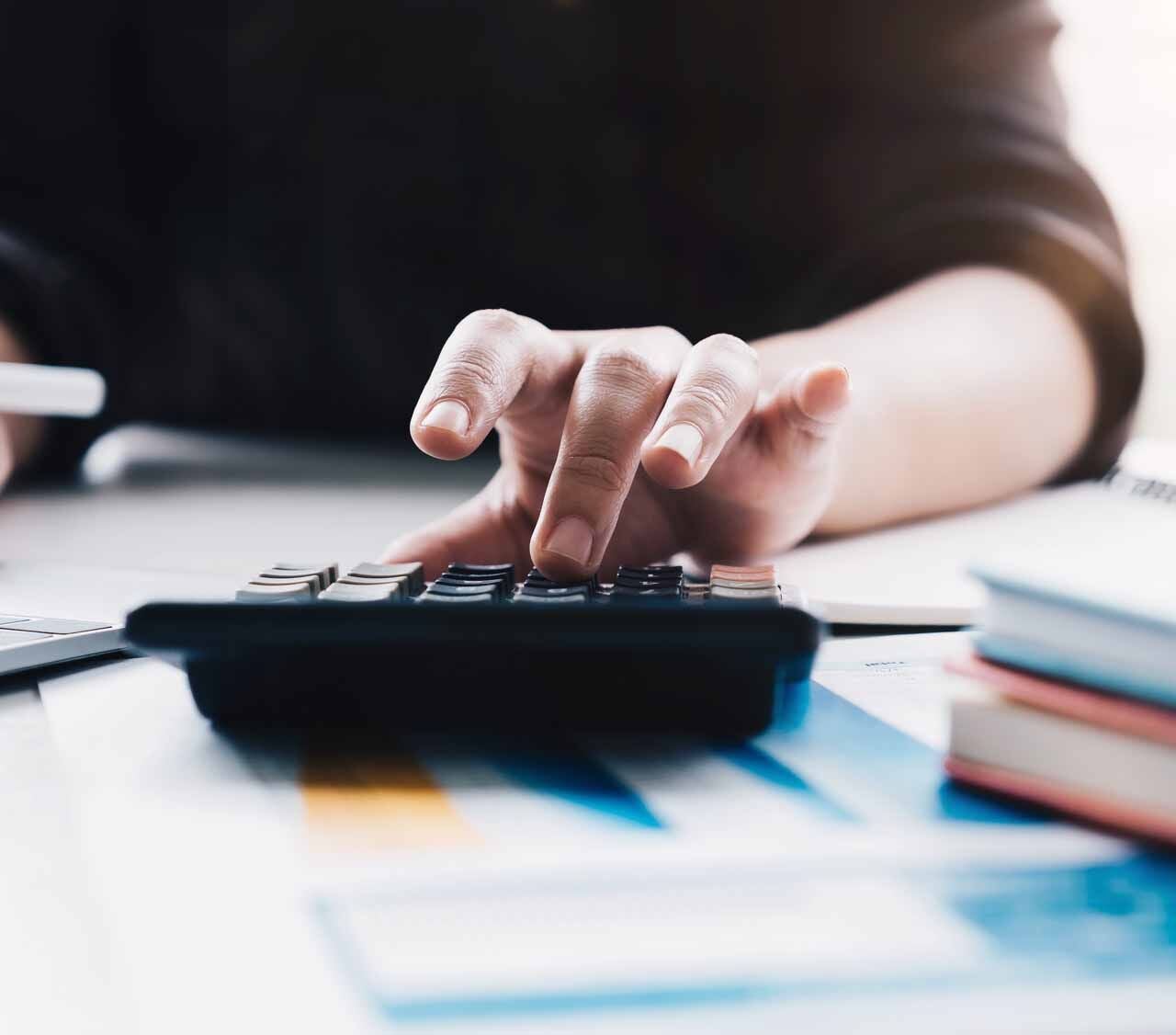 What does it mean if return on assets increases?

If ROA has gone up, that could indicate there’s a growing market for whatever that company produces or that it’s using its resources more efficiently. For instance, reducing costs could be a contributing factor.

What does it mean if return on assets decreases?

If ROA goes down, most investors will probably raise an eyebrow. While one down quarter probably isn’t cause for alarm, a sharp dip or sustained downturn could signal costs have risen, demand has decreased or the company has taken on debt that it isn’t using to generate more profits.

What’s a good return on assets?

While that varies widely by industry, most professional money managers will look for a return on assets of at least 5 percent, according to Investopedia. Keep in mind, though, that all industries have different costs and therefore different standards for returns on assets.

For example, a tech startup focusing on content development will probably have drastically lower assets than an industrial manufacturing company.

This may make it easier for the startup to have a higher return on assets than the manufacturing company because it only has the value of its computers while the manufacturer has materials, equipment and warehouses. This makes its total asset denominator much bigger.

If the startup earned $20,000 a year in net revenue and only had $500 worth of computers, its ROA would be 400 percent. If the manufacturer, meanwhile, made $20,000 but had $500,000 worth of assets in the form of materials, equipment and warehouses, its ROA would be 4 percent. But that alone wouldn’t necessarily mean it’s doing poorly in its industry.

That’s why you really have to compare like with like when it comes to return on assets. Even within industries, you’d want to make sure to compare companies of similar sizes and revenues.

Do I have to worry about return on assets if I invest passively in index funds?

When you passively invest in index funds, which provide broad exposure to hundreds or thousands of companies’ stocks, you don’t have to be overly concerned with the performance of any one company. That’s the benefit of diversification. Even when some companies aren’t performing well, others hopefully are.

That's why most long-term, passive investors in index funds probably don’t need to worry about calculating ROA. When you buy into a fund, you’re already making a bet that certain companies will perform better than others. But that’s okay because overall, collective performance will hopefully be positive.

If you trade or invest in specific stocks, though, you might look into ROA. When taken together with return on equity (ROE) and other measures of a company’s health, it can be a helpful way of determining which companies you want to invest in or which of your investments you might want to reconsider.