While you might think hiring a professional stock picker to oversee your portfolio and purchase securities on your behalf would yield top-notch results, research suggests that a hands-off approach to investing is usually a savvier strategy.

Historically, investors relied heavily on active mutual funds, where a fund manager tries to time the market by actively buying and selling shares, predicting which stocks are undervalued winners and which are on the cusp of losing steam. But according to studies, trying to beat the market rarely works out.

Index funds offer an alternative way to invest. Index funds don’t strive to surpass the market. Instead, they simply match its performance by allowing people to invest in the market itself. The logic behind this strategy is that the market goes up over time—so if your portfolio mimics its trajectory, your earnings will rise in tandem.

When Did Index Funds Start?

In the early 1970s, mutual funds came under scrutiny for their below-market performance and high costs. Economists and financial philosophers began exploring a new approach to investing.

Burton Malkiel, a Princeton professor, wrote an influential book in 1973 called A Random Walk Down Wall Street, in which he called for no-fee, minimally managed mutual funds that mirror the market and are available to the public at large. A year later, Paul Samuelson, then a professor of finance at MIT, published an article encouraging the development of a “no-load, no-management-fee” portfolio tracking the S&P 500. In 1975, investment consultant Charles Ellis pointed out that the vast majority of investment managers failed to beat the market, and proposed that an index fund might be a better strategy. 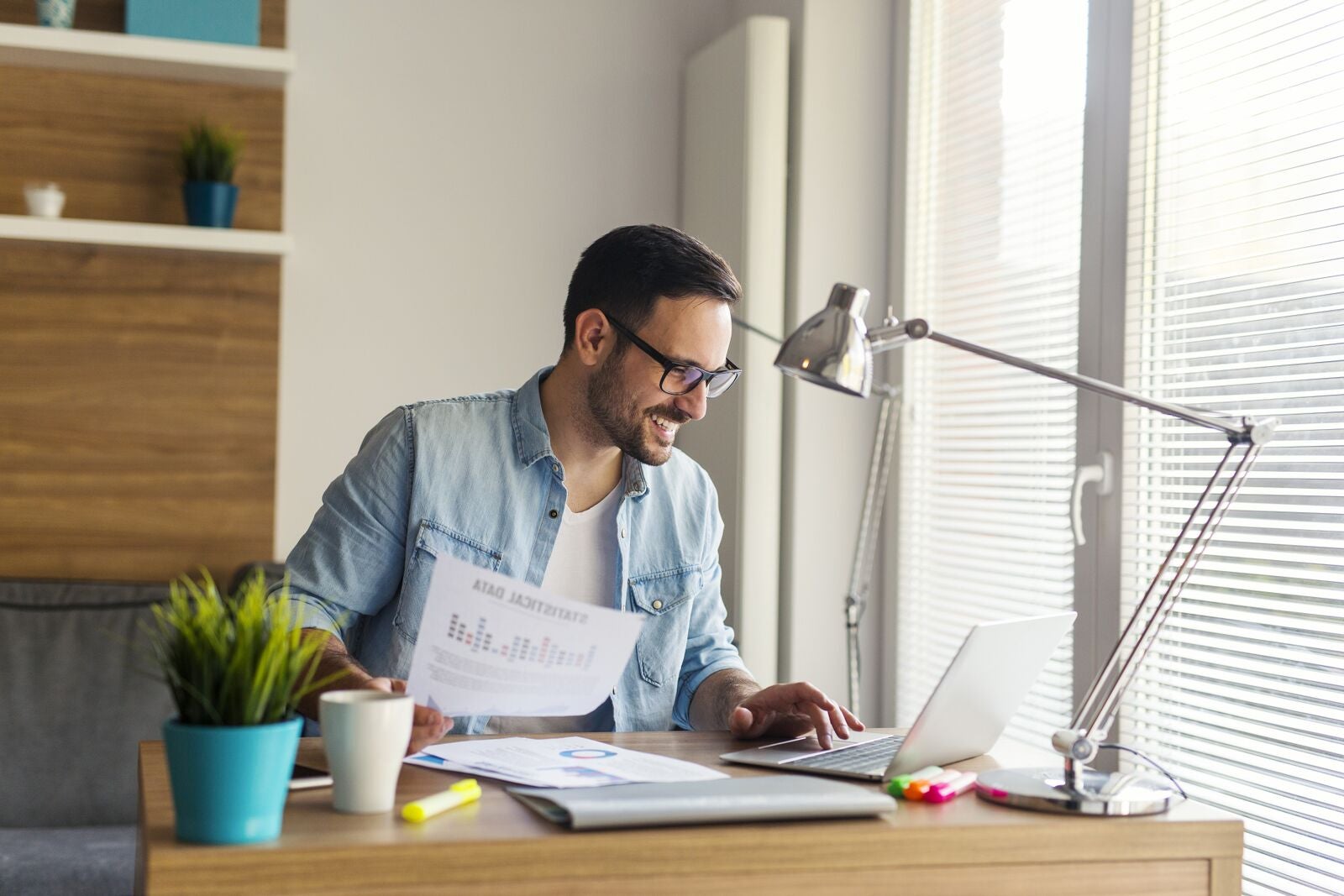 John Bogle, the late founder of Vanguard, finally ran with the idea and presented an index fund to the public. He had been toying with the concept since his junior year at Princeton in 1949, when he focused his senior thesis on the topic. In 1975 he formed The Vanguard Group with a team of just three employees, and the following year launched First Index Investment Trust, an index fund available to individual investors.

The effort was largely ridiculed by the financial community, who dubbed Vanguard “Bogle’s Folly,” and predicted its rapid demise. That, of course, didn’t happen. It took 20 years, but index funds finally gained popularity in the mid ‘90s. Fast-forward to 2018: Total index fund assets have soared upwards of $6 trillion, and holdings represent 17 percent of U.S. stock market value. And Vanguard is now one of the world’s largest investment companies with about $5.2 trillion in assets under management.

How Do Index Funds Work?

Let’s backtrack for a second: A stock market index measures market performance, based on the value of a selection of stocks. The three most widely followed indexes are the S&P 500, which includes the 500 biggest publicly traded companies in the U.S.; the Dow Jones Industrial Average, representing 30 large, stable, blue chip corporations from a variety of industries; and the Nasdaq Composite, a tech-heavy index of more than 3,300 stocks.

Stock market indexes have thrived over the last decade. The 10-year average return for the S&P 500 and Dow Jones—meaning, how much the value of the stocks in each index has increased—is nearly 12 percent. Over the past decade, 85 percent of actively managed large-cap funds underperformed the S&P 500.

Since indexes perform so well, it follows that investing in stocks that mirror a particular index (or a segment of one) would be a smart approach. The problem? Purchasing all the shares in an index and buying and selling them as the valuation of the constituent companies shifts would be prohibitively expensive and time-consuming.

Index funds offer a solution: They pool money from a group of investors and use that communal cash to purchase shares in a certain index. Investors can simply invest in the fund and reap the rewards of following the market in an accessible way.

What Are the Advantages of Index Funds?

For one thing, they offer rock-bottom prices. Fees averaged 0.08 percent in 2018, compared to 0.76 percent for actively managed mutual funds. The low cost is thanks in part to zero commission charges and limited overhead. Because index funds are passively managed—dictated by the ebb and flow of the market index they’re replicating—investors don’t need to pay managers, analysts, or advisors to spend time assessing, buying, and selling stocks.

On that note, index funds offer another leg up. Compared to actively managed funds, passive investors stick with a buy and hold strategy by default since they’re riding the wave of the market. Buy and hold has been consistently found to be more effective and lucrative than the market timing approach.

Plus, since index funds include a basket of shares from an entire segment of the market, they offer a naturally diverse portfolio, which minimizes risk. Typically, market indexes don’t leap or plummet drastically; your investments are likely to maintain a similarly steady state.

Transaction fees and capital gains taxes are also minimal, since holdings are rarely bought and sold—all of which adds up to extra dollars in your pocket.

How Do I Invest in an Index Fund?

If you have a 401(k) or an IRA, there’s a good chance you already have an index fund; they’re popular retirement plan options. You can also buy an index fund directly from a mutual fund company or brokerage. When choosing a provider, make sure to compare fees, minimum investment requirements, and expense ratios (the percentage of returns the provider subtracts to cover costs).

Next, select the index you’d like to follow. The S&P 500, considered the most accurate benchmark of large-cap U.S. equities, is a common go-to. Then, sit back, relax, and give your money time to grow with the market.

* Investing involves risk including loss of principal. Past performance does not guarantee or indicate future results. This information is provided for educational purposes only and is not a recommendation to buy or sell any specific security or invest in a particular strategy. It is not possible to invest directly in an index.