Imagine one of the most boring investments you could possibly want to add to your portfolio: Those are government bonds. But we mean that in the nicest way possible. After all, boring can be beautiful—calm and quiet like a lake on a still day, serene and predictable like the sunrise, safe and soothing like a warm cup of tea. And in your investment portfolio, that may be just what you want if you’re interested in offsetting the relatively volatile behavior of stocks.

So what are government bonds exactly?

They’re income investments—meaning that they pay interest in regular intervals—that are issued by independent governments. In the U.S., that’s good old Uncle Sam, who’s pretty much the most reliable bond issuer you could ask for, so it’s a pretty safe bet that you’ll get your investment back and then some. How much you stand to earn depends, in part, on how long you plan to hold the bond.

The U.S. Treasury issues several types of debt-based investments. Treasuries are probably the first type that comes to your mind when you think of U.S. government bonds, and they come in three different varieties:

Other types of U.S. government bonds include Treasury inflation-protected securities (or TIPS, which are designed to help protect investors against inflation risk), floating rate notes (which pays interest at variable rates, an attractive proposition when interest rates are rising), and savings bonds.

Not technically considered government bonds, there are also municipal bonds, issued by local governments in the U.S., and agency bonds, from government agencies (like the Federal Housing Administration and the Small Business Administration) and government-sponsored enterprises (like Fannie Mae and Freddie Mac). These investments also offer relative safety compared with stocks, but are not quite as safe as straight-up U.S. government bonds.

How do government bonds work?

When you invest in U.S. government bonds, you’re essentially giving Uncle Sam a loan for a set period of time. How long your investment lasts depends on what’s called its maturity date. Until then, the government can use your investment to fund special projects or daily operations. As the lender, you can expect to get your loan repaid in full when it matures and then some.

T-notes and T-bonds are a bit more straightforward. When you buy them, you agree to a fixed rate called the coupon rate. The Treasury pays you the interest owed every six months. And upon maturity—T-notes come in terms of 2, 3, 5, 7, and 10 years while T-bonds go for 30 years—you get back the full face value of your investment. 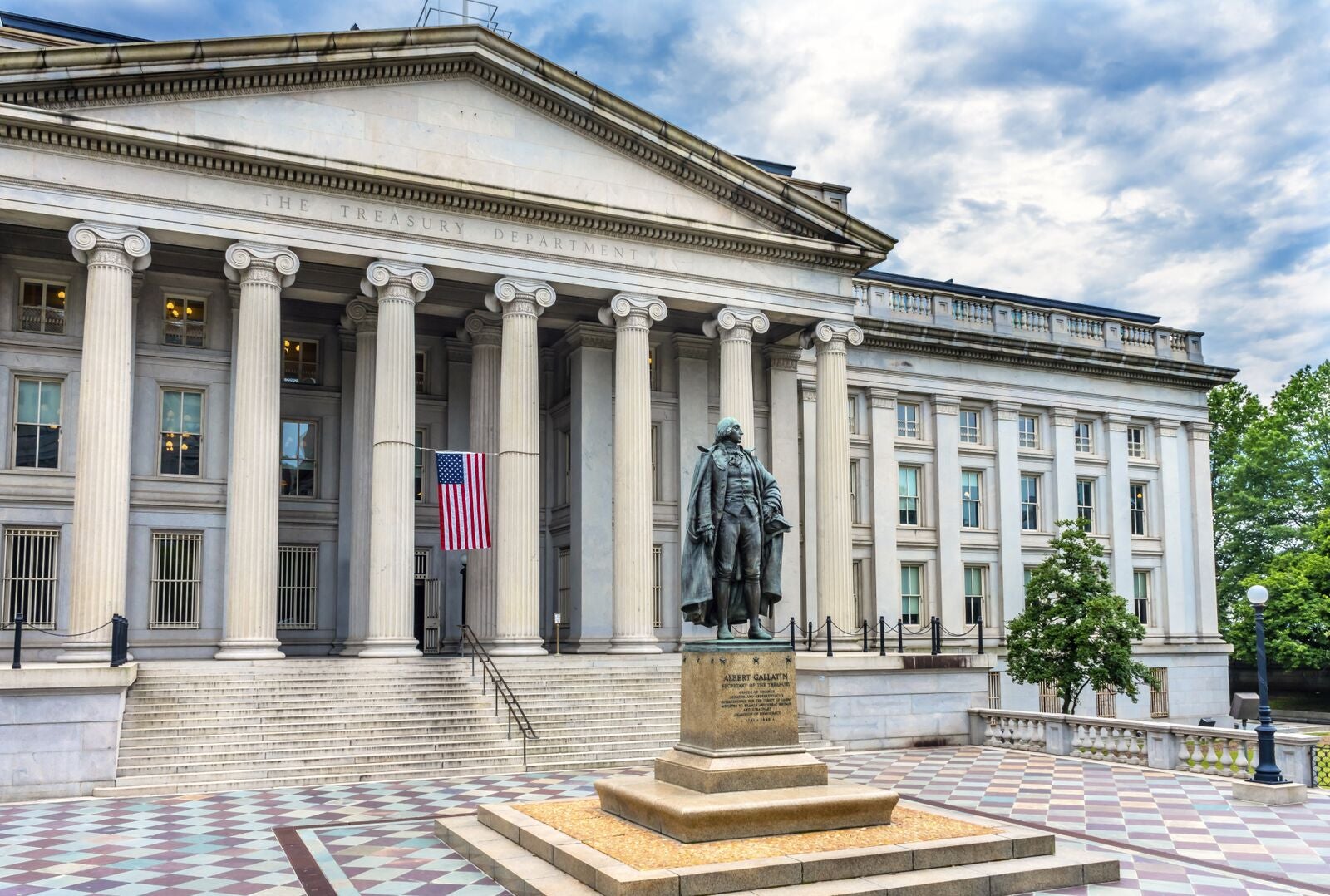 What are the risks on investing in government bonds?

The general thinking is that government bonds are super safe. Treasuries, for example, are backed by the “full faith and credit” of the U.S. government, a pretty solid guarantee, especially considering that Uncle Sam can print his own money. But not all governments are as stable as ours in the U.S. (We are still considered quite strong, despite ongoing political turmoil.) Other countries, especially in emerging markets, may have lower credit ratings, which makes their government bonds riskier bets.

And even with U.S. government bonds, you still have some risks to consider. The main concern many investors have when it comes to Treasuries is inflation risk. Even the highest yielding offering—30-year T-bonds—issued recently came with a rate of just 2.25 percent. That’s enough to beat current inflation rates, which have been below 2 percent for most of 2019, according to InflationData.com. But it wouldn’t be enough to beat the average 2018 inflation rate of 2.44 percent. In that case, while you’d still technically be earning interest on your T-bond, the purchasing power of your earnings would actually be falling. Plus, after inflation, what you get back at maturity will be worth less than your original investment.

Rising interest rates are another risk to keep in mind. When rates rise, bond prices fall. (Investors can earn higher interest on new issues compared to existing bonds with fixed rates, so demand for those fall.) So in a rising-rate environment, if you need to sell your Treasuries before they mature, you might have to do so at a lower price than what you originally paid. This is not so much a concern when you hold your investments until maturity.

So, should I invest in government bonds?

Maybe. Most investors would do well to own a mix of stocks and bonds as part of a well-diversified portfolio—and including Treasuries in the bond portion of your portfolio can give you some near-guaranteed safety that still pays out a little interest.

But whether that safety is worth giving up the opportunity for higher returns depends on your personal financial situation and tolerance for risk. After all, once you commit your money to an investment in T-bonds, you’re pretty much locking it up for 30 years and barring yourself from using that money to invest in stocks or some other asset. So you want to make this decision carefully and be sure it makes sense in your long-term financial plan.