When they want to make big money, most people think they’re going to need to invest in a hedge fund. But hedge funds aren’t for everyone—literally. Strict regulations govern who can even invest in them in the first place.

But that’s not all bad news. Hedge funds don’t always pay off better than investment options available to the average person. (In fact, more traditional offerings historically have given regular investors the potential to become wealthy over the long term.)

Here’s everything you need to know about hedge funds, the purported wealth vehicle of the one percent.

What is a hedge fund?

On its surface, a hedge fund may actually seem a lot like mutual funds or exchange-traded funds (ETFs) that the average person can invest in.

A hedge fund is essentially a collection of assets owned by a group of shareholders. These assets might be stocks or bonds. But they can also include real estate, currency or art, items that generally aren’t found in mutual funds or ETFs.

How does a hedge fund work?

Most hedge funds aim to generate revenue for investors, regardless of market conditions. That means the people running them are engaging in much more active trading than might occur with an index fund, which generally only changes holdings when new companies are added to an index. While this kind of investing strategy offers high potential rewards, it also carries with it a higher risk of loss.

Hedge funds are able to invest in these less traditional kinds of assets and to take these bigger trading risks because they don’t have to play by the same set of rules as other funds. Because they’re only open to a small portion of investors deemed very financially stable, the Securities and Exchange Commission (SEC) grants them a certain amount of leeway.

Another key differentiator: Unlike mutual funds and ETFs, you typically aren’t able to withdraw all of your money from a hedge fund anytime you want. Most hedge funds require new investors to enter a “lockdown” period of one to two years during which they cannot withdraw funds from their investment.

What is the average hedge fund returns?

From 1980 through 2008, the average hedge fund returned 6.1 percent after fees, according to the Journal of Financial Economics. More recently, in 2019, hedge funds averaged 6.96 percent.

In contrast, in 2019, the S&P 500, a commonly used benchmark for the overall stock market, was up almost 30 percent, though historically, average annual returns are closer to 10 percent (before factoring in inflation).

It’s important to note, though, that some hedge funds are not driven to outperform the market. Rather, they aim to provide returns in up and down markets as well as to provide portfolio diversification for investors outside of the stock and bond markets. 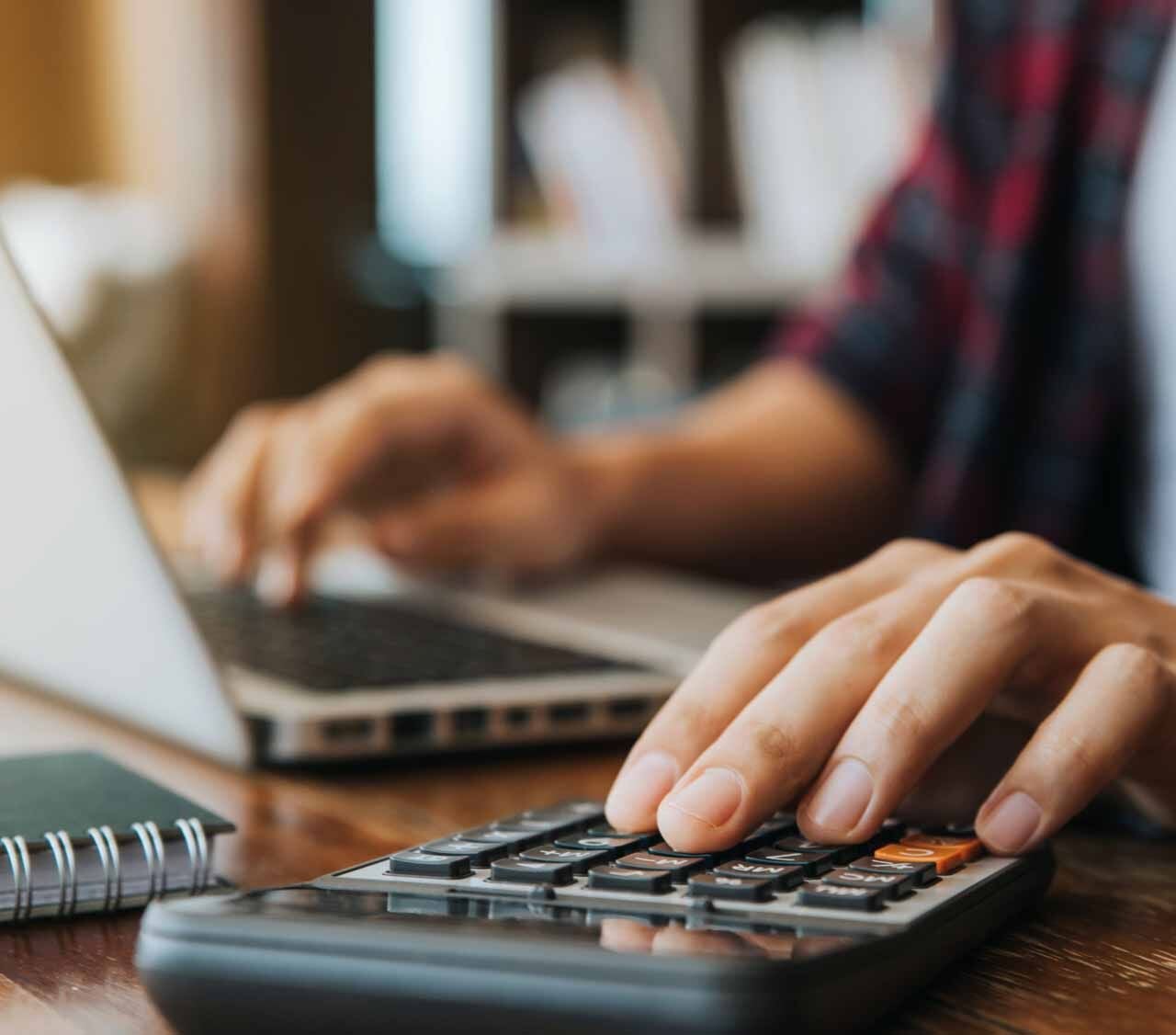 How much do hedge funds cost?

ETFs, on the other hand, have expense ratios averaging 0.48 percent, according to investment ratings agency Morningstar.

Who can invest in a hedge fund?

To invest in a hedge fund, you must be a qualified, or “accredited,” investor. To qualify, you must have a net worth of at least $1 million (excluding your primary residence) or have made more than $200,000 for the past two years.

If that seems like a high bar, that’s because it is: less than 10 percent of the American population is estimated to be accredited investor eligible.

Does it make sense to invest in hedge funds?

Even those who legally and financially can may think twice before investing in a hedge fund. While there’s potential to earn large returns, even during down market years, there’s also a lot of risk involved—and high fees.

If the goal is to seek performance over time, low-cost index funds may actually be the way to go. Between 2009 and 2018, the S&P 500 index outperformed hedge funds in all but one year.  And, famously, Warren Buffett took a $1 million bet that an S&P 500 index fund would beat a hedge fund manager’s picks over a decade. At the end of that 10-year period in December 2017, Buffett’s index fund pick had outperformed the hedge fund manager’s by 288 percent.

Buffett is no stranger to the power of index fund investing. In John Bogle’s “The Little Book of Common Sense Investing,” Buffett famously said, "A low-cost index fund is the most sensible equity investment for the great majority of investors… By periodically investing in an index fund, the know-nothing investor can actually out-perform most investment professionals."

That comparatively greater performance—combined with the better liquidity of mutual funds and ETFs—may make them better picks for an investor’s portfolio.