Whenever something shiny and new comes on the scene, it’s bound to turn heads. On Wall Street, those are called IPOs. And 2019 has seen its fair share of head-turners… along with a smattering of head-scratchers.

Hold up. What’s an IPO again?

An initial public offering is when a private company sells shares to the public on the stock market for the first time. “Going public,” as it’s often called when a company issues its IPO, can be a great opportunity for all parties: New shareholders get in on the ground floor of a business with high growth potential while the company gets an influx of cash to help realize that potential growth.

But an opportunity for greatness also means a chance for failure. Popular IPOs are considered riskier than standard stocks—and, of course, don’t provide broad diversification like investing in mutual or exchange-traded funds. That’s in part because they’re often issued by young companies with green management.

Some examples from 2019 alone: Pinterest, Uber, and Peloton all went public earlier this year and raised more than $1 billion each through their IPOs. Pinterest was originally priced at $19 a share, valuing it at $10 billion, on April 18. Uber priced its IPO at $45 a share, putting it at about $82.4 billion, on May 10. And Peloton came out at $29 a share, giving it a value of $8.1 billion, on September 26. 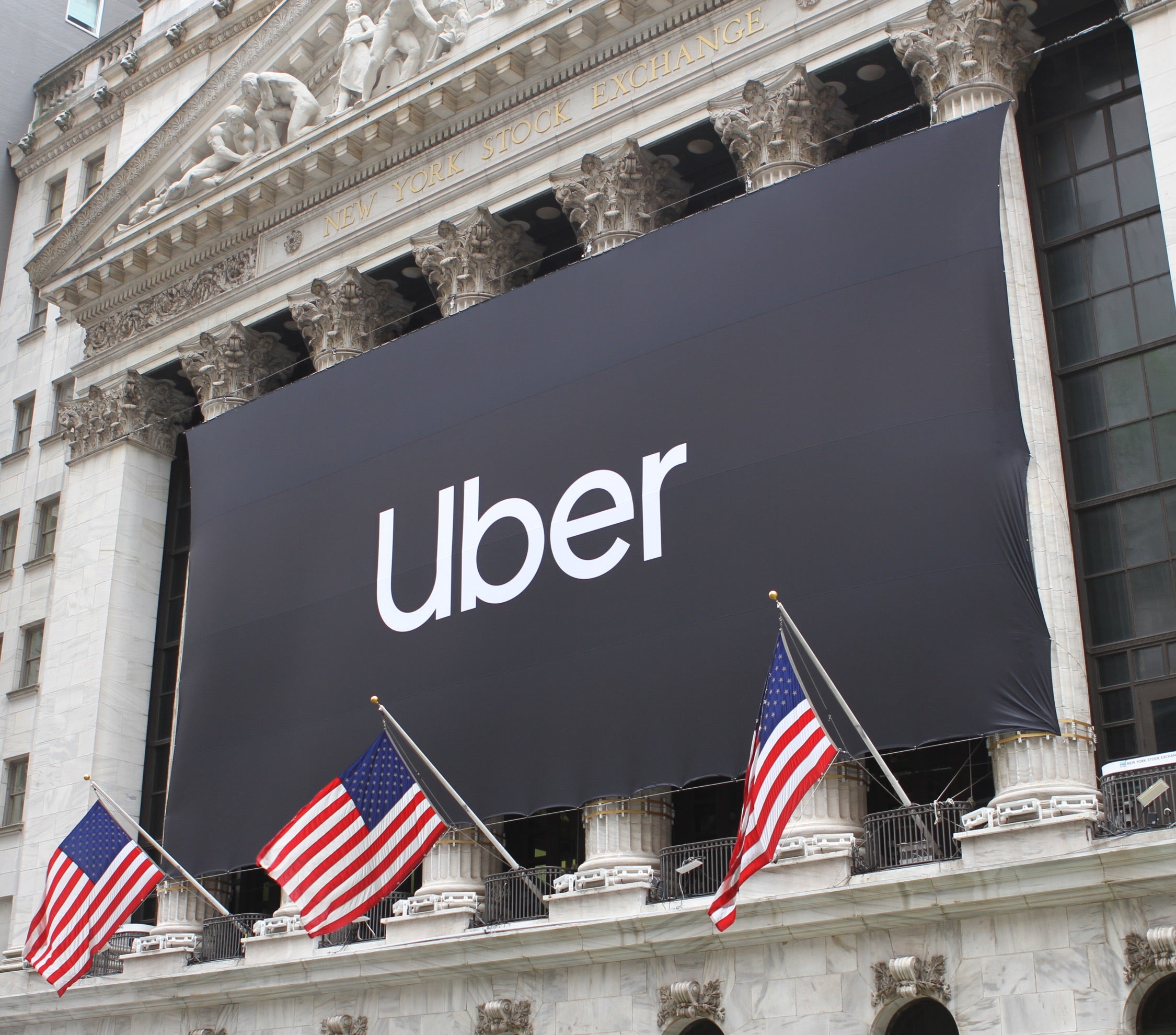 How’d they determine those starting prices and values?

With lots of math, projections and help from underwriters. Before it launches an IPO, a company works with investment banks (the underwriters) to determine its value based on assessment techniques and formulas using historic and projected revenues, profits and costs. Other factors that are considered include plans for potential new products, whether marketing can drum up more public interest and how comparable companies are valued.

Then, the underwriters offer advice on how many shares would be appropriate to sell before the board makes its final decision on that front. Included in that call is how many shares the company’s board members should keep for themselves. Typically, owners want to keep more than half of all shares in order to maintain control of the company.

Underwriters also estimate a fair value for those initial shares, but public demand plays a big role in determining price. High demand drives high prices; low demand means low prices—and possibly a delay in going public. Just look at The We Company, better known as WeWork, which at one point had been privately valued at as much as $47 billion. Despite such early exuberance about the coworking company, a forest of red flags popped up with its official financial filings, and public appeal plummeted—making the company unable to draw investors even at a valuation as low as $15 billion and forcing it to press pause on IPO plans.

How do regular investors get in on a hot IPO?

Brazenly. First, just like you would with any other potential investment, you have to decide whether an IPO is worth the price and fits your investing strategy. On top of the aforementioned risks of an unproven company, an added trouble for investing in IPOs is that you’re not going to find much historical data and research. Plus, those early trading days are bound to endure some big price swings. And while there have been some success stories, a recent UBS analysis found that most IPOs over the past few decades lost investors money after five years.

If you’re cool with such risks, then you can invest once the company goes public through your broker, just like with any other stock. You’re not likely to nab an IPO right at its opening price, though, which is generally reserved for the company’s management, employees, friends and families, as well as for bulk buyers such as investment banks and hedge funds.

So you’re more likely to get in on an IPO at a higher price. How much higher? It depends on how quick on the draw you—and all other interested investors—are. For example, though Pinterest’s IPO was priced at $19, it began its first trading day already bumped up by 25 percent to $23.75 and went as high as $25.18 on day one. (So far, the stock has peaked at $36.83 and hovered around $26 in late October.) On the other hand, both Peloton and Uber actually started trading below their IPO prices and have mainly continued to see their prices drop—which is hardly good news for initial investors.

So should I invest in any upcoming IPOs?

Your call. Chasing any hot stock, whether it’s an IPO or a more familiar name, is a risky and potentially costly proposition. After all, doing so boils down to trying to time a particular stock’s rise or fall. And without a properly functioning crystal ball, that’s impossible to do accurately.

Your best bet may be to give a hot IPO time to cool off before you invest. While you won’t get in on the ground floor, you’ll likely miss the breakneck volatility of the earliest trading days. And once the frenzy subsides, you can see where the share price settles and get a better idea of what the stock’s fair value actually is. That way you can make a better informed decision about whether the stock makes sense in your portfolio. No matter what you decide to do, the most important thing is that you resist getting caught up in the hype over specific stocks and instead stay focused on your long-term investing strategy.