The S&P 500 is considered to be a good benchmark for the general health of the U.S. stock market. The index measures the stocks of 500 of the largest publicly traded, or large-cap, U.S. companies ranging from Microsoft to Facebook. If you want to school yourself on the stock market, it makes sense to pay attention to the S&P 500.

Here’s an overview of the S&P 500 index so that you can educate yourself as an investor.

Despite being referred to as “500,” there are actually 505 listed stocks because a methodology change led to more companies having multiple listings in the index due to multiple share classes. For instance, Google’s parent company Alphabet has Class A and Class C shares.

The S&P 500 is the first U.S. market-cap-weighted stock market index, meaning it’s weighted relative to each company’s market capitalization. Market cap is determined by multiplying the number of shares issued by the company’s stock price. The index assigns each company’s weight based on the value of all the shares of stock available. In other words, larger companies in the S&P 500 have a greater impact on the index’s price performance than a company with a comparatively smaller market cap.

For example, a company like Facebook with a current market cap of $572 billion would account for 10 times the weight in the S&P 500 index than a company whose market cap is $57 billion. There’s a constant recalibration of the index driven by the shares that are traded. The S&P 500 is rebalanced quarterly in March, June, September and December.

Since the S&P 500 is weighted by a float-adjusted cap, only those shares available to investors are calculated instead of all of a company’s outstanding shares: Shares held by other publicly traded companies, government agencies or other shareholders are excluded. 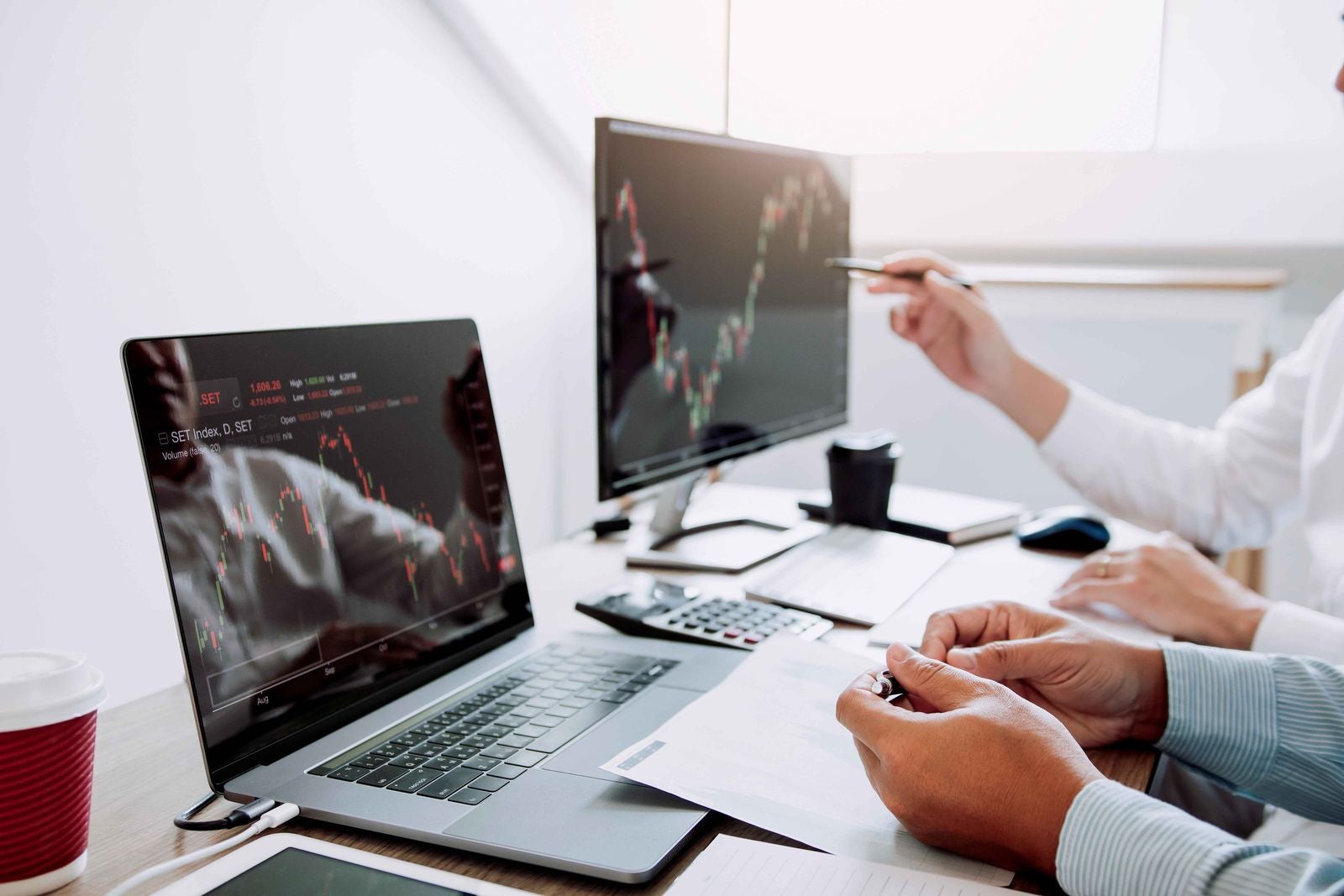 What’s the criteria for companies included in the S&P 500?

There are a wide range of industries within the S&P 500. According to the S&P Dow Jones Indices, the Top 10 companies in the S&P 500 by index weight as of mid-2019 are: Microsoft Corp., Apple Inc., Amazon, Facebook Inc. A, Berkshire Hathaway B, Johnson & Johnson, JP Morgan Chase & Co., Alphabet Inc. C (Google), Alphabet Inc. A (Google), Exxon Mobil Corp.

How does the S&P 500 differ from other stock market indexes?

There are several key differences between the S&P 500 and other leading stock market indexes like the Dow Jones Industrial Average, popularly known as the “Dow,” and the NASDAQ Composite, which is different from the NASDAQ stock exchange.

The Dow contains stocks from 30 large companies, including 3M, American Express, Apple and Coca-Cola, versus the 500 companies included in the S&P 500 index. Whereas the S&P 500 is market-cap-weighted, the Dow is price-weighted, which means that companies with a higher share price have a greater impact on the index.

Famed investor Warren Buffett has even instructed the trustee of his estate to invest 90 percent of his money into an S&P 500 index fund. “Consistently buy an S&P 500 low-cost index fund,” he told CNBC’s On The Money, especially when it comes to boosting retirement savings. “I think it’s the thing that makes the most sense practically all of the time.”

Exchange-traded funds, or ETFs, are another way to track an index like the S&P 500. An ETF is a low-cost, tax-efficient fund that offers another way to stay diversified while investing in the stock market. They can be bought and sold like stocks because they’re traded on stock exchanges. (Acorns portfolios include ETFs that provide exposure to thousands of stocks and bonds, including one that mirrors the S&P 500. Find out more.)

Whether or not you invest in an S&P 500 fund, the index is viewed as a gauge of the overall health of the U.S. stock market, so it’s worth paying attention to it as an investor.