“Year over year,” or YoY, refers to the process of comparing data from one year to data from the previous year. It’s a term you’ll hear frequently when considering investment returns because it allows you to look at changes in annual performance from one year to the next.

YoY is a standard way to look at increases or decreases in specific funds or investments, the stock market, company revenues and inflation.

“Year-over-year is simply looking at present data and comparing it to data published exactly one year ago,” says Todd Schoenberger, a former hedge fund manager. “It's important because it can easily show a trend, either negative or positive, for whatever metric you are looking into. For example, if you were interested in corporate earnings, you could see that, say, Walmart posted 10 percent revenue growth from the same period as last year, and this would be a very positive sign.”

Why do I need to compare one year to the next?

If you’re investing in the stock market, it’s a good idea to keep track of the performance of your investments. And YoY data allows you to track performance in a way that shows clear comparisons. “Comparing year over year data is a way to make an ‘apples to apples’ comparison,” says Rob Cavallaro, chief investment officer at digital wealth-management platform RobustWealth. 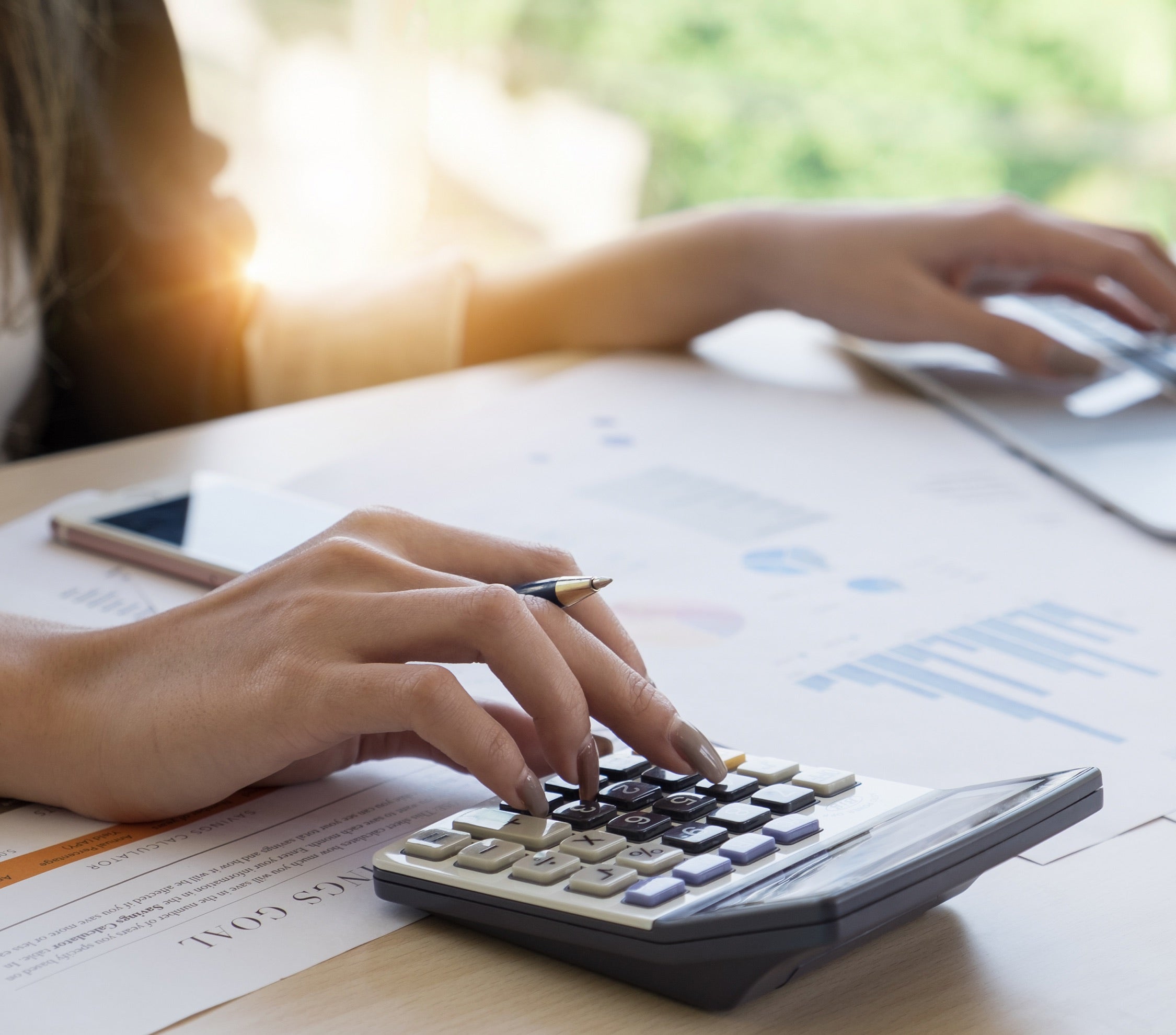 Another way to look at it: Your investments in mutual funds (actively managed investment accounts), exchange-traded funds (or ETFs) and other equity-based investments are actually investments in a selection of businesses, most of which may have predictable seasonal cycles. So looking at the earnings of a particular investment from one quarter to the next or across one calendar year often results in skewed results. But studying the investment’s YoY earnings can show true growth or shrinkage without the impact of seasonal ups and downs.

So, YoY comparisons are just for seasonal investments?

Seasonal changes in earnings aren’t the only reason investors should pay attention to YoY comparisons.

The most successful investors have a long-term plan for investing—and it’s important to think long-term about the performance of your investments. Because the nature of the market is to fluctuate, it’s a good idea to see how a certain investment has performed in the past during bear and bull market conditions (in simple terms, the down and up periods of the stock market). Then you’ll have a better idea of what you can expect from that investment in the future.

What else do I need to know about YoY comparisons?

As important as YoY comparisons can be, they really aren’t enough to gauge a long-term investment plan.