If you’ve looked at your paycheck, you’ve probably noticed that a cut of your earnings is going to something called “FICA.” And you may be wondering if you will eventually recoup that money. FICA, which stands for the “Federal Insurance Contributions Act,” is actually money you are sending to the Social Security program, which presumably will help take care of you once you retire.

But amid talk of Social Security funds being depleted, how much can you really hope to make from Social Security? Let’s take a look at how the program works and how your benefit is calculated—at least today.

A brief explanation of Social Security

Social Security was introduced in 1935 as part of President Franklin D. Roosevelt’s efforts to stabilize the economy during the Great Depression through the “New Deal” programs. Originally designed just for the primary worker, Social Security was later expanded to add disability benefits, survivor benefits and benefits for a retiree's spouse and children.

Social Security is collected through your paycheck to the tune of 12.4 percent of your income; once you’ve earned $132,900 (as of 2019), you stop paying it. If you are a “W-2 employee,” who receives a paycheck from an employer, you pay half while your employer covers the other half. Self-employed workers pay the entire 12.4 percent themselves through annual income tax filing or quarterly estimated tax payments.

Social Security is what’s called a “pay-as-you-go” program, which means that you are funding benefits for current recipients. When you do the math, you can start seeing the flaw in the program and why you might be concerned about its future—as more people retire, there will be fewer people paying into it at the very same time that more people are collecting benefits. That’s why you might be wondering how much you will make from Social Security.

How is Social Security calculated?

While no one can predict what Social Security will look like in the future, here is how it works today. In order to qualify for Social Security, you need to amass 40 Social Security work “credits.” Each quarter that you earn at least $1,360 (as of 2019) is one credit, so the 40 credits equate to 10 years of steady work. Then the amount you receive is based on your income, the year you were born and the year when you start receiving benefits.

Here’s how the formula works:

There are several ways you can approximate this formula for yourself to try to figure out how much you will make. You can peak at an estimate of how much you would receive by visiting the Social Security website, where you can set up an account and use the retirement calculator to estimate your benefits; you can also try this worksheet. But keep in mind these won’t feel particularly accurate since you don’t know how much you’ll be making in the future or when you will start to collect.

Which brings us to the other factor in how much Social Security you will collect—the age at which you start collecting. 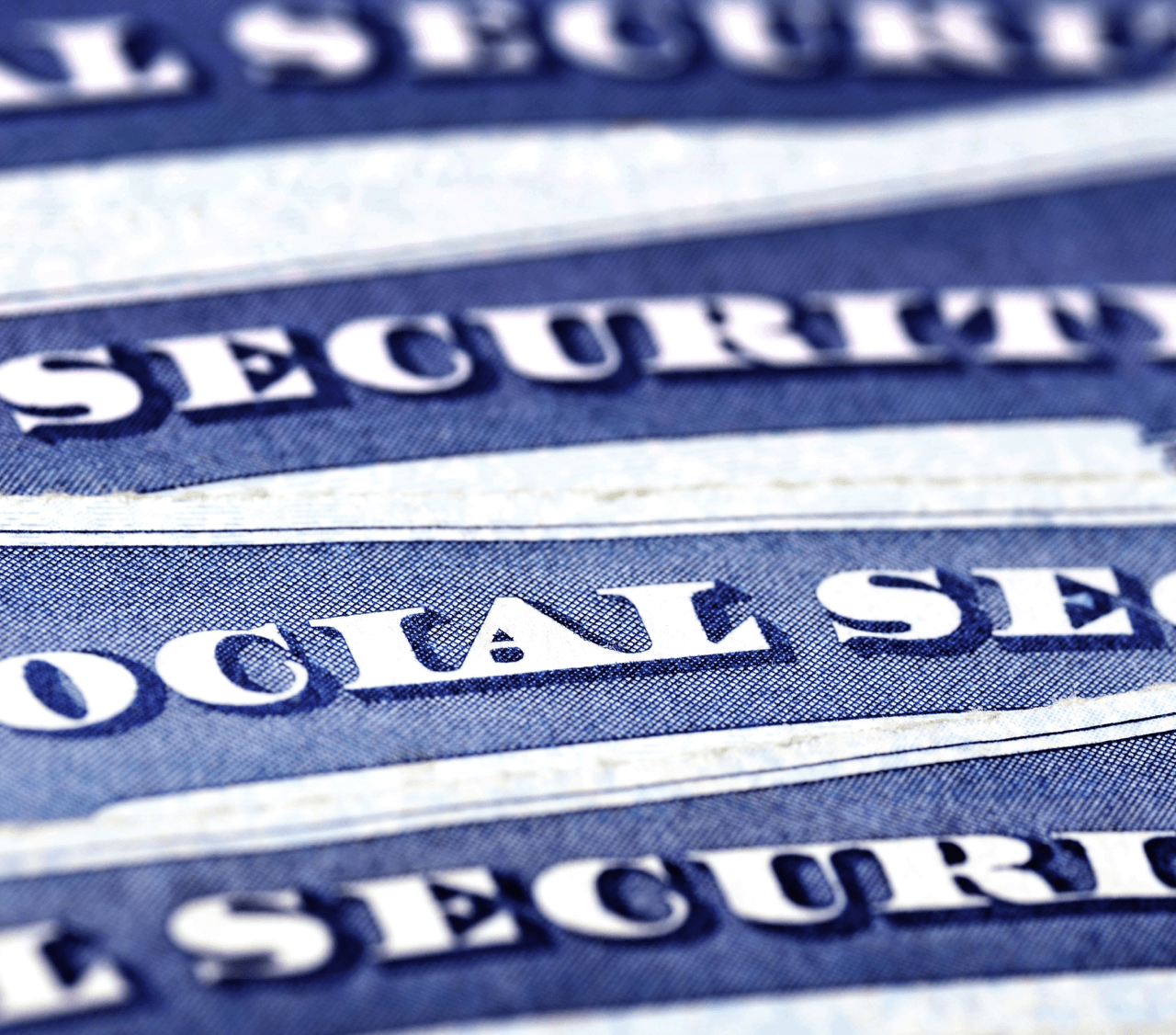 When can I start collecting Social Security benefits and how much can I get?

Your eventual Social Security paycheck is influenced by how much you earned and when you start collecting. Here’s what you need to know, based on the current system.

While 65 was the original age established to start collecting benefits, today, our life expectancy has vastly increased so the program has been updated to push out that initial age. Now the program has a variable timeline—you can start taking reduced benefits as early as age 62 and up to age 70. The amount you will receive is based on when you start collecting. The magic age known as “full retirement age,” or the age when you receive 100 percent of your Social Security benefits, varies, but as of now, you’d need to wait until age 67 if you were born in 1960 or later.

But there’s an even bigger payoff if you wait until age 70 to start collecting, a bonus called “delayed retirement credits.” Every month from that full retirement age until age 70 that you wait to file, you will receive an increased benefit of two-thirds of 1 percent, or a total of 8 percent for each year you wait.

That means that if your full retirement age was 67, and you waited until age 70 to begin collecting benefits, you’d get an extra 24 percent in your monthly benefits payment—forever.

In other words, the longer you wait, the bigger your benefit will be. But that begs the question: What if you wait until age 70 and miss out on eight years of benefits? For this reason, some people try to figure out their “break-even” point, based on the premise that if you start collecting earlier you receive more checks, but if you wait until later they are bigger. Which is better?

There are a number of calculators that try to show you what’s most advantageous; however, these calculations don’t take into account factors such as the reduction in benefits you will receive if you continue working or the amount that your balance could drop if you invest the money you take out and there is an untimely market dip. The biggest issue, of course, is that your mortality is uncertain—and no one wants to run out of money. That’s why experts generally advise that you avoid collecting Social Security any earlier than you have to.

Your benefit is then further based on how much you paid into the Social Security system throughout your lifetime. And as you might have guessed, you will not receive the same amount you put in.

According to the AARP, here is the maximum monthly Social Security benefits someone can receive in 2019 (subject to a maximum family benefit as well):

Each year the Social Security Administration calculates a cost-of-living-adjustment (COLA). The amount is small—for 2020, it will increase a modest 1.6 percent, which equates to $24 for the average recipient. And, even though it’s called a cost-of-living adjustment, the formula that is used doesn’t take into account what are widely considered to be the largest costs retirees face, namely Medicare premiums. That’s why it’s important to note that Social Security was never meant to be a retiree’s sole source of income. In fact, the program is designed to replace only about 40 percent of your pre-retirement income, on average.

What’s Next For Social Security?

Based on demographic realities, it’s clear to see that Social Security could be in for some rough times ahead. In fact, the Social Security Administration estimates that its combined trust funds will only be able to cover approximately 80 percent of expected benefits by 2035.

Will Social Security be around to sustain you when you retire? That is the $10,000 question…or, let’s say the $10 billion (or more) question, and why it’s such a hot topic of debate in today’s political climate.

The good news is that progress is being made to tackle the situation—one such potential solution currently under consideration is the Social Security 2100 Act, which aims to extend the program’s solvency through several measures.

But since the future of Social Security can’t be assured, your best bet is to remember that your retirement can be in your hands. While you’ll likely receive some of that hard-earned money you’re paying out eventually, you also want to invest in your own retirement account—and the time to start saving is now.