As you may have heard, the market has been experiencing a downturn. But what does that really mean and how might it affect you?

When you hear “downturn,” it most often refers to an economic downturn, a period of slowing or negative growth in the economy. It may be characterized by higher unemployment, increased foreclosures and greater levels of debt. It may also mean your investments don’t perform as robustly as they have during stronger market conditions.

A market downturn isn’t the same as a downturn in the overall economy, but they often accompany each other. Seven out of the past 11 bear markets have been associated with a recession, according to an analysis by Don’t Quit Your Day Job.

While stock market downturns can be deep, they can also happen erratically and the market can bounce back rather quickly. That’s because the stock market is solely focused on stock prices and the buying and selling of stocks—and the economy is much larger and considers much more than how shares of publicly traded companies are doing.

How do we know when we’re in an economic downturn?

The total value of all goods and services produced in the country during a period of time, also known as gross domestic product (GDP), is the basic measure of how well the economy is doing. When the GDP drops from one quarter to the next, that’s known as negative GDP—and it signals an economic downturn.

If there are two back-to-back quarters of negative GDP, this is defined as a recession, says David Geibel, senior vice president and managing director of relationship management at Girard, a wealth advisory firm based out of King of Prussia, Penn. Other indicators are rising unemployment, negative consumer sentiment and a pullback in productivity, he says.

So how long do downturns last?

A recession can’t be declared until it’s already been going on for at least six months because it is, by definition, at least two consecutive quarters of economic decline. It’s possible that the economy could be in a recession before a market downturn occurs, or could slip into one after, but nobody really knows until after the fact.

Generally, economic recessions don’t last as long as expansions do. Since 1900, the average recession has lasted 15 months while the average expansion has lasted 48 months, Geibel says. The Great Recession of 2008 and 2009, which lasted for 18 months, was the longest period of economic decline since World War II.

Stock market downturns vary in length, but they’re also typically much shorter than periods of growth. From 1926 to 2019, the U.S. market has experienced eight bear markets, which happens when the major market indexes drop 20 percent or more. These ranged in length from six months to 2.8 years, according to data analysis by First Trust Advisors. The severity of the bear markets has ranged from a drop of 21.8 percent to 83.4 percent in the S&P 500-stock index. But the market has recovered from all of them and continued to grow.

What makes the economy decline?

Economies are cyclical by nature with times of growth and times of decline, so downturns are expected. But usually, there are a few “nuanced reasons and chains of events” that lead to an eventual economic downturn, Geibel says.

He points to three broad factors in the last 11 recessions in the United States:

A spike in commodities

Usually, the commodity in question is oil. For instance, in 1973 and 1974, OPEC raised oil prices and embargoed oil exports to the United States, which led to skyrocketing gas prices and a lengthy recession. The U.S. has since established a Strategic Petroleum Reserve, which contains 644.8 million barrels of emergency crude oil, to mitigate the risk.

An overly aggressive Federal Reserve Board

The Federal Reserve, the country’s Central Bank, is focused on stabilizing prices and moderating long-term interest rates, but sometimes they make mistakes. From 1980 to 1982, the Fed significantly raised interest rates, which has been blamed as a cause of the 1981-1982 recession. (At one point, the federal funds rate, which banks use to lend to each other, rose to more than 19 percent!)

Housing prices in many areas of the country were extremely overvalued in 2007, leading to the housing crisis and subsequent Great Recession. Similarly, stocks were overvalued in 1999, leading to a recession in the early 2000s.

Each of these events has corresponded with a steep sell-off in stocks. Over the last 11 recessions, stocks have averaged a decline of 30 percent. 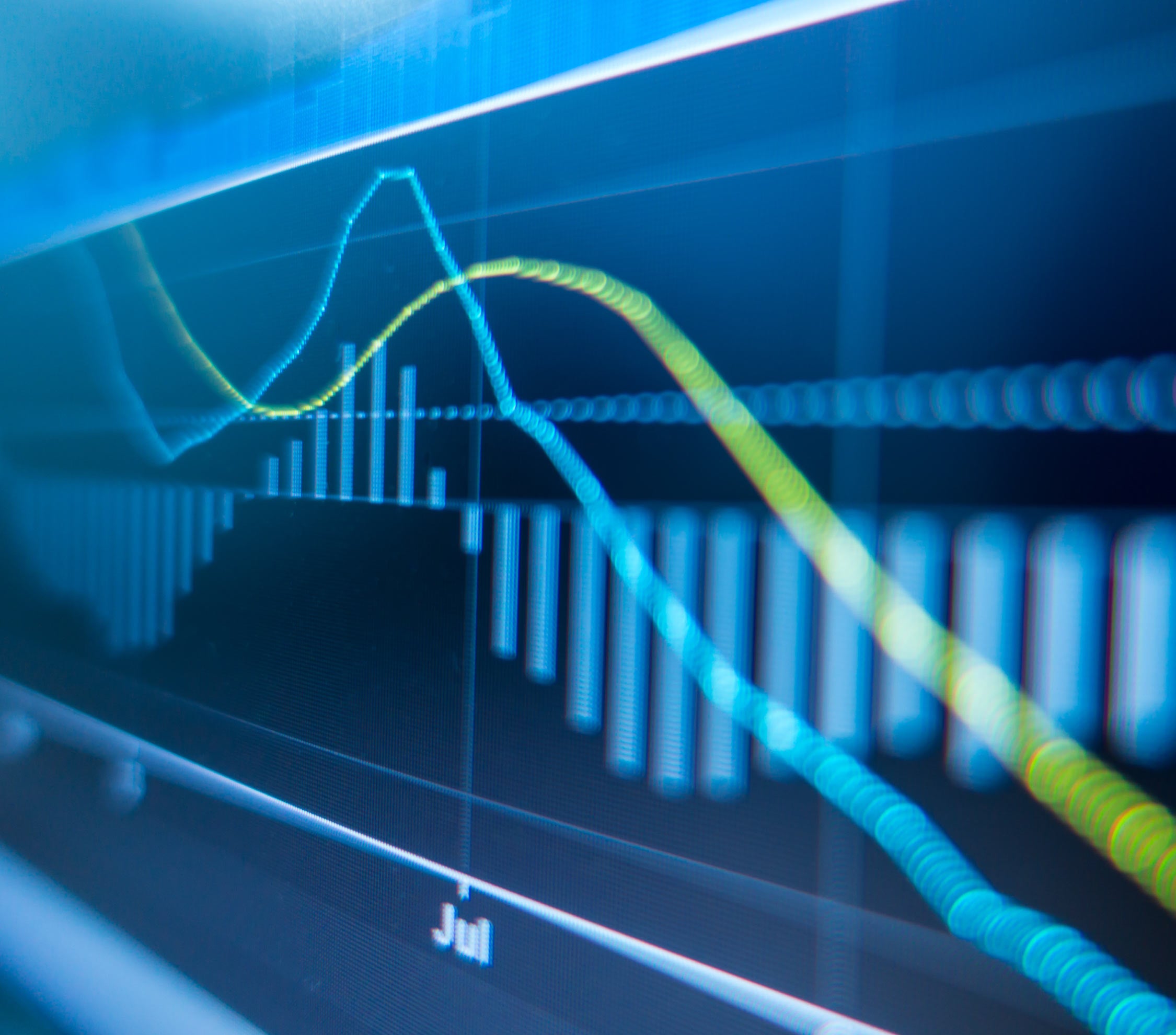 How often do recessions happen?

Since 1900, we’ve averaged a recession about every four years—but that doesn’t mean they occur like clockwork. In the early part of last century, there was a boom and bust cycle with recessions and expansions almost equal in length. But that’s changing. Right now, for example, we are in the longest expansion period on record.

What should I do in a downturn?

It’s difficult to predict when the next downturn is going to occur. The best way to prepare is simply to live by solid financial principles: avoid debt, build savings, invest for the long term.

The most successful investors tend to view the stock market as a long-term investment and avoid buying and selling based on cyclical changes in the economy. Instead, it’s wise to have an investment plan that’s based on your needs and risk tolerance and to stick to it through the ups and downs.

“Trying to time the market based on economic predictions is something we would not recommend,” Geibel says. “Even some of the smartest hedge fund managers have failed at trying to do so.”

Do downturns always end in upturns?

The simple answer is yes—every downturn in history has ended in an upturn. But the velocity of the upturn is not always the same, Geibel says.

For example, the economic recovery of 1960 lasted 100 months and the economy grew a cumulative 50 percent during that period. In the current expansion, cumulative growth across the economy has been about 20 percent over the past 10 years, according to JP Morgan’s Guide to the Markets. While the current economic expansion has lasted longer than any other on record, it has been the weakest recovery in history.

The stock market does not necessarily follow suit. It grew more than 300 percent from March 2009 to March 2019.

Bottom line: Rather than worrying about a potential downturn, spend a little time getting your financial house in order. Check your credit, boost your savings, pay off debt as much as possible. Continue contributing to your investment accounts. And remember that if a downturn does appear, it’s only a matter of time before things will start looking up again.