An important strategy for building a diverse portfolio is to include holdings from a variety of locations, both domestic and international. And when you invest internationally, you have the opportunity to invest in both developed markets and emerging markets.

What are developed and emerging markets?

There’s no standard metric for differentiating between developed markets and emerging markets, but there are a number of identifiable characteristics that are hallmarks of each, says Dan Eye, CFA, head of asset allocation and equity research at Roof Advisory Group, a division of Fort Pitt Capital Group.

For instance, developed nations have more advanced economies, better-developed infrastructure, more mature capital markets, and higher standards of living. These are the most economically advanced countries, with highly developed capital markets, regulatory bodies and high household incomes. Most developed markets are located in North America, Western Europe and Australasia. They include countries like the United States, Canada, Germany, the United Kingdom, Australia, New Zealand and Japan.

Emerging markets, on the other hand, are in the process of rapid growth and development but they have lower household incomes and capital markets that are less mature than developed countries. They are characterized by fast economic growth but their infrastructure and household incomes haven’t caught up yet.

What are the best ways to invest in both emerging and developed markets?

Investing internationally is a smart financial move, but it can be scary to invest your money in companies and regions that are completely unfamiliar to you. One of the easiest ways to incorporate stocks from both developed markets and emerging markets is to purchase shares in managed funds. (For instance, Acorns portfolios include emerging market and developed market index funds like the Vanguard Emerging Market Stock Index Fund and the Vanguard FTSE Developed Markets Index Fund.)

Such funds are especially attractive to those interested in investing in emerging countries but nervous about immature capital markets. “U.S.-based investors tend to avoid the headaches and hurdles associated with direct investments in emerging market stocks and opt for exposure to the asset class via passive exchange-traded funds or actively managed mutual funds,” Eye says. “Passive ETFs offer investors the benefits of broad diversification and very low investment expenses.” 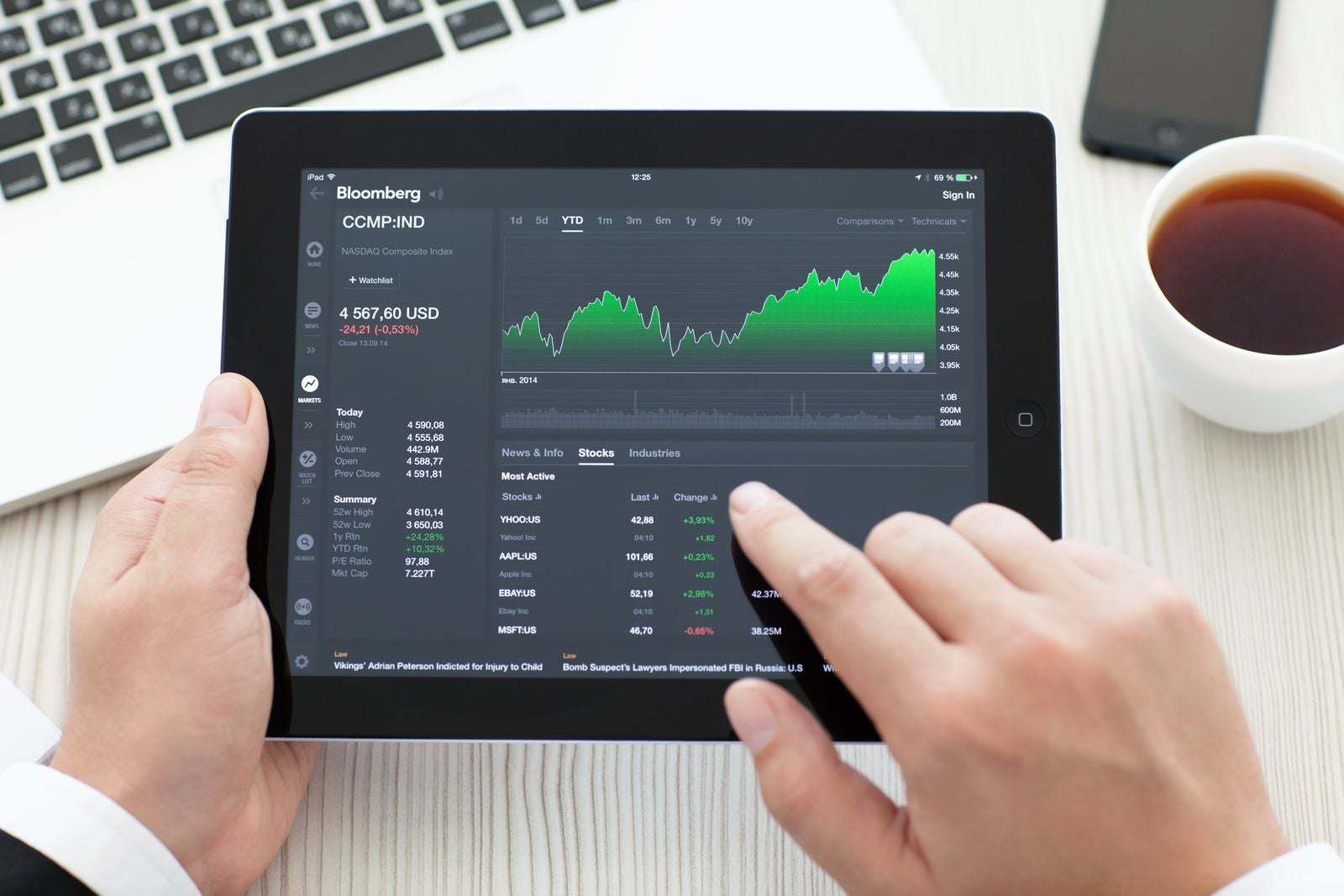 Are there risks involved with investing in emerging markets?

There are always risks involved in any investment. But the risks of investing in emerging markets are unique, such as risks associated with political and economic instability. There’s also the risk associated with foreign currency fluctuations, as declining currency values can cancel out your gains or amplify your losses.

Despite these risks, there are returns to be gained from including emerging market stocks in your investment portfolio. For instance, they offer the opportunity to capitalize on economic growth that is occurring more rapidly than in developed economies. Emerging countries usually also have growing populations to fuel future consumption.

And for your portfolio, investments in emerging markets can offer the benefits of diversification by including a class of assets that is not directly connected to the U.S. stock market (and may not experience the same ups and downs).

It would make sense that investors should be able to expect higher returns with emerging markets, due to increased risks. “However, that has not been the case over the past decade,” Eye says. “The U.S. stock market has dramatically outpaced emerging market indices. While the benefits of higher GDP levels, stronger demographics, and a growing middle class [in emerging markets] are real and observable, those attributes don’t automatically translate into superior corporate earnings growth or equity market outperformance.”

What about developed markets?

Like all investments, those in developed market equities also carry both risks and benefits. In general, investing in developed markets means you can benefit from more reliable accounting and financial reporting. In most cases, developed markets offer less risk of sudden political or economic instability. And when investing domestically, you can also avoid the risks associated with direct foreign currency.

In addition, “the backdrop of slow economic growth and less supportive demographics in developed countries are a challenge for corporate earnings growth going forward,” Eye says. “Developed economies have piled on a mountain of debt over the past decade, which may act as an anchor to economic growth and crowd out more productive spending in the future.”

Every market, whether developed or emerging, offers both advantages and disadvantages for investors. In fact, those differences are the things that make investing in all types of markets worthwhile: When developed markets are down, emerging markets may be booming, and vice versa. By building a diversified portfolio that includes holdings from both emerging markets and developed markets, you’ll be more likely to successfully weather the storms of each market.

Acorns portfolios contain a mix of exchange-traded funds with exposure to thousands of stocks (domestic and foreign) and bonds. Sign up here.