What is a Housing Market Bubble? 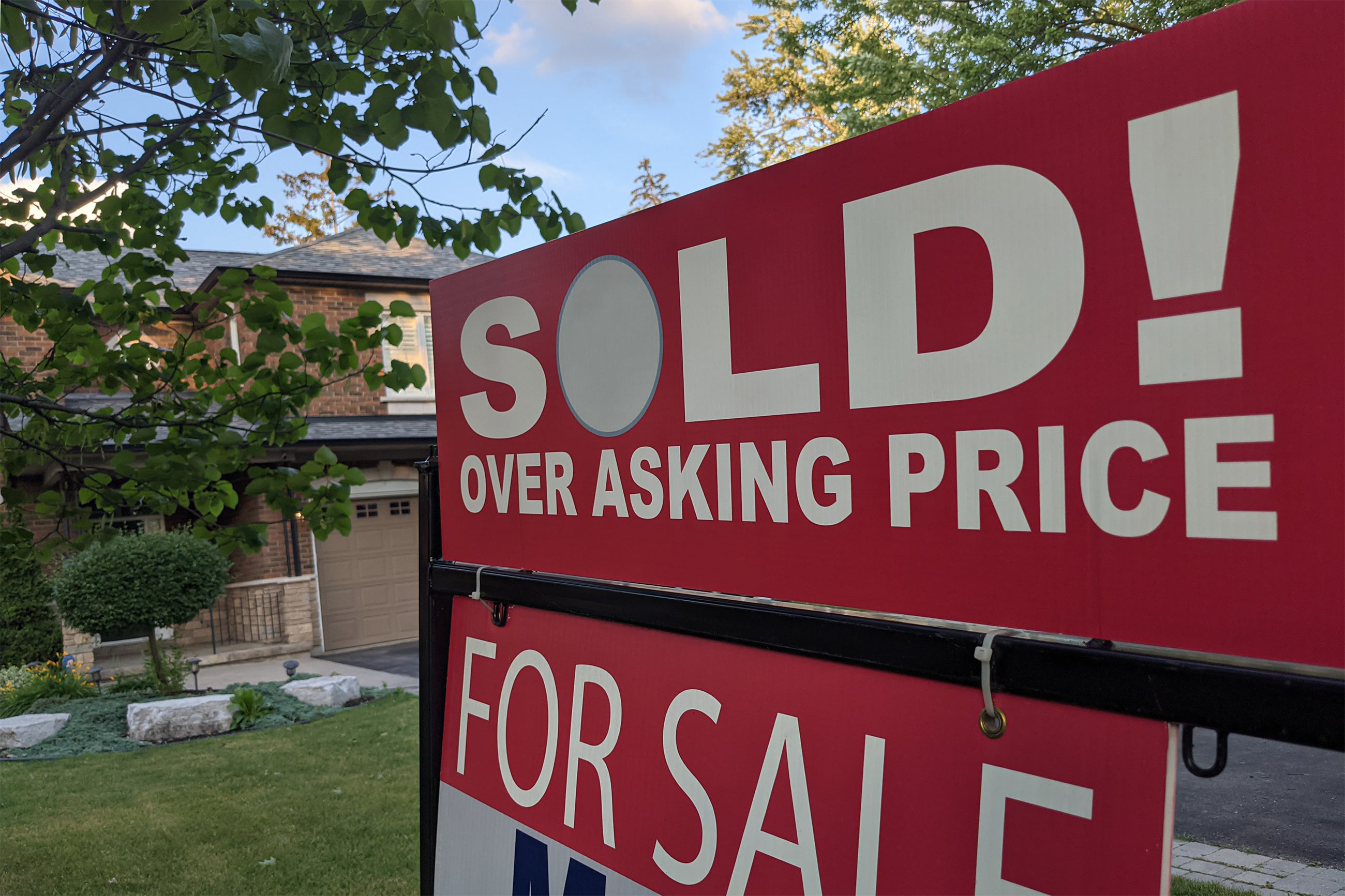 Anyone looking to buy a house right now is in a rough spot: Home values continue to be at all time highs, and rising interest rates make mortgages increasingly expensive. 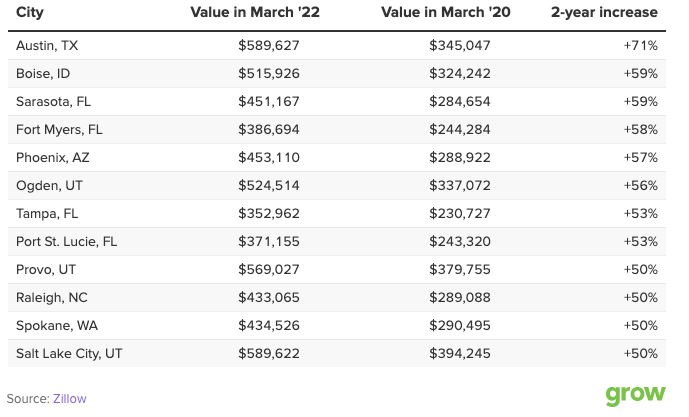 The consistent growth in home values has begun to make some analysts wonder if there’s a bubble in the making.

What is a Housing Market Bubble?

A housing market bubble, typically unexpected or unusual, occurs when the cost of houses are increasing at a rapid rate, which is driven by an increase in demand, as well as limited housing supply.

Housing bubbles are “very location-dependent,” says James McGrath, a real estate broker and co-founder of the brokerage firm Yoreevo in New York City. He cites Florida as an example. Of the 37 metros where home values have increased 40% or more since March 2020, 9 of them — nearly a quarter — are in the sunshine state.

“Is that bubble-icious?” McGrath asks. “Anytime prices increased that much in a short period of time, that’s a signal to me that, hey, there’s something brewing here.”

When Do Housing Market Bubbles Happen?

Real estate bubbles occur when increased demand pushes home prices above what the home should be worth. When demand slows and eventually prices cool, the resulting drop in prices is the how bubble pops, leaving some people owing more than their properties are now worth.

Up until this point, many economists argued that the run up in prices was not a bubble, but instead the result of a very straightforward supply-and-demand problem.

The pandemic got a lot of people thinking about buying a house at the same time that many millennials grew into home buying age. Meanwhile, all those would-be buyers wanted to take advantage of historically low interest rates. And there simply haven’t been enough houses put on the market to meet the demand.

Unlike the last housing bubble, which peaked in the late 2000s and was spurred in part by speculation and shoddy lending, today’s run up was fueled by the imbalance between supply and demand, economists have said.

“I’m of the camp that there’s not necessarily a bubble” nationwide, McGrath says. “The underwriting standards of the banks have put in place since the last great recession have really tamped down on a lot of the speculation that powers flipping and some of the crazy condo and housing purchases.”

There are places, however, that do seem potentially “bubble-icious,” he says.

Anywhere that had a big run up in prices in the last two years can be a candidate for a potential bubble, McGrath notes, particularly places that became popular during the pandemic and where the median home price doesn’t match median incomes.

“Cities like Boise that have become destinations post-COVID would be great candidates for the bubble-ish label because prices are solely driven by how much people from the Northeast, California, and other high-cost areas want to live there,” McGrath says.

What to expect of the housing market: Less of a burst, more of a slow decline

That housing rush from outsiders could also be what leads the bubble to burst, McGrath says, or, in this case, slowly dissipate. “I think any bursting of the bubble wouldn’t really be a burst, and the decline would happen slowly,” he says.

For example, remote workers who flocked to cities like Boise or mountain resorts in Utah or beach destinations in Florida may now be called back to an office, and might need to sell.

However, as demand from remote workers decreases, those sellers may have a hard time unloading their far-flung properties at the price they paid for it.

Something else that may cool things down? Rising interest rates. The average rate for a 30-year, fixed-rate mortgage skyrocketed nearly 2 percentage points in the first few months of 2022 and is now hovering above 5%, according to the Mortgage Bankers Association.

That’s the highest it’s been since late 2018, and those high rates could be adding hundreds of dollars to buyers’ monthly mortgage bills.

People are Buying Because of FOMO (Fear of Missing Out)

“On the ‘buy’ side, I think there’s [still] a lot of fear of missing out,” even though rates are rising, McGrath says. “People want to lock in these low rates now, before they get even higher.”

However, there will come a time, likely in the near future, when the rising rates become even more cost prohibitive and truly chill demand.

That could be as soon as this winter, McGrath says. Until then, expect prices to keep going up. 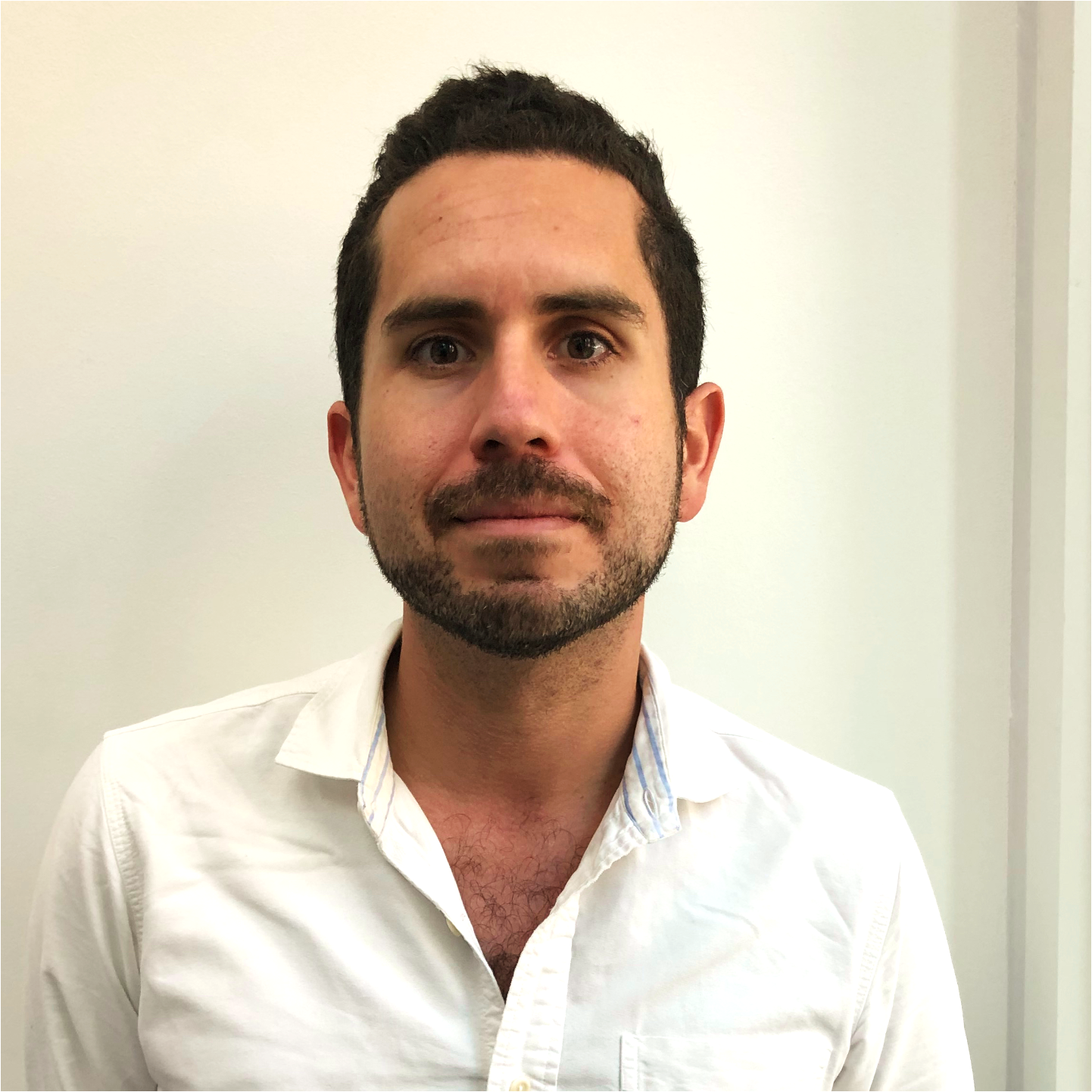 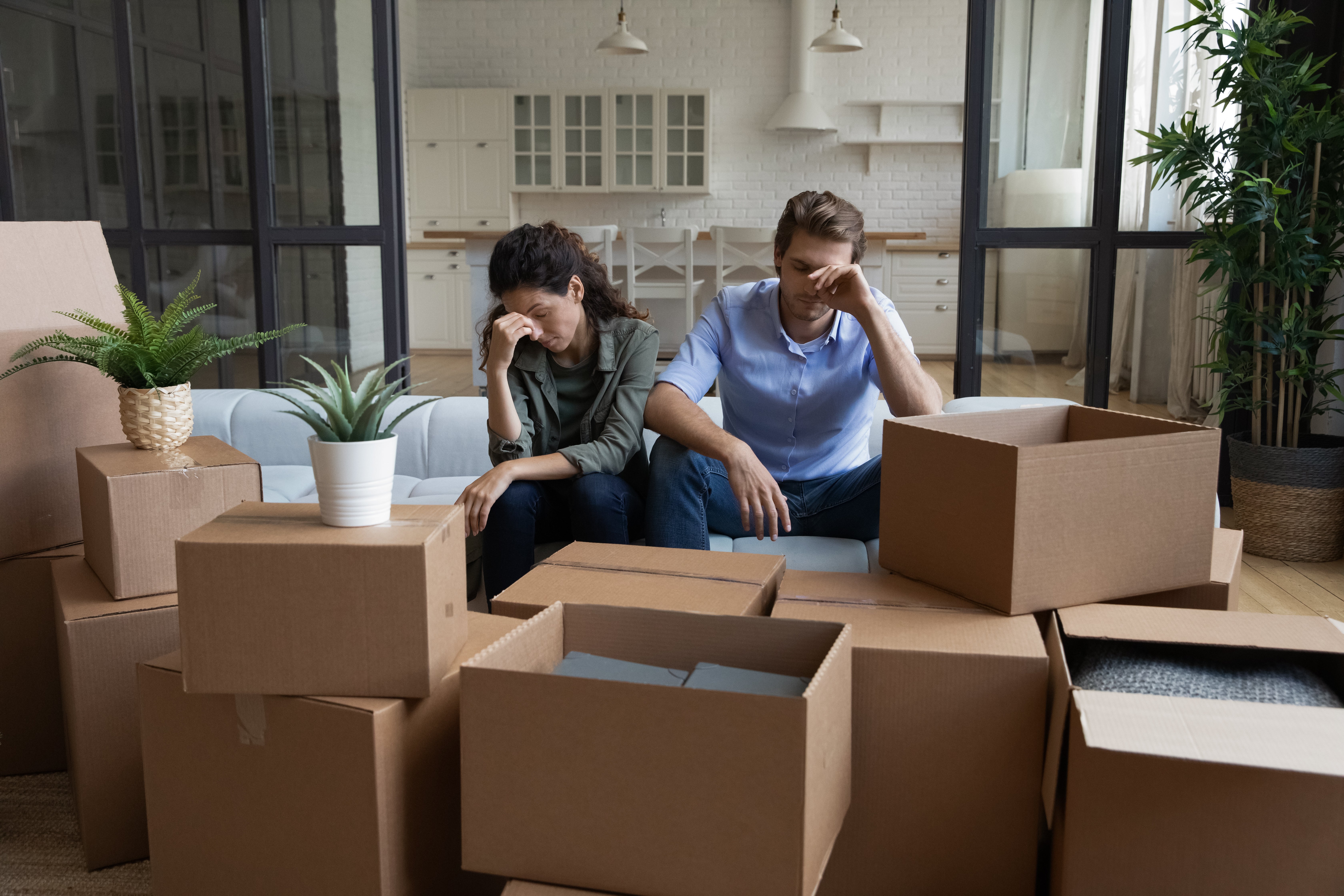