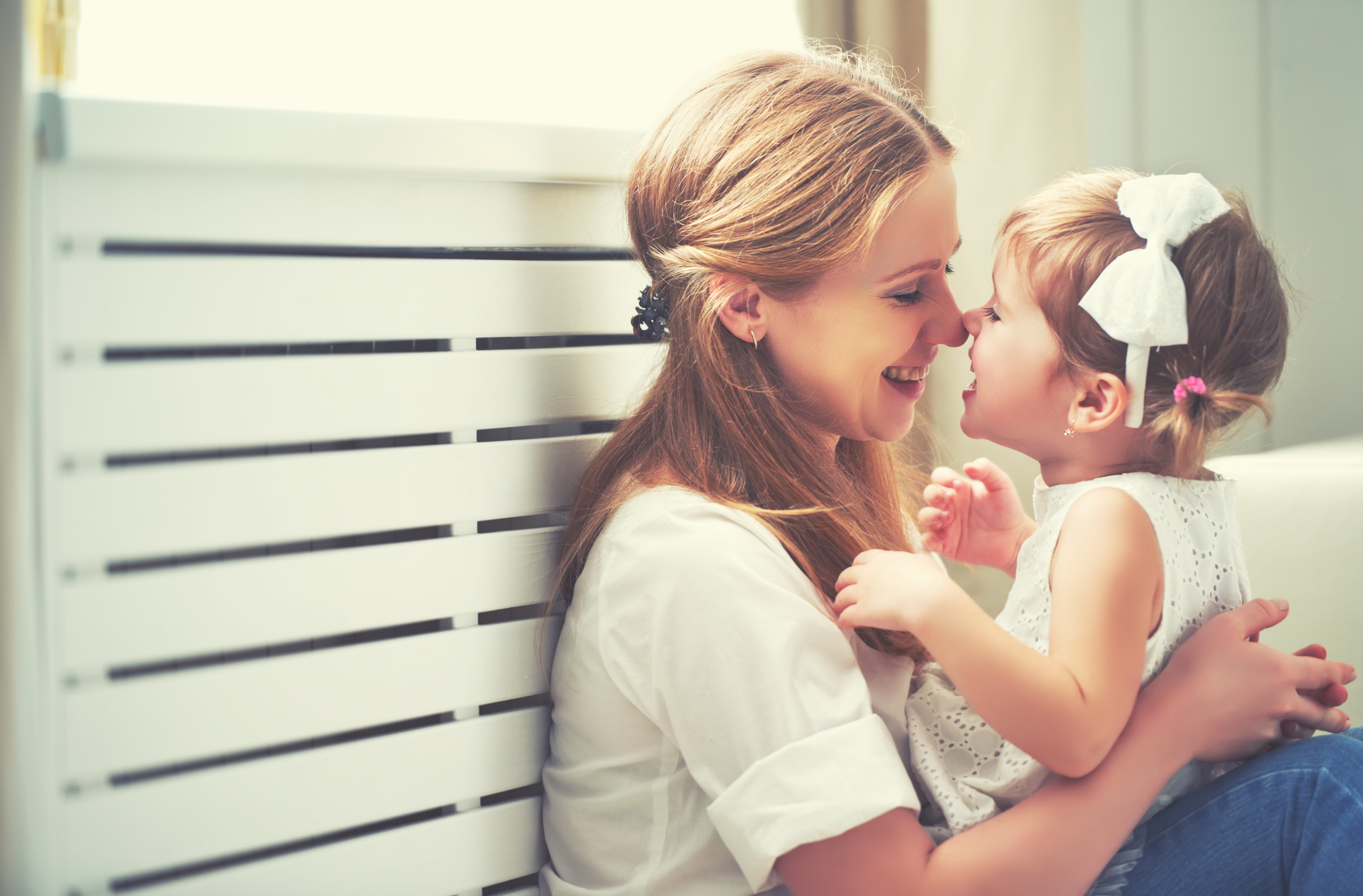 When Shakeya Hudson’s friend messaged to tell her there was a program giving free money to mothers in her zip code, Hudson was a bit skeptical. But she was pregnant with her first daughter and the pandemic had eliminated one of the two jobs she was working. She decided to apply.

Someone did call her back, and since July 2021 she has received $1,000 per month in guaranteed cash payments from The Bridge Project. She is one of 100 moms who are receiving unconditional, monthly cash payments for three years from the program.

Hudson, who lives in New York City, mainly uses the money on formula and diapers, she says. It also buys her a little bit of breathing room.

“It helped with my daughter and it boosts your confidence because it takes a load off your chest,” she says. “You don’t have to stress over something because you know you have that extra income coming in.”

Before The Bridge Project, she was working 2 jobs

Hudson was working two jobs before the pandemic started: As a security guard at a hospital where she earned $40,000 per year and as a temporary worker for the Department of Education, helping teachers with special needs students. Her income from teaching varied based on how many shifts she picked up.

When the pandemic hit, her help was no longer needed at the school, and she was suspended from the hospital because it claimed she faked a doctor’s note. Hudson says she did not falsify the note and is working with her union to get her suspension lifted and obtain her final paycheck.

“I went from working two jobs to working one job to working no job,” she says. “It’s just like down, down, down.”

Now Hudson is back to working at the Department of Education. She helps teach in a classroom with six children and tries to pick up as many shifts as possible. However, her contract doesn’t include any paid time off.

″[My daughter] had Covid in November 2021 so that was a whole two weeks that I missed and I couldn’t go to work,” she says. “And then holidays, I don’t get paid.”

The cash payments Hudson receives through The Bridge Project make her finances a little less precarious.

Pretty much all the money Hudson receives from The Bridge Project goes to her daughter’s immediate needs. “We spend almost $300 a month on formula,” she says.

She uses some of the money to create memories with her daughter, too. “I took her to the CoComelon show,” she says. “Those tickets were $150 and that’s how I was able to pay.”

She is also putting some money into a fund that her daughter won’t be able to access until she is 18.

“It can be a college fund, or if she ever wants to go on a nice little vacation with friends,” she says. “Schools take you on those kinds of trips now if you want to go aboard. Whatever you want to do, this is your money, you’re saving.” 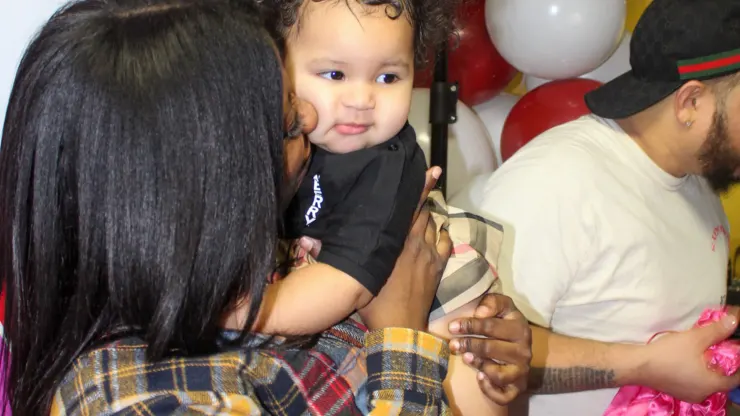 Some programs focus on new mothers

Like The Bridge Project, there are many nonprofits that focus on new mothers as recipients for guaranteed cash payments.

“There is a lot of literature out there that points to the prenatal period and the first 1,000 days being the crux of development,” said Megha Agarwal, executive director of The Bridge Project.

Giving low-income mothers cash payments for the first year of their baby’s life appears to increase the baby’s brain activity, according to a study that analyzes data from the project Baby’s First Years. The activity is associated with developing stronger cognitive skills.

Most research from guaranteed cash programs show that, like Hudson, recipients spend money on the basics.

“Mothers are using it on necessities like diapers, food, formula, and electricity,” Agarwal said of The Bridge Project. “Then you see mothers who are saving it. One mother is putting aside half of the payment every month to afford a better apartment in the future. We have a mother who was able to leave her previous job and go back to nursing school.”

For Hudson, the payments have been “a big help” and even taught her how to budget better.

“I used to only have to budget for myself,” she says. “Now I budget for two people, so the extra income has to be spent on her needs.” 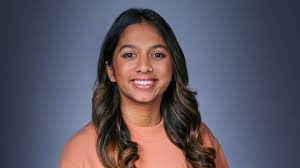 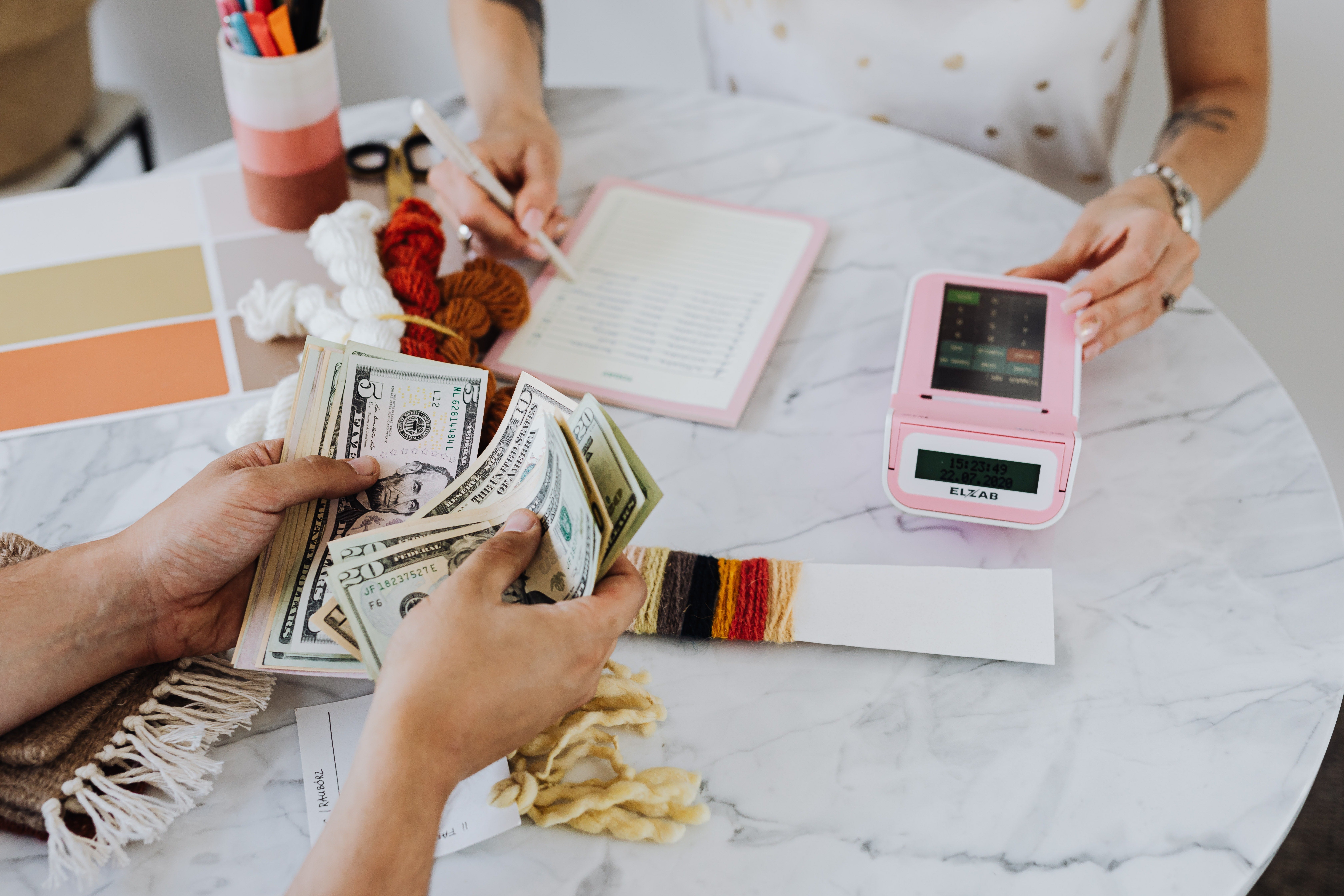 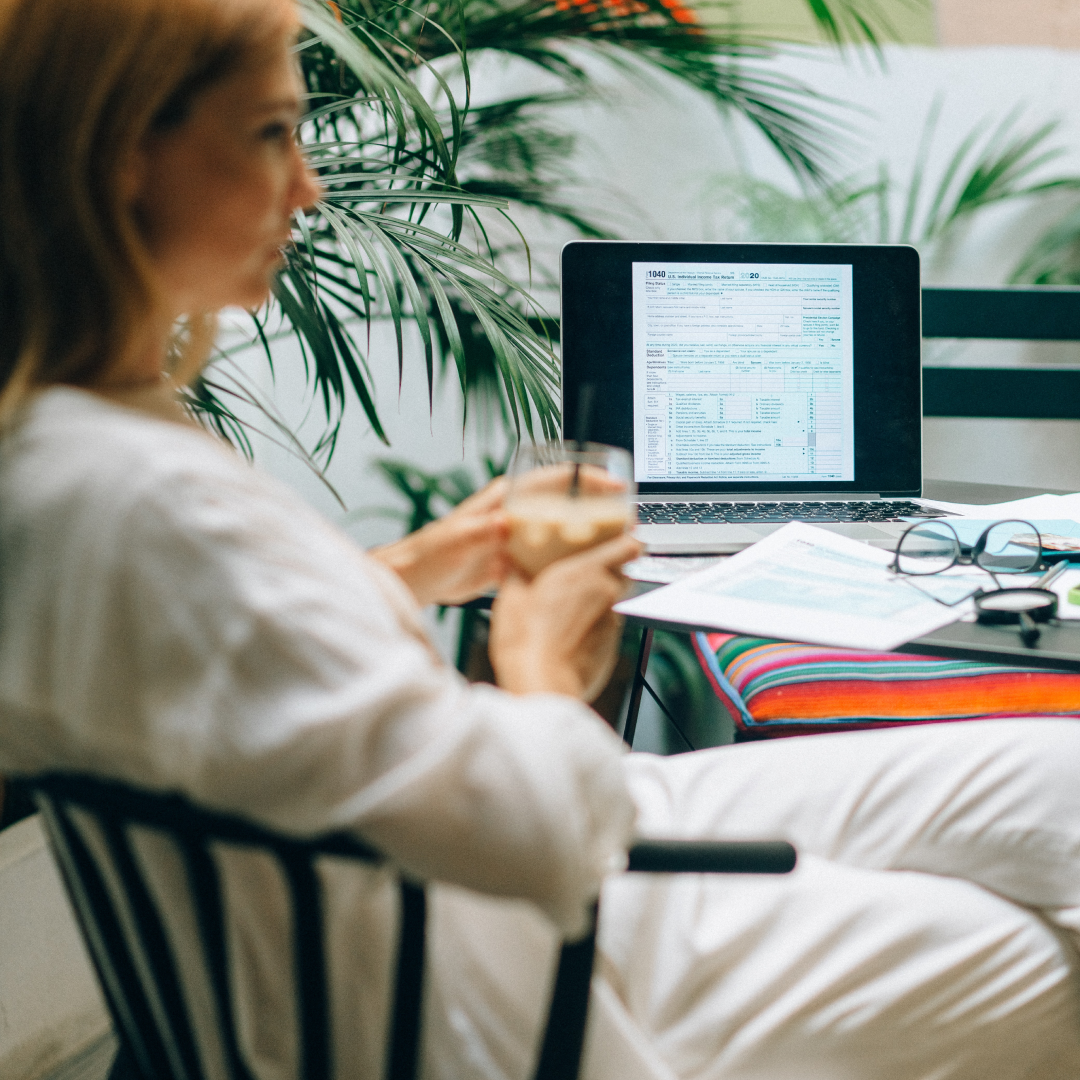