Even if you’re new to investing, you’ve likely heard of the S&P 500 index. In a nutshell, the S&P 500 is considered to be a good benchmark for the general health of the U.S. stock market.

The index measures the stocks of 500 of the largest publicly traded U.S. companies ranging from Microsoft to Apple. (Large-cap companies typically range from $10 billion to $200 billion and include the kind of industry titans you would expect to see on a major stock-market index.)

The S&P 500 index finished 2021 up almost 27 percent. But the index hasn't gone up like that every year. It fell into bear market territory in March 2020, dropping more than 20 percent from its all-time high in February. Over its history though, while some years have been better than others, the S&P 500 index's average annual return has been almost 10%.

But—and this is an important but—you can’t actually invest in the S&P 500. You can, however, invest in an S&P 500 index fund that mirrors the S&P 500. Here we explain the S&P 500, which companies are included in it (and why), and how investing in it can be a solid financial strategy.

A little background on the S&P 500: It was created in 1957 by financial companies Standard and Poor’s, and the index is now owned by the S&P Dow Jones Indices, a joint venture between S&P Financial (formerly known as McGraw Hill Financial), global markets company CME Group and media company News Corp., which owns Dow Jones.

A fun fact is that even though it’s called the S&P “500,” there are actually 505 listed stocks because a change in methodology led to more companies having multiple listings in the index due to multiple share classes. For example, Google’s parent company Alphabet has Class A (common stock) and Class C shares. (Class C shareholders have no voting rights.)

The makeup of the S&P 500 morphs based on the companies featured in the index’s available shares and stock prices. The S&P Dow Jones Indices committee determines a corporation’s eligibility based on size, industry and liquidity. As of early 2020, other factors in consideration for inclusion in the S&P 500 are:

It’s important to note that the S&P 500 is a market-cap-weighted stock market index. (Market capitalization or “market cap” is determined by multiplying the total number of a company's outstanding shares by the current market price of one share.)

That means it’s weighted relative to each company’s market capitalization. The index assigns each company’s weight based on the value of all of the shares of stock available. So, the larger companies in the S&P 500 (think Google and Amazon) have a greater impact on the index’s price performance than a company with a comparatively smaller market cap.

As mentioned earlier, you can’t actually invest in the S&P 500 itself. But you can invest in an S&P 500 index fund that mimics the performance of the S&P 500. Instead of purchasing 500+ separate stocks (which are ever-changing anyhow), it’s an opportunity to invest in a single fund.

Another way to invest in the S&P 500 is by investing in an exchange-traded fund (or ETF) that mirrors the index. An ETF is a low-cost, tax-efficient fund that allows an investor to stay diversified while investing in the stock market. They’re traded on stock exchanges and can be bought and sold like stocks.

Acorns portfolios, for example, include ETFs that provide exposure to thousands of stocks and bonds, including one that mirrors the S&P 500. (Find out more.) The Vanguard S&P 500 ETF (also known as VOO), is included in four of five Acorns portfolios. It’s one of the largest funds and provides an easy way to invest in the S&P 500 index.

Benefits of investing in an S&P 500 index fund

One benefit of investing in a fund that mirrors the S&P 500 is that large-cap companies—the kind that are included in the S&P 500—are typically considered more stable (read: less risky) investments and have a tendency to increase in share value.

Another benefit of investing in an S&P 500 fund is its inherent diversification, based on the wide range of components across a variety of industries. The nature of the stock market is unpredictable, but experts often recommend investing in index funds that track broad market benchmarks, like the S&P 500.

In fact, Warren Buffett is a big believer in the value of the S&P 500. The famed investor has even instructed the trustee of his estate to invest 90 percent of his money into an S&P 500 index fund. “Consistently buy an S&P 500 low-cost index fund,” he told CNBC’s On The Money, especially when it comes to boosting retirement savings. “I think it’s the thing that makes the most sense practically all of the time.”

Of course, there are risks in any kind of investment you make. Consider your goals, time horizon and tolerance for risk when making your decision about whether investing in an S&P 500 index fund is right for you. 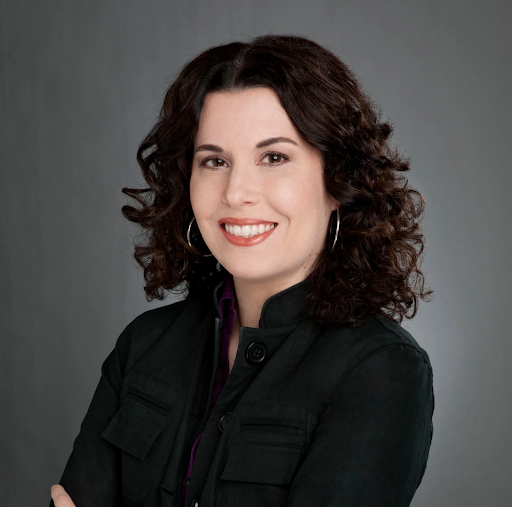 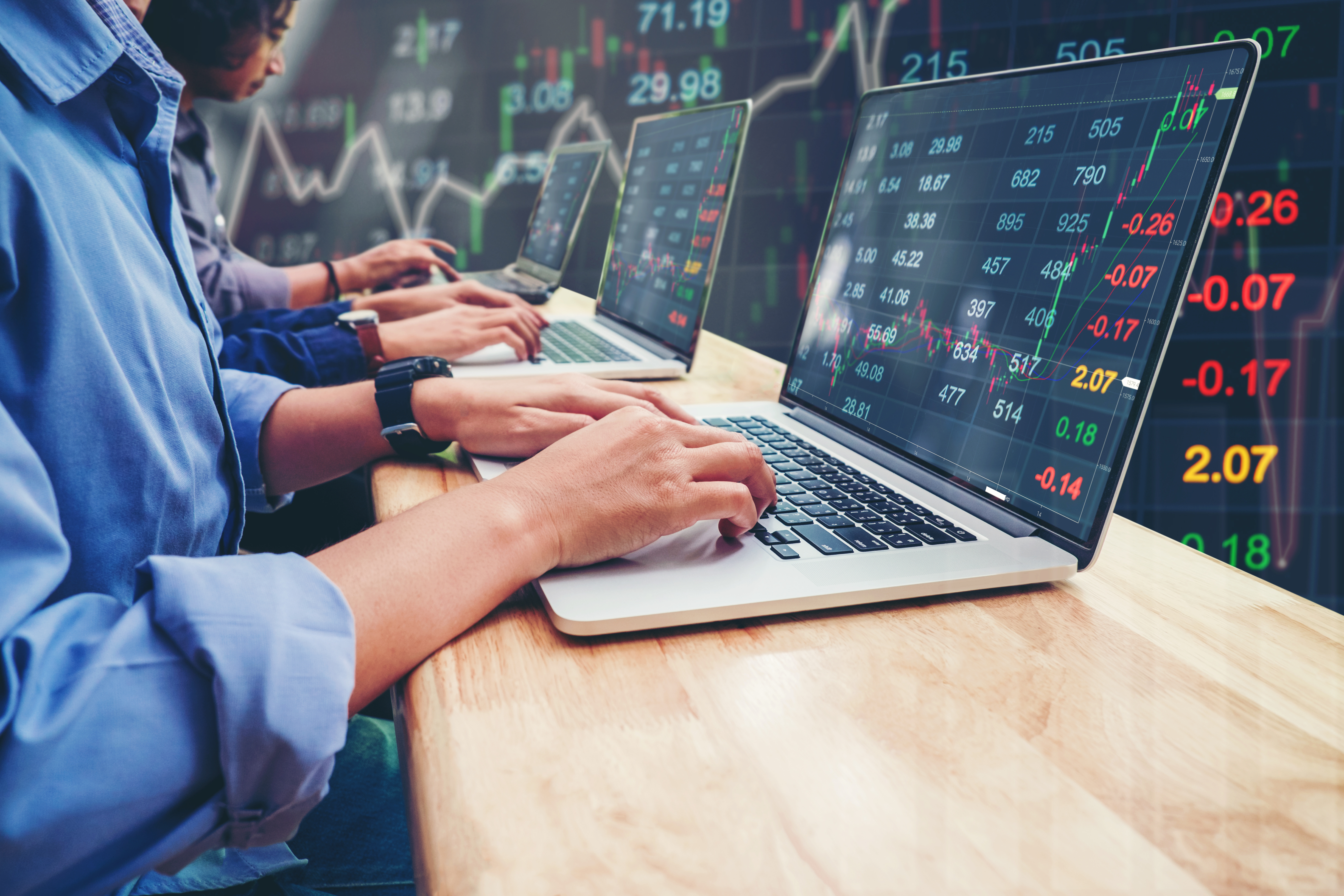 Investing
•
4 min
How to Trade Stocks: What Do I Need to Know?