Behind every car purchase, home mortgage, or credit card application is a hidden but massively powerful industry: consumer credit reporting bureaus. The three primary bureaus in the U.S.—Experian, Equifax, and TransUnion—keep constant tabs on your financial life and play a pivotal role in determining whether or not your request to borrow money will get the green light, and how much interest you’ll be charged on your loan.

Here, we reveal how credit bureaus track down and analyze your personal data and the differences between the three agencies.

A credit bureau is an organization that collects and analyzes personal and financial records about millions of people in the U.S. and around the world. They use this data to generate a credit report and score for each individual—a kind of report card that rates your financial stability and trustworthiness. Credit bureaus then sell this information to creditors—like banks, credit card companies, and mortgage lenders—in order to help them gauge the level of risk involved in lending you money.

Creditors, in turn, send the bureaus pertinent information about their customers (payment history, account balances, date of last activity, credit limits, etc.). The bureaus use these details to compile reports and compute scores.

In addition to Experian, Equifax, and TransUnion, there are a number of specialty credit reporting agencies that focus on unique areas like insurance claims, employment history, medical records and payments, and apartment rental payments. For example, a car insurance company might seek out data about your past claims before deciding what rate to charge you.

While the big three have many similarities—they’re all required to follow the guidelines established by the Fair Credit Reporting Act of 1970, which promotes factual, impartial, and confidential practices—they aren’t carbon copies. Let’s take a look:

Based in Dublin, Ireland, Experian has offices in 44 countries around the world and annual revenue (in the most recent fiscal year) of $4.9 billion. Its North American headquarters are located in Costa Mesa, California, but it also has outposts in New York, Nebraska, and Georgia.

The North American branch of Experian dates back to 1897, when Jim Chilton, a lawyer in Dallas, formed a credit bureau. As the local population soared thanks to the advent of railways, merchants found themselves extending credit to people they barely knew. Chilton built a credit reference directory using private information furnished to him by merchants.

Fast-forward to the 1950s: Scientists Simon Ramo and Dean Woolridge formed a company called TRW. One of TRW’s goals was to automate the credit reporting industry, which back then involved a tedious record-keeping process where consumer information was stored on a series of notecards organized in rolling racks. In 1968, TRW acquired a credit agency in San Francisco, and continued its rapid expansion, eventually absorbing Chilton’s business. In 1996, TRW was sold to a British company, GUS, and renamed Experian.

This Atlanta-based company covers 15 countries across North America, Latin America, and Europe, and brings in $3.4 billion in annual revenue. Founded in 1899 by Atlanta brothers Cator and Guy Woolford and dubbed the Retail Credit Company, the business grew fast, and before long became one of the biggest credit bureaus in the nation.

The most notable thing about Equifax, however, might be its massive security breach. On September 7, 2017, the company announced that millions of customers had been affected by a hack, exposing credit card numbers, personal information like birthdates and social security numbers, and driver’s licenses. In total, 147 million people were affected.

The smallest of the credit bureaus is TransUnion, headquartered in Chicago, with branches in 30 countries worldwide and annual revenue of $2.3 billion. It launched in 1968 as a holding company for a Chicago railway leasing business, the Union Tank Car Company. The following year, TransUnion acquired the Credit Bureau of Cook County, and the business took off from there.

Why Do My Reports and Scores Differ?

The information each bureau gathers is rarely identical. Since the data is furnished by lenders, collection agencies, and court records, one agency might have access to materials that the others aren’t privy to—say, if they’ve established an exclusive relationship with a certain creditor.

Lenders also transmit information to bureaus at different times, so one could have more recently updated data than another. And even when they do have matching intel, the data might be organized differently on each report.

All of these factors can result in minor shifts to your credit score, which is calculated by applying a mathematical algorithm to the items on your report.

To make things even more complicated, there are hundreds of scoring models out there that lenders might utilize to calculate your score. The most widely used is FICO 8, with a scale from 300 (very poor) to 850 (exceptional). There are also specialized scores like FICO Auto Score (used for car loans) and FICO Bankcard Score, which is used for credit cards. Some lenders and banks even create their own custom scoring systems.

So, if you check your credit score from each bureau, it’s not unusual to see three slightly different numbers. If there are drastic variations between scores, though, that might be a tipoff there’s an error in your report. 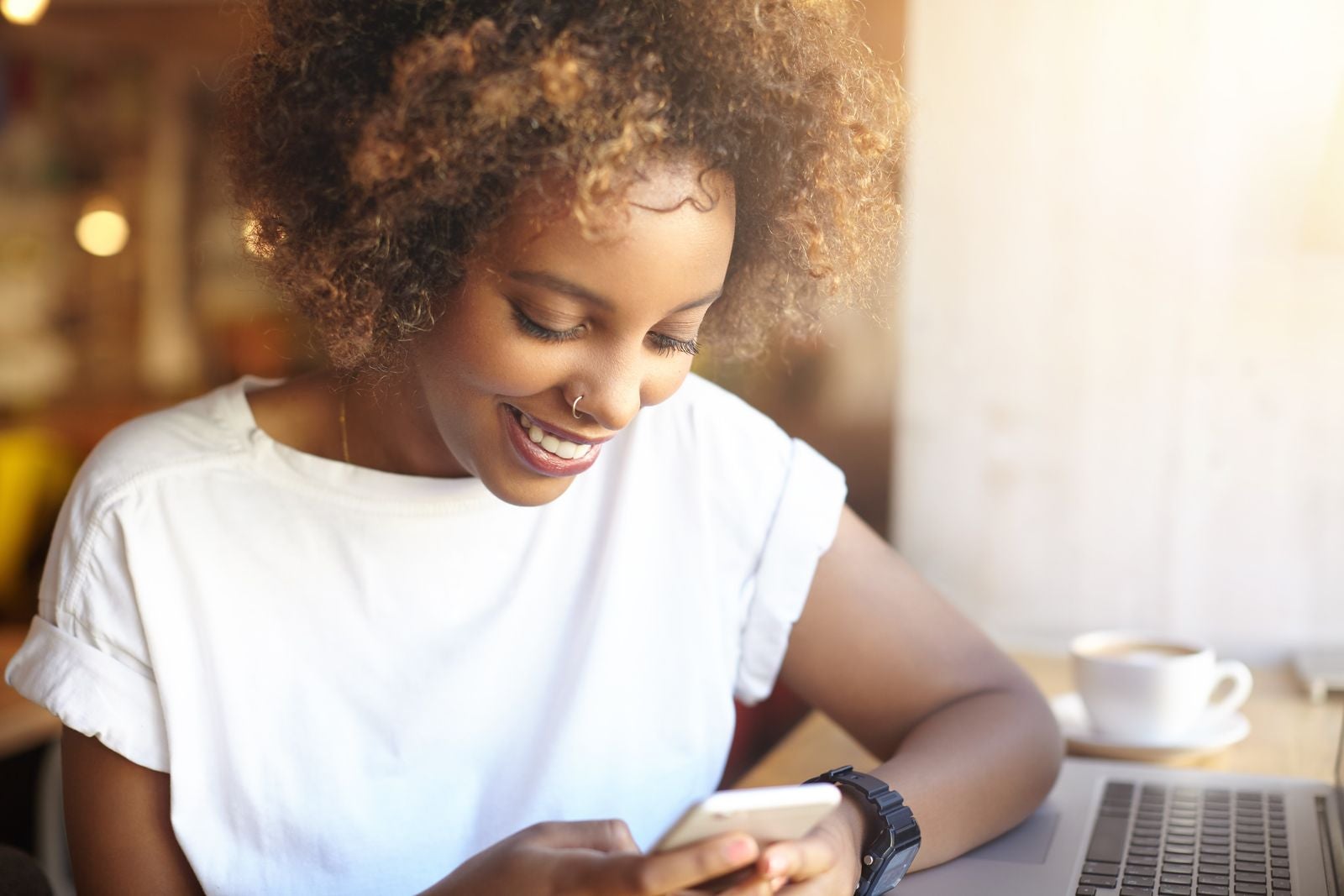 How Do Lenders Decide Which Report to Use?

Some creditors have a preferred relationship with one bureau or another, or an inclination to use a particular scoring system. Lenders typically pull just one credit report, with the exception of mortgage companies, which typically review all three.

Speaking of, it’s also a smart idea for you to check your credit reports for errors or signs of fraud. Once a year, you’re entitled to a complimentary copy of your credit report from each bureau through AnnualCreditReport.com.