Experian. Equifax. TransUnion. We’re guessing you don’t spend a whole lot of time thinking about credit bureaus. In fact, they might not have been on your radar at all until the major Equifax security breach in 2017. But the credit reports they issue have a huge impact on your life.

Not only do credit reports influence your chances of obtaining a mortgage, apartment lease, or credit card, but their reach stretches further still—negative information can hinder your ability to sign up for cell phone service, increase what you pay for utilities and car insurance, and hurt your job prospects.

So how exactly do credit bureaus operate, and why did they start in the first place? Here’s the scoop.

A credit bureau is an agency that gathers financial information about potential borrowers and sells it to lenders, like banks, credit card companies and mortgage providers. So when you apply for a mortgage, apartment lease, car loan, student loan or credit card, the lender will likely run a check through a credit bureau as part of the review process.

Your credit report includes info about your personal identification (name, address, social security number, date of birth, employment), a list of credit accounts (including balance and payment history for each), a list of credit inquiries (anyone who has accessed your credit report in the last two years) and public records and collections (bankruptcies, overdue debt, etc.).

Each of the three credit bureaus also provide a credit score, a three-digit number designed to predict how likely you might be to fall behind on a payment.

This information helps creditors determine how much risk is involved in lending you money, which affects whether or not they will approve your application and what your interest rate is set at. People deemed risky borrowers are charged higher rates because there’s a greater chance they’ll default on their loan.

In addition, landlords and potential employers might run a credit check to ensure that you’re responsible and trustworthy. Current lenders also look at your report from time to time to review your financial stability; their findings might lead them to close your account or change your credit limit.

How Do Credit Bureaus Collect Data?

Many of the same financial institutions that lend people money (banks, credit unions, credit card issuers, etc.) also send consumer information about balances and late payments to credit bureaus, typically on a monthly basis. They’re not paid for this service, but they do get a benefit: Since borrowers know their behavior will be logged in their credit report, it serves as an incentive for them to pay off their debts diligently and on time. After all, if they fail to do so, it will hurt their credit score and limit future opportunities. 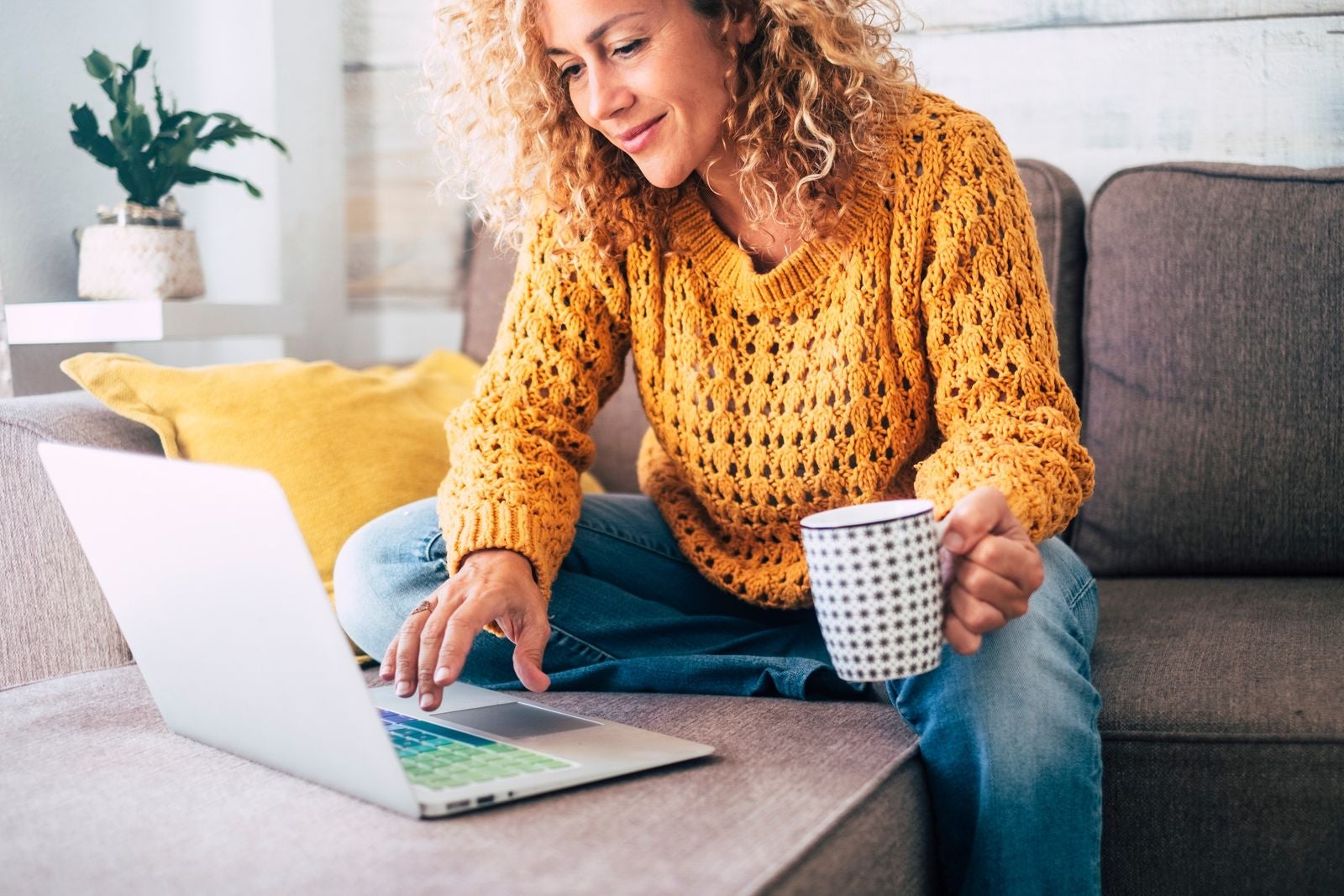 When Did Credit Bureaus Start?

Credit bureaus have come a long way. Back in the 1700s, business owners seeking loans from banks and merchants would ask esteemed friends in the community to provide character references asserting that they were reputable and capable of paying back the borrowed sum. Lenders, in turn, would put their ear to the ground to uncover gossip about credit applicants’ reliability and financial status. They made loan decisions based on the intel they gathered.

As the economy expanded, more and more businessmen (and, yes, it was predominantly men) pursued loans, and banks handed out increasingly large sums of money. Then came the Panic of 1837, a major recession triggered in part by the lack of adequate information about borrowers. There was a clear need for a more efficient and systematic way to evaluate creditworthiness, so in 1841, merchant and abolitionist Lewis Tappan formed the Mercantile Agency, with the goal of collecting, exchanging, and updating reports about commercial clients’ financial standing. These documents chronicled everything from financial hardship to bad habits (gambling, drinking) to monetary assets to histories of timely payment.

Since the reports were based on word of mouth, they were subjective. Eventually, the agency developed an alphanumeric rating system intended to give banks a snapshot of someone’s credit history, and suggest a reasonable credit limit—the maximum sum he would be able to repay. It also encouraged borrowers to pay their debts promptly and in full; if they were delinquent, their score would drop and lenders would be less inclined to grant them loans.

A standardized procedure for evaluating creditworthiness for individuals, rather than business owners, however, was formed more than a century later. Local shops had long extended credit lines to community members, and often kept a private “blacklist” behind the counter, noting those who failed to pay their debt, or were slow to repay.

After the Civil War, as department stores proliferated and automobile sales took off, retailers began issuing more generous lines of credit to a larger number of people. They employed “credit managers,” tasked with assessing and tracking shoppers’ dependability, based on their general reputation, appearance, and demeanor.

In the late 1800s, consumer credit reporting organizations began popping up in and around New York, collecting names and credit ratings for individuals. The first significant, long-lasting one was the Retail Dealer’s Protective Association. Established in 1871, it published an annual “Commercial Register,” listing credit ratings for 50,000 people in New York and Brooklyn.

Not long after, a number of other regional, industry-specific agencies opened up around the country. In 1897, J.E.R. Chilton founded The Chilton Company in Dallas, later acquired by Experian. Two years later, brothers Cator and Guy Woolford launched the Retail Credit Company in Atlanta. The Woolfords went from shop to shop, asking merchants to share details about their customers’ payment history. They recorded these findings in a notebook, writing prompt, slow or requires cash next to each name, and compiled the assessments into a catalog that they sold to retailers. The company eventually became Equifax.

Meanwhile, credit managers banded together to form the Retail Credit Men’s National Association in 1912, where members across the country exchanged consumer records—not only about their financial status, but also their personal lives, from political leanings to sexual proclivities. This was the first time that a national network of credit agencies had been established. By 1926, the association included 800 bureaus and had compiled 50 million credit reports. A 1930 survey found that more than 70 percent of American retailers tapped credit bureaus for information about customers.

But because the data was so subjective, it was often erroneous and discriminatory. In 1970, the Fair Credit Reporting Act was passed to enforce accuracy, fairness, and privacy regarding consumer information. Among other protections, it gave people the right to view their own credit reports and dispute mistakes, and mandated that negative information be removed after a certain period of time.

This coincided with the advent of the computer age. Consumer information was digitized, which made it easier to organize, transmit, and disseminate material between bureaus. Eventually, the industry consolidated into the major bureaus we have today.

Around the same time, a tech company called Fair Isaac Corporation (FICO) was working to develop an algorithm that would become the basis for a national credit scoring system, based on five weighted factors: payment history, present debt, length of credit history, new credit accounts and applications, and the types of credit in use. It released the FICO Score in 1989, which was soon adopted by the big three credit bureaus. (They later created their own scoring systems.)

Should I Check My Own Credit Report?

Yes! More than one in five people have an error in their records that makes them appear riskier than they are. Reviewing your report is also one of the best early tip-offs that you might be a victim of identity theft. Look for unfamiliar names, Social Security numbers, or financial accounts you don’t recognize.