As you’re diligently building your nest egg—thinking of your future self as you forego lattes and flight upgrades—you might be dreaming of how you will spend these ample sums of money in your golden years. But the truth is that saving and investing wisely is just one component of a comfortable retirement. You also need to think strategically about how you spend the money you’ve worked so hard to amass.

A key question is how much you can appropriately spend each year without fear of running out of money. Enter the “4% rule.” Here’s how this rule of thumb came to be—and whether it still holds water today.

You may have noticed that a vast number of financial questions are often answered with “It depends.” For those of us who prefer specific answers, that vague statement can be maddening. That’s where the 4% rule can be helpful. It aims to provide some guidelines on how to spend your retirement funds to ensure a steady income through your later years.

The rule is designed as a benchmark around how much retirees can theoretically withdraw from their nest egg annually without depleting their funds. The thinking is that, on average, the money that remains in your portfolio will earn almost as much as you withdraw each year (though that will vary by year, depending on how your investments are performing), allowing the income to keep flowing for as long as you are around to spend it.

While those figures may seem intimidating, remember that while some of that amount will be money you contributed, much of it can come from investment earnings and interest. And that can be significant, thanks to compounding. This occurs when your investments generate gains, which then earn money, too. Over time, those gains can be a key contributor to a future comfortable nest egg. 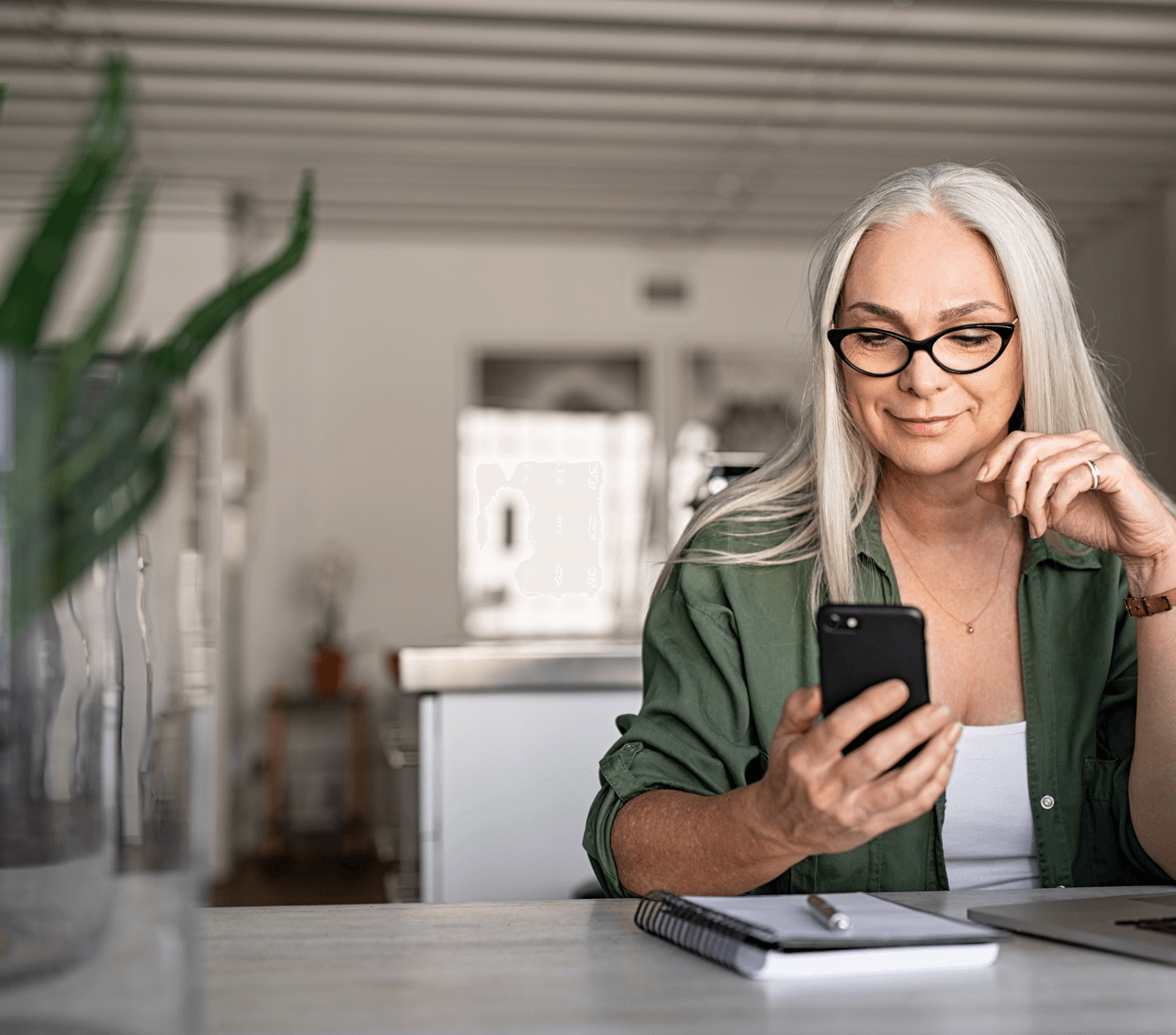 Where did the 4% rule for retirement come from?

It sounds pretty arbitrary, doesn’t it? Why not a 5% rule? Or a 3% rule? It turns out that 5 percent used to be the commonly accepted amount, and then in the mid-90s, financial advisor William Bengen began to question that theory. He took historical data on stock and bond returns from the 50-year period between 1926 and 1976, which allowed him to focus on two extreme market downturns—one in the 1930s and another in the early 1970s.

His calculations found that no matter how much market volatility had occurred, any retirement portfolio could withstand a 4 percent annual withdrawal for at least 33 years without being depleted. That means that someone retiring at age 65 could live to the ripe old age of 98 with income still flowing, if this theory is correct. Since the average life expectancy today in the U.S. is 76.1 for men and 81.1 for women, that would cover the majority of people.

But what about inflation? You can account for that, too. Some advisors suggest an additional annual increase of 2 percent, which keeps pace with the Federal Reserve's target inflation rate. Others recommend a percentage that’s based on actual inflation rates, which means your rate wouldn’t be as steady but presumably will match increases in the cost of living, which theoretically would help you maintain the same purchasing power. Just keep in mind that the more you withdraw from your portfolio each year, the faster it will shrink.

Does the 4% rule hold up today?

Like any “rule of thumb,” the 4% rule has its drawbacks and detractors. After all, even though we love a concrete number, the fact is that your retirement future depends on many factors.

Also, of course, the answer depends on the market’s performance in the years in which you are making your withdrawals. Ideally your investment portfolio is geared toward your time horizon, which means that you should be moving money into less volatile investments like bonds, CDs and cash the closer you get to retirement. That’s because even though historically the stock market has always recovered, even after a severe downturn or recession, the question is how long it might take to recover—and whether you, as a retiree, have time to wait it out. That’s why conventional wisdom calls for a diversified portfolio that is structured to better weather inevitable market ups and downs, geared to your time horizon and risk tolerance (your ability to stomach the market’s inevitable ups and downs). (Acorns allows you to start investing in funds with exposure to thousands of stocks and bonds with just spare change. Learn more.)

So that’s the bad news. On the flip side, of course, 4 percent can seem modest if you are fortunate enough to retire during a period of stock market exuberance, when your money is growing faster than average.

Should you rely on the 4% rule?

No matter how sound the 4% rule appears in theory, outliving your money is not a risk anyone would want to take. That’s why even though the 4% rule is a helpful guideline, it’s important to consider it as just that—a guideline, rather than a one-size-fits-all answer. A better strategy might be to plan to more flexibly withdraw funds based on the market’s performance in any given year.

And because there is so much that you can’t foresee or control, the fact remains that your key goal should be to save as much for retirement as you possibly can, given the effect that inflation might eventually have on your account; the questionable state of the Social Security fund; and the fact that people are (fortunately!) living longer than ever.

What should I do today to save for retirement?

The most important thing you can do to promote a healthy retirement savings account is to invest early and often. That means that even if you’re decades away from thinking about needing to withdraw 4 percent—or any amount—from your retirement accounts, it’s smart to start socking away as much as you can in order to take advantage of compounding, as discussed earlier.

The best place to start is by taking advantage of tax-advantaged accounts like a 401(k) —especially if your company kicks in funds through an “employer match”—or a traditional IRA or Roth IRA. You also might want to open a brokerage account, which allows you to invest even more money. (Acorns offers both regular brokerage accounts and IRA accounts. Learn more.)

And remember the caveat related to your time horizon. Investors who are farther away from retirement may want to look into more aggressive options in order to potentially grow their retirement savings faster. However, don’t neglect to consider your risk tolerance in order to build a portfolio that meets your goals.

Whether you eventually end up withdrawing an annual 4 percent—or more or less depending on your individual situation at the time—your focus today should be on choosing the investment strategy that’s unique to your goals and situation, which will always be different from someone else’s. A guideline like the 4% rule can be a good place to start, but a “one-size-fits-all approach” is never the only answer.