Federal student loans have come in many forms and have gone by many names over the years as financial aid programs evolve, change, end, and are renamed. This can cause confusion for some borrowers, especially when changes happen quickly or without explanation.

Federal Stafford Loans (or Stafford Loans as many people know them) fall under this category since some borrowers are unclear if and how they differ from Federal Direct Loans.

What is a Federal Stafford Loan?

Stafford Loans are simply another name for Federal Direct Loans, which are offered directly to borrowers from the federal government. They come in two varieties—subsidized and unsubsidized—and are available to both undergraduate, graduate, and professional student borrowers. Loan terms vary depending on what level of education you are seeking.

Why are there two names?

When the Higher Education Act of 1965 was passed into law, it was intended to perform a number of duties designed to strengthen the education system in America and make higher education more attainable to more people. One of the most consequential impacts of the law was the creation of a variety of financial aid options for students, including a guaranteed federal student loan program called the Federal Family Education Loan Program (FFELP).

Under the FFELP, private lenders made loans to college students and their parents. These loans were subsidized by the federal government in order to keep interest rates low (for the borrowers) and manage risk (for the lenders) in case of default. In 1988, these loans were renamed Federal Stafford Loans in honor of former U.S. Senator Robert Stafford, who dedicated much of his political career to advancing higher education.

In 2010, in an attempt to reduce the government’s cost of lending, the decision was made to end the FFEL Program. Instead of the federal government subsidizing private lenders, they would instead lend money directly to the borrower. As such, the FFEL Program was ended and replaced by the William D. Ford Federal Direct Loan Program. At that time, the “official” name of the loans were changed from Federal Stafford Loans to Federal Direct Loans.

Federal Stafford Loans are offered directly to the borrower by the federal government and come in two varieties: subsidized and unsubsidized.

With Subsidized Stafford Loans, the federal government covers any interest that accrues on the principal when you are enrolled at least half-time as a student, when your loan is in its six-month grace period, or when the loan is placed in deferment. With Unsubsidized Stafford Loans, the borrower is responsible for all of the interest that accrues on the loan.

How do you apply for a Stafford Loan?

Applying for a Federal Stafford Loan is relatively straightforward. By completing the Free Application for Federal Student Aid (FAFSA), you will automatically apply to receive any federal financial aid that you are eligible to receive, including Subsidized and Unsubsidized Stafford Loans.

The interest rate carried by Federal Stafford Loans is set by Congress. The exact interest rate varies depending on when the loan was disbursed, as well as what level of education you are seeking.

Both Subsidized and Unsubsidized Stafford Loans require borrowers to pay a fee, which will be accessed upon disbursement of the funds. The fee is a percentage of the total loan amount. Exactly what fee you can expect to pay on your loan will depend on when it was first disbursed:

How much funding you can borrow in Stafford Loans will depend upon a number of factors, including your status as either a dependent or independent student as well as which year of your education you are entering.

Dependent undergraduate students can borrow a total of $31,000 in Stafford Loans. No more than $23,000 of this may be in subsidized loans. Each year, they can borrow:

Independent undergraduate students can borrow a maximum of $57,500 in Stafford Loans. No more than $23,000 of this may be in subsidized loans. Each year, they can borrow:

Graduate and professional students can borrow a maximum of $138,500 in Stafford Loans, between both their undergraduate and graduate educations. (This is called the aggregate limit.) Each year of graduate school, they can borrow up to $20,500 in unsubsidized loans.

What else should I know about Stafford Loans?

Like other types of federal student loans, Stafford Loans come with a number of other important features which borrowers should seek to understand. Some of the most important of these are a variety of repayment options, possibility for forgiveness, and the ability to place loans into deferment or forbearance during a period of economic trouble. 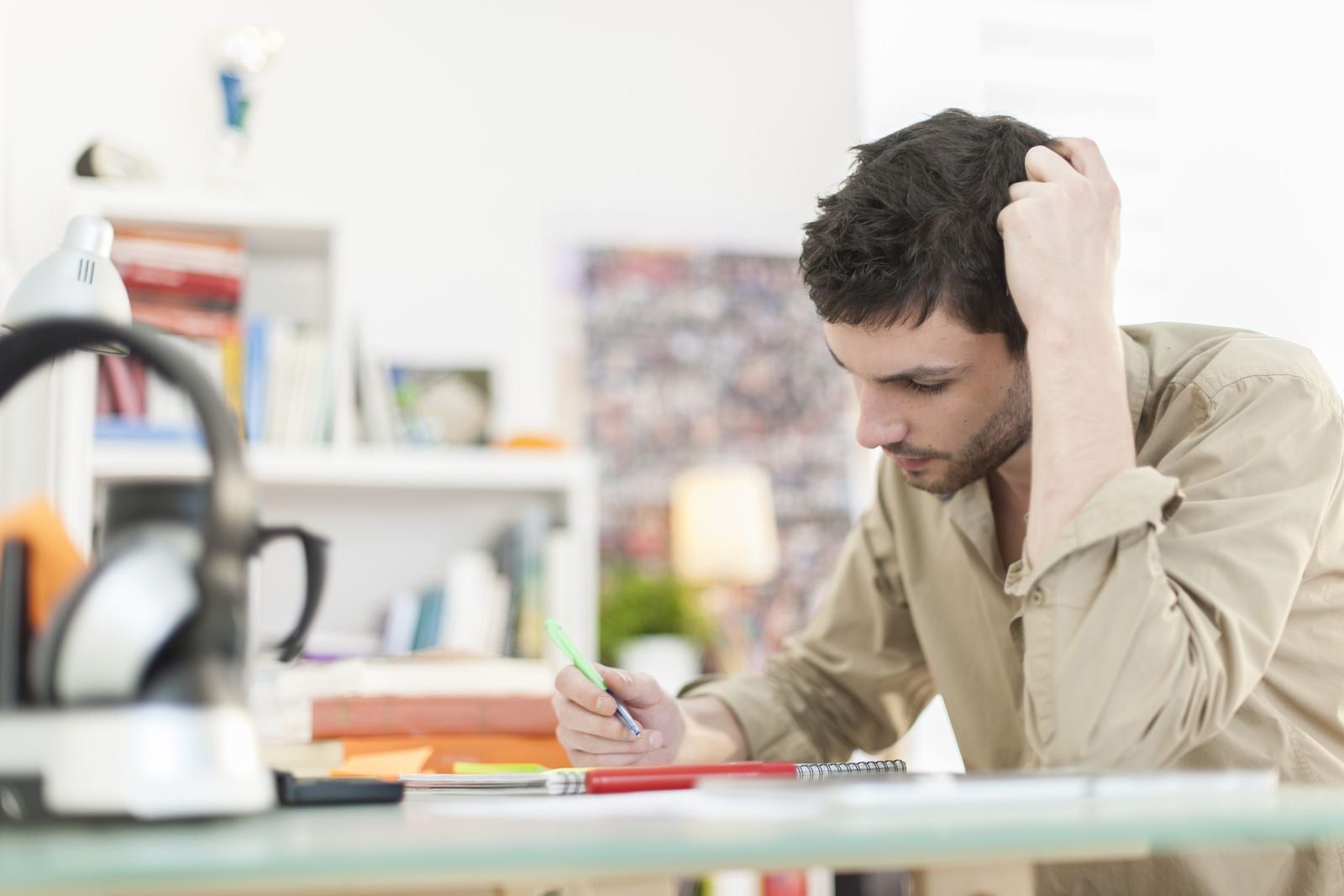 Are there alternatives to Stafford Loans?

In the past, college students who needed additional funding in addition to Stafford Loans could potentially turn to other federal student loan programs to fill the gaps—for example, Perkins Loans, which carried a fixed interest rate of 5 percent and were available to borrowers who demonstrated exceptional financial need.

Unfortunately, the program that made Perkins Loans available failed to renew in Congress in 2017, and it has since ended.